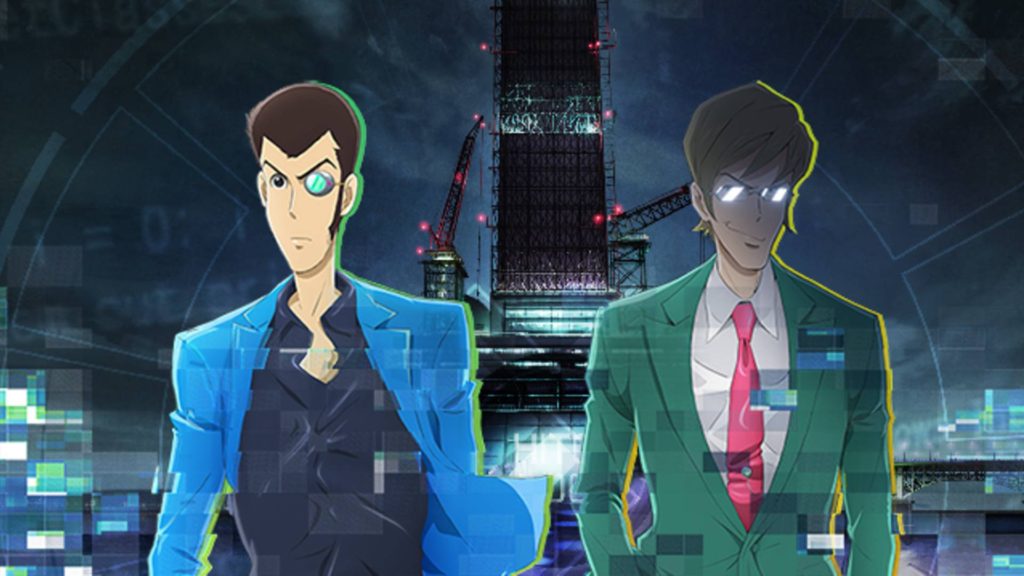 With an attitude of pride and honor to their voice, both professed that they were “raised on Lupin.” Director Yano in particular stressed how careful he was in trying to develop a story that would be in line with Monkey Punch’s original series, and is in constant communication with the author. Tsuda also expressed his uneasiness in meeting Daisuke Jigen’s voice actor, Kiyoshi Kobayashi, as he is the only remaining original voice actor for the main cast. However, he was pleased to find that, as they worked together, they grew closer and are now good friends. Seeing such a bridge between new and old Lupin certainly filled my heart with joy.

Director Yano then moved the conversation towards addressing the nearly thirty-year gap between Lupin the Third: Part III, and the 2015 series Lupin III: L’avventura Italiana (Part 4). Even though many people in the industry adored Lupin and would have loved to have created a new series sooner, it took a long time for L’avventura to be approved by the studio. Moreover, what was interesting was that even though Yano expressed how “tough” this was, he seemed determined to continue with more Lupin projects in the future to make up for it. He even referred to the 2015 series as a “resurrection”, which seems to suggest that Lupin isn’t done quite yet.

After finishing up production on the 2015 Lupin, Yano said that he wondered where to take the series next. Eventually, he decided on France, since it fit well with Lupin as a character. After all, the thief’s name was taken from Arsene Lupin, a fictional famous French master thief. Moving the series to France felt like a return to Lupin’s “roots”, Yano remarked. Obviously, it was only after careful consultation with Monkey Punch that Yano decided on this, but I think a trip to France does indeed fit well with Lupin’s character.

Along with a change in setting, several new characters have been introduced to the series for Part 5. Once more, these were created in cooperation with Monkey Punch to ensure that they honored the spirit of Lupin and fit in with the series as a whole. Tsuda offered some details on his character, Albert, describing him as “cool but cold,” with an emphasis on the “cool.” With a smile, he also ensured the audience that there are many mysteries to uncover about this new character, which he hopes fans will look forward to uncovering. Hacker girl Ami Enan was also discussed, with Yano describing her as “different from a normal heroine” and as the story’s “key”. It seems, therefore, that the story will revolve much more around the development of these new characters rather than the main cast themselves, in the same vein as Rebecca and Nyx of L’avventura.

Developing new characters alongside our old, favorite characters will be one key to keeping the Lupin series fresh and original in today’s modern anime landscape. Yano seems aware of this fact and ensured the audience once more that Part V was simply “one step” in the evolution of Lupin, and hopes that he can create many more Lupin series to come.

Since we have continued to see Lupin productions even after L’avventura, with the release of both the Italian Game special and the movie The Blood Spray of Ishikawa Goemon, it certainly does seem that the Lupin franchise has no plans to stop once more anytime soon. In the meantime, I’ll be looking forward to Part 5 and seeing if it can live up to the quality of L’avventura. The new series airs April 4, with further information available in our full archive.