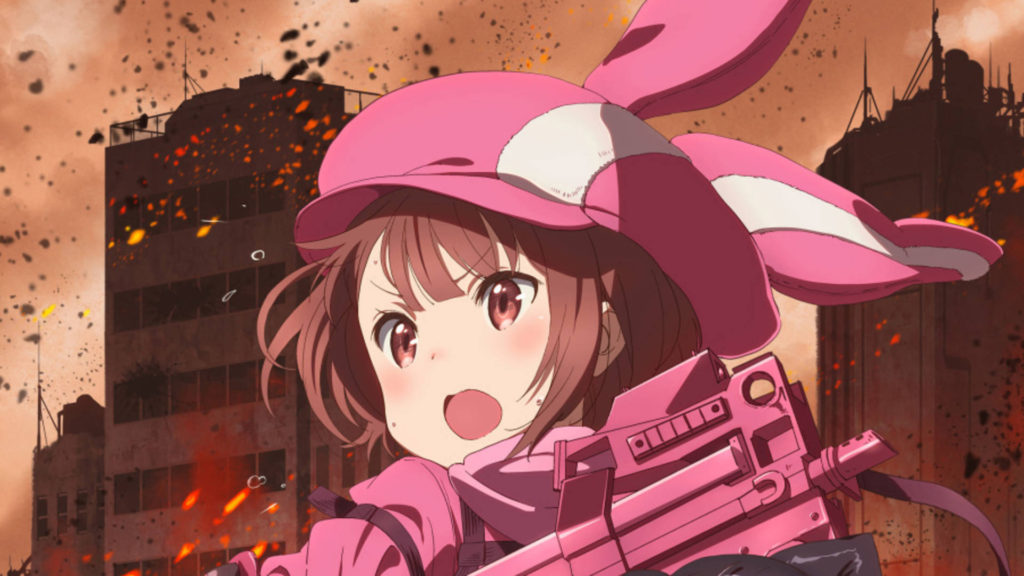 Australia and New Zealand-based anime streaming service AnimeLab have today announced the new anime titles they will begin streaming during the month of April 2018. With the start of a new anime season, there’s definitely a whole lot to look forward to, as well as a number of returning names that’ll keep you cheering. I’m more than sure you are all familiar with the titles, so I’m not going to go into too much detail. That being said, let’s take a look at just what’s set to begin streaming this month:

The third season of Tokyo Ghoul is oddly topical for our team at OTAQUEST given our recent AMA with previous anime director Shuhei Morita. Just what’ll happen within the confines of season three is something we’re sure will excite. You can find the synopsis below:

The CCG’s newest weapon is an experimental procedure that implants human investigators with a Ghoul’s Kagune, giving them Ghoul powers and abilities. Will they become heroes… or monsters?!

The massively-popular Sword Art Online franchise is back, this time with a bit of an alternative spin. We’ve been discussing the upcoming anime for quite some time now, and we’re definitely excited to see it so close. You can find the synopsis below:

Karen enters the world of Gun Gale Online with her avatar, Ren, who is less than 150 centimeters tall and wears all pink. She meets a beautiful, brown-skinned female player who goes by Pitohui. They hit it off, but one-day Pitohui pressures her to participate in “Squad Jam,” a team battle royale variation of the Bullet of Bullets tournament.

Fresh off the heels of the massively-popular PlayStation 4 title, Persona 5 the Animation is on our must-watch list, especially given it feels like I’m the only person out of everyone I work with that hasn’t had the ability to play the game. You can find the synopsis below:

Ren Amamiya is about to enter his second year after transferring to Shujin Academy in Tokyo. Following a particular incident, his Persona awakens, and together with his friends they form the “Phantom Thieves of Hearts” to reform hearts of corrupt adults by stealing the source of their distorted desires.

If you weren’t already in the know, Steins;Gate 0 is the anime adaptation of 5bp’s incredible visual novel of the same name and the sequel to the much-loved Steins;Gate. It pretty much goes without saying that this is definitely a show to keep your eyes on. You can find the synopsis below:

Eccentric mad scientist Okabe gives up his lively scientist life when he fails to rescue Kurisu. But when he is pulled back into the past, new tragedies are put in his path…

The modern-day adaptation of one of Japan’s most culturally influential series, there’s a lot riding on just what this new GeGeGe no Kitaro adaptation does for the next generation. You can find the synopsis below:

The existence of Yokai has been forgotten, until adults worldwide are plagued with unexplained chaos! And when Mana seeks help, there appears GeGeGe No Kitaro…

With these new essentials hitting the streaming service, there’s definitely a lot to look forward to as these shows begin the stream. We’ll be sure to keep you updated as further news is announced.