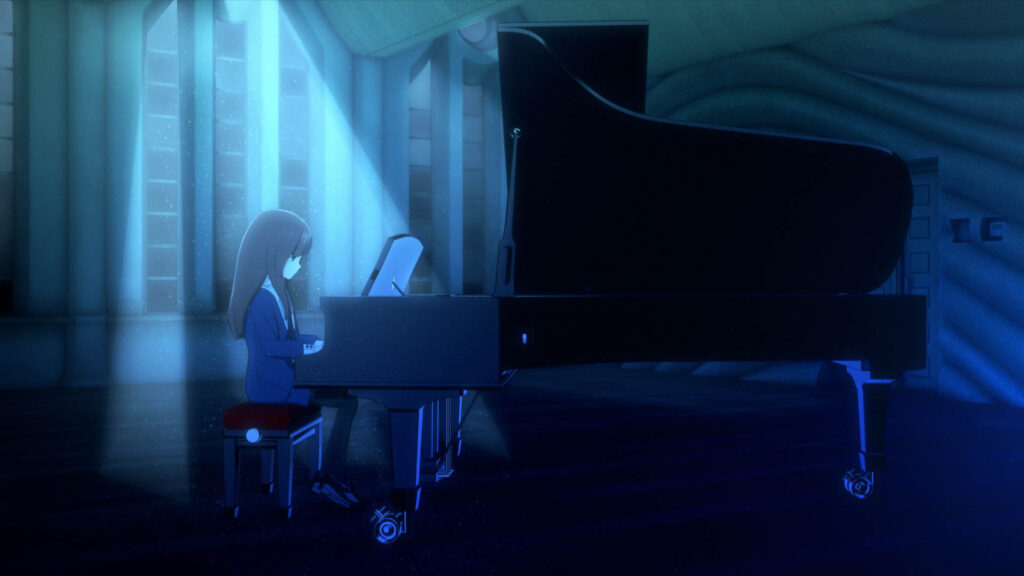 The film, announced a little over a year ago, is being developed by SIGNAL M.D. with help from Production I.G.

DEEMO was first released on iOS and Android and later ported on PS4 and Switch. The game was a follow-up to their immensely popular CYTUS game, the title that put the development studio on the map.

DEEMO, unlike CYTUS, featured nothing but piano tracks and piano renditions of songs. Towards the end of the DEEMO story, the songs started getting much more diverse. The overarching undertone of the series was always based on piano, but the game started using more sounds. 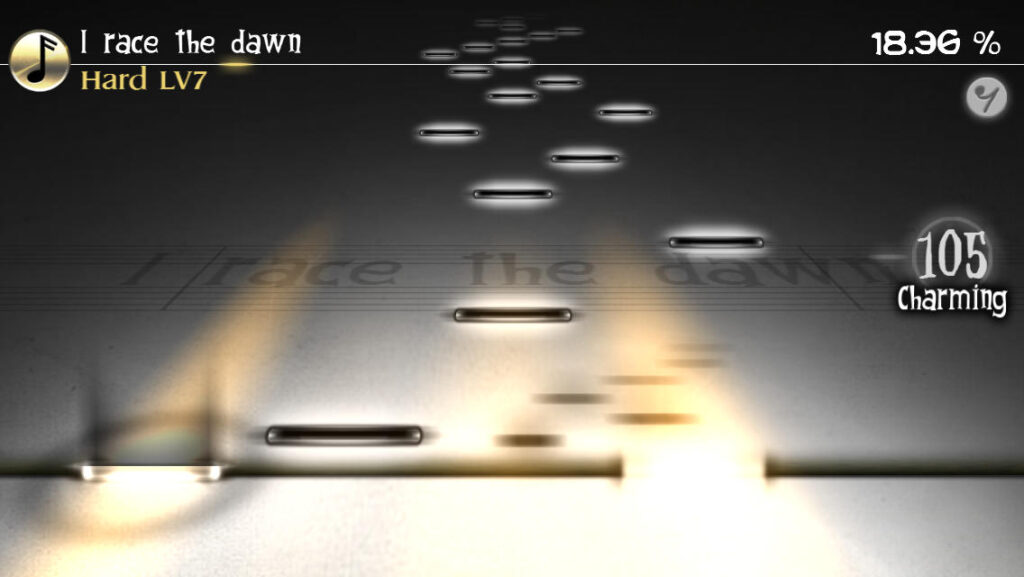 DEEMO THE MOVIE uses a familiar 2D/3D hybrid art style that may rub people the wrong way. The story follows the game: a young girl swoops down from the sky into the castle where the mysterious creature DEEMO is playing the piano and a tree grows by its sounds. 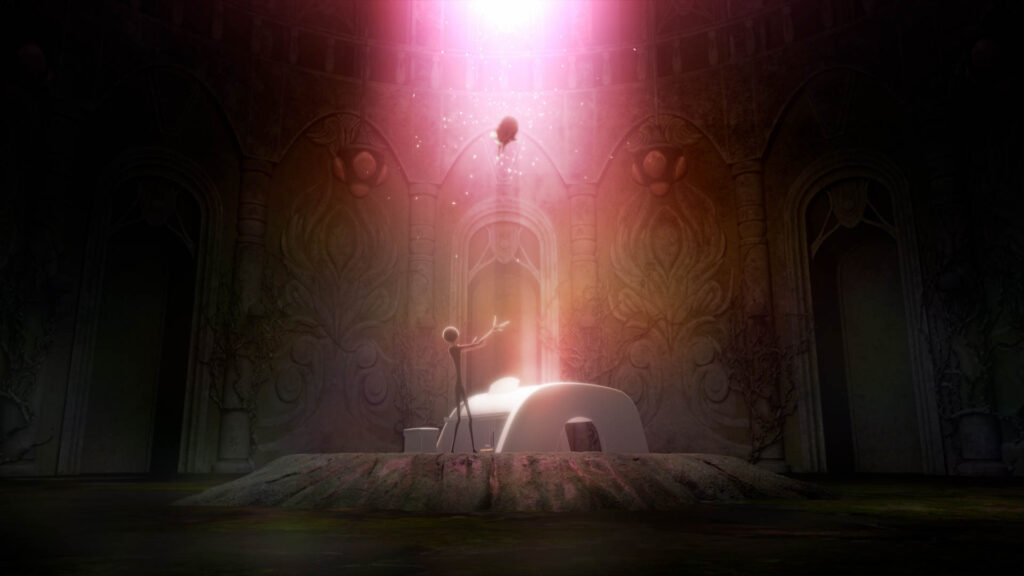 It will be interesting to see how they will develop the story of DEEMO into a full-length film. In the meantime, they have also released a “making of” video on YouTube, so you might want to check that out as well!

Junichi Fujisaku (BLOOD+), along with Shuhei Matsushita (YU-NO：A girl who chants love at the bound of this world) and Yoshihiro Hiramine, will direct the film. Mebachi is designing the characters, and Yuki Kajiura (Demon Slayer, Sword Art Online, Fate/Zero) is composing the theme song.

The film is expected to be released by the end of 2020.