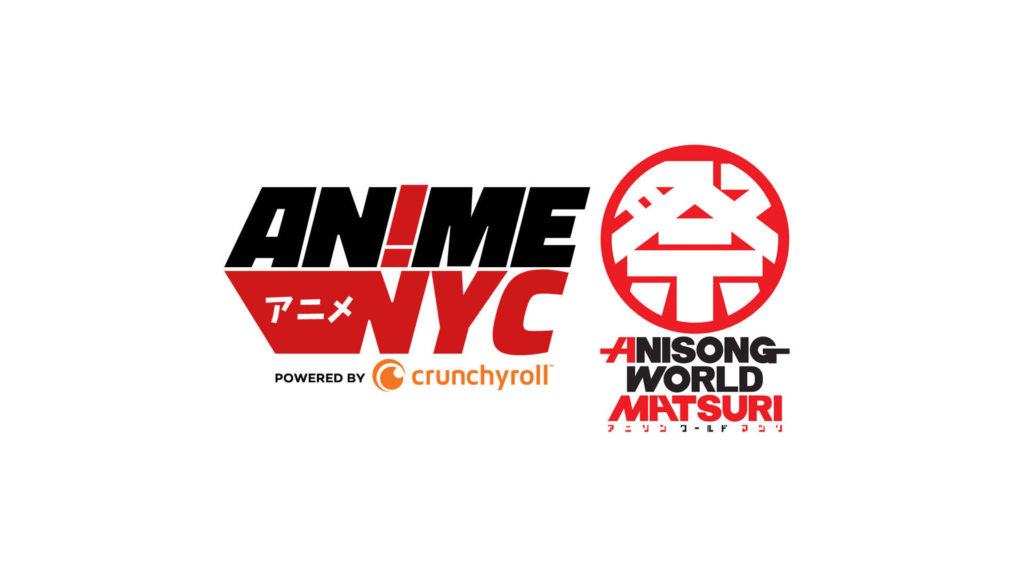 For the first time ever, Anime NYC is bringing the massively-popular Anisong World Matsuri event to North America’s east coast for a two-day festival of anime music madness. Taking place from November 16 – 17 at the historic Hammerstein Ballroom, the concert will feature musicians  Luna Haruna, Shoko Nakagawa, Morning Musume。’18, TRUE, Hironobu Kageyama, Hiroshi Kitadani, Konomi Suzuki, and even more across the two-day event. With an annually growing pull of over 30,000 attendees, Anime NYC looks to further solidify their place as the east coast’s premiere anime convention.

Whether you’re familiar with artists like Hironobu Kageyama for his incredible performance of Dragon Ball Z’s legendary theme song “Cha-La Head-Cha-La”, or Konomi Suzuki’s enchanting performance of “Redo” from Re:Zero − Starting Life in Another World, there’s undoubtedly going to be an artist to please just about all anime fans. Even outside the realm of anime music, Morning Musume。have been paving new pathways for over 20-years in the Japanese music industry, with their current Morning Musume。’18 lineup joining the roster.

Let’s take a look at the current lineup below:

Tickets aren’t on sale just yet, with Anime NYC stating that they’ll be available for sale sometime during August. One of the best parts of this event, however, is the fact that Anime NYC isn’t putting any restrictions on needing a convention badge, meaning even those who aren’t going to be attending the convention can snag some tickets. While the lineup for Saturday night’s event appears to already be locked in, there’s still room for more guests on Friday night’s live, with more artists to be announced in the coming weeks.

With further information about both the Anisong World Matsuri event, as well as the Anime NYC convention expected to drop over the coming weeks, be sure to check out Anime NYC’s official website to stay updated.