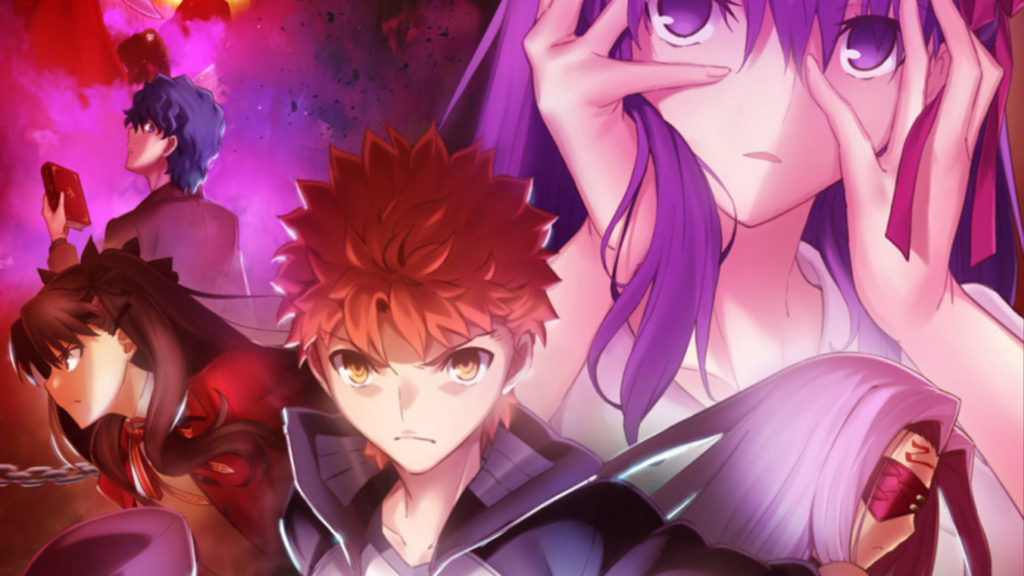 With the much-anticipated Anime NYC inching closer and closer, we’ve been seeing announcements made left and right to drum up excitement for New York’s premiere anime convention. Announced over the weekend, the anime convention is working alongside Aniplex of America and Sony Music Entertainment Japan to bring a slice of worldwide phenomenon Fate/stay night [Heaven’s Feel] to New York in the “Fate/stay night [Heaven’s Feel] Special Event featuring Aimer” event on November 17.

Taking place over two hours, the upcoming event will see numerous members of the English-language voice cast take to the stage, including Kari Wahlgren (Voice of Saber), Cristina Vee (Voice of Sakura Matou), Bryce Papenbrook (Voice of Shirou Emiya), and Tony Oliver (English ADR Director and Voice of Lancer); followed up by unseen previews of the upcoming Fate/stay night [Heaven’s Feel] II.lost butterfly film ahead of its theatrical release. Finally, the event will conclude with a massive performance from musician Aimer live at Anime NYC.

Taking place on November 17 at the Javits Center in Manhattan, Anime NYC is truly shaping up to be an event not to be missed for those both on the East Coast and beyond. Further information can be found via the anime convention’s official website.