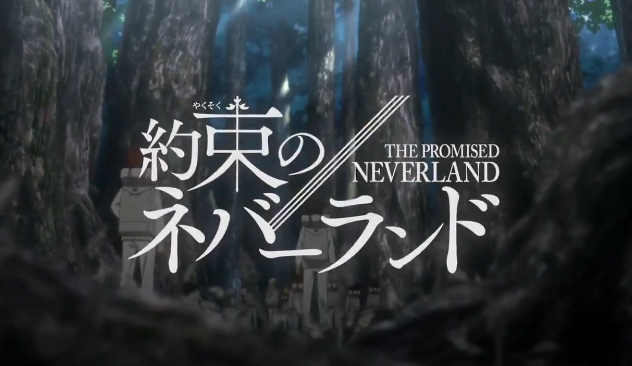 The latest promo video for The Promised Neverland’s Season 2 introduced two new characters to the anime series that fans of the manga are already familiar with: Sonju and Mujika!

Shinichiro Kamio will play Sonju (sometimes spelled Song-joo or Songju on English-language websites). Sonju is a demon, but he’s shunned by other demons. Sonju travels with Mujika, voiced by Atsumi Tanezaki.

Who Are Sonju and Mujika? 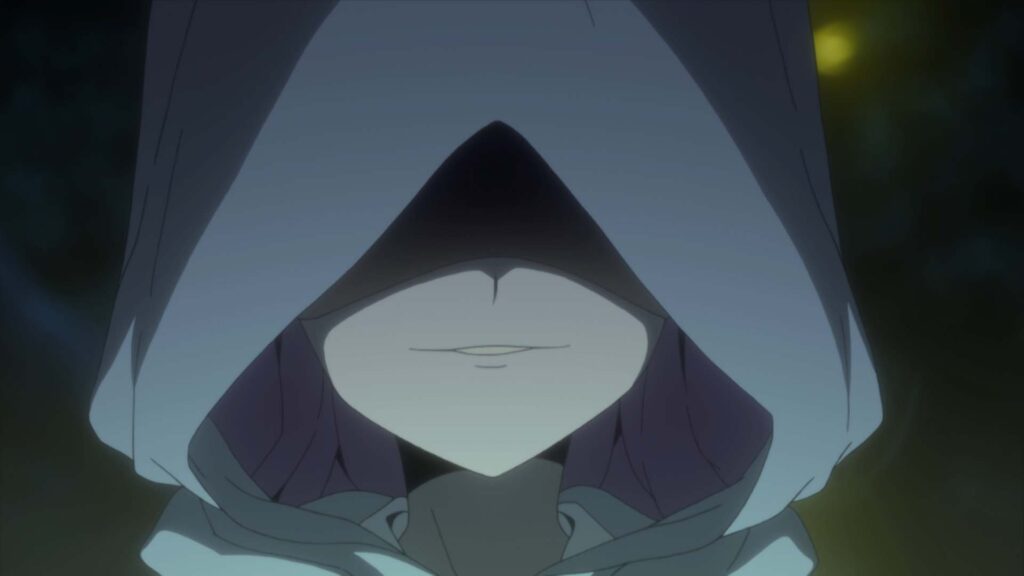 As demons go, Sonju and Mujika are certainly unique and unusual. On the one hand, they are helpful and friendly to the children who escaped from Grace Field House during The Promised Neverland Season 1. Apparently, this unusual behavior is because of their ‘heathen’ religion. However, these two are still demons. To say too much about their motivations might give away some spoilers.

On Twitter, Kamio states (translated): ‘I’ve read this many times, cried many times, and watched the TV anime as well, so I was very happy when I got the audition. The relationship with Mujika, the distance between him and the children, and his faith and suffering as a demon, I’m going to play the role with great care to give you the charm of Sonju.’ Tanezaki adds: ‘She’s a very mysterious being, so I’m careful to pay attention to the nuances of each and every line…’

Tanezaki is the voice of Dai in Dragon Quest: The Adventure of Dai, Miu Amano in Blend-S, and Rio Futaba in Rascal Does Not Dream of Bunny Girl Senpai.

The second season will begin on 7 January 2021. If you need to catch up, you can stream the first season on Crunchyroll.

Toho Movie will also hold a special livestream event to celebrate the live-action The Promised Neverland movie on their YouTube channel on Saturday 5 December. It will start at midnight in the Pacific time zone.

It’s not entirely clear if the online event will be region-locked outside of Japan or not. However, a countdown timer is visible on YouTube, so that’s a good sign. During the event, members of the movie cast and anime series voice actors will meet and chat about the franchise. Toho will release the movie on 18 December.