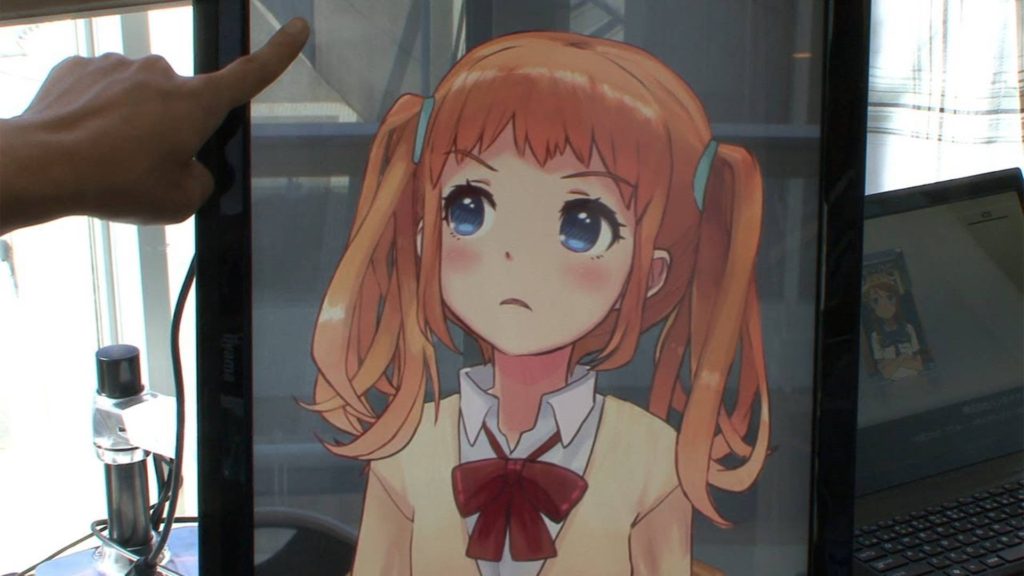 It was announced on Wednesday that production company Aniplex have acquired Live2D, who have been pushing the boundaries of animation in the mobile game sphere and beyond for years.

Live2D’s two main products, Cubism and Euclid, help users to turn static drawings into animated models. This technology was used in JRPG title AKIBA’S BEAT to animate the game’s sprites, as well as in the program FaceRig, which has been used widely in the recent ‘Virtual YouTuber’ boom following the success of Kizuna AI. In the west, their technology is perhaps most prominently used in the Nintendo 3DS title Fire Emblem Fates.

It’s no surprise, then, that Aniplex – one of the biggest production companies in Japan – would take an interest in acquiring this technology for themselves. The company is behind such series as Fullmetal Alchemist: Brotherhood, Sword Art Online as well as the recent DARLING in the FRANXX, along with countless others. By buying majority stock in Live2D, Aniplex now has another tool to offer companies when they are being considered as producers on a series.

Additionally, the acquisition of such a technology by Aniplex may signal a new frontier for Japanese animation. 3DCG has often been criticised for it’s ‘jankiness’ compared to 2D animation by fans, and despite this, the usage of 3DCG in anime has been increasing; with even full CG projects such as GODZILLA: Planet of the Monsters appearing. That’s not to say that 3DCG is inherently of a lower quality, something that was proven even through the aforementioned GODZILLA film, but there are a number of series that could use some work. Live2D combines both the art style of 2D animation along with the ease of use and versatility of a 3D model, and may, therefore, help to offset some of the perceived weaknesses of current 3D animation.

The sheer scope of Aniplex’s business also means that we may be seeing this technology’s application sooner rather than later. No doubt there are countless Aniplex projects in the pipeline that the company could test this technology on, and in turn, the team at Live2D will have more chances to refine their product for anime, as it has mainly been used in games up until now. Upon acquiring the company, Aniplex stated that they will be using the technology for “feature films,” which shows that they already have an application for the technology in mind. No doubt, if this application is successful, then Aniplex will also consider it’s usage in TV anime.

In any case, it remains to be seen what projects Aniplex will utilize their newfound acquisition for, but I hope that it helps further develop animation as a medium in a positive way. If it can help alleviate some of the gripes surrounding 3D animation as well, then all the better. You can find out more about the acquisition here (Japanese).