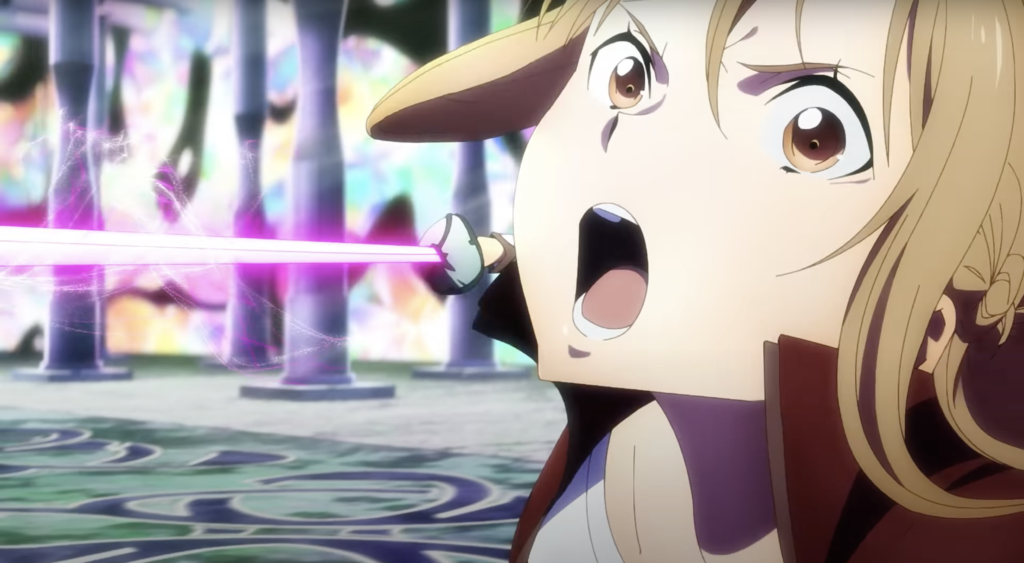 With the new film Sword Art Online: Progressive set to release this October, Aniplex started promoting the film a bit more, as they released a new short trailer this past weekend.

If you haven’t been keeping up with the news surrounding the film or are new to the Sword Art Online series, Sword Art Online: Progressive is a re-telling of the first arc of the series, the Aincrad arc. This is the arc that sets everything SAO in motion and will be told from the perspective of the heroine of the series, Asuna.

There isn’t much new content in the trailer that we can feast our eyes on, but one thing that I really appreciate is that they are using the same style of sound engineering that is present in Sword Art Online: Alicization. There is really something magical when you hear attacks hit and when you hear the characters use their special techniques. 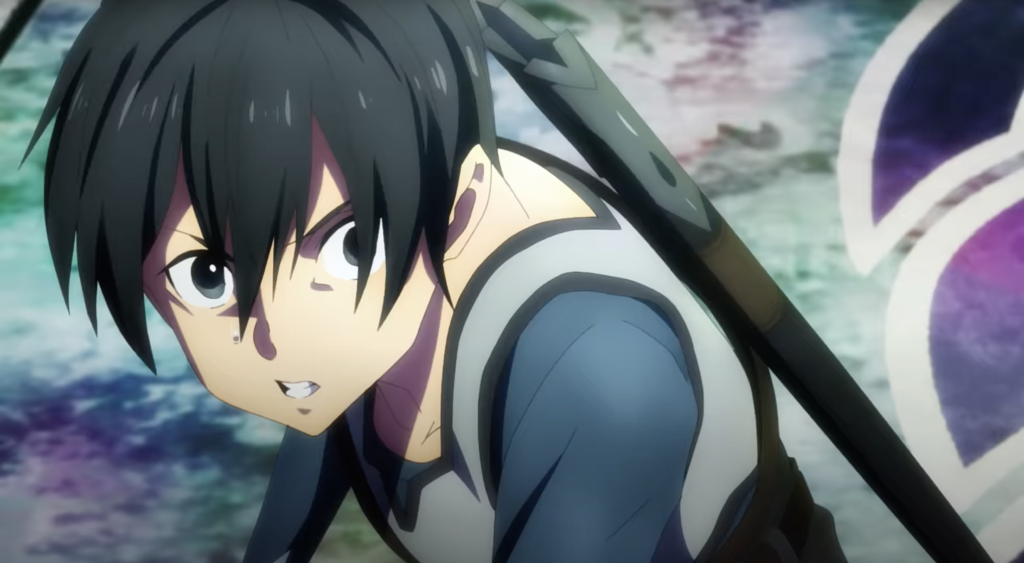 Sword Art Online: Progressive is set to release in Japanese theaters on 30 October 2021. As of the time of this writing, no international release has been announced, but considering the popularity of the series worldwide, I certainly wouldn’t count it out.