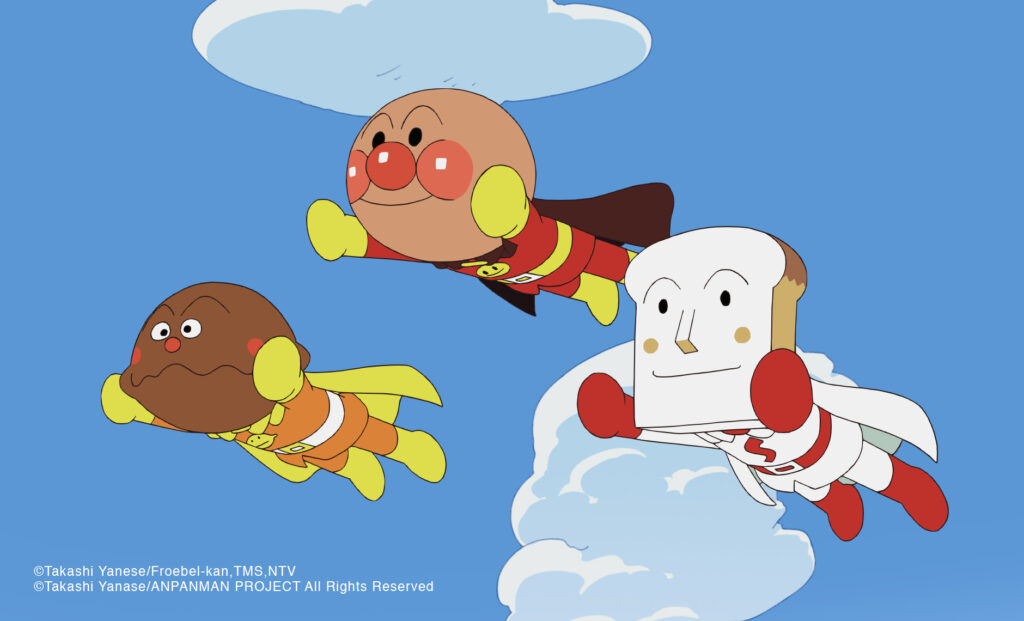 Initially announced during New York Comic Con last year, Fox Entertainment‘s Tubi streaming platform will be having exclusive rights to the Anpanman franchise in a number of territories worldwide. Today, Tubi announced that the first of the ten Anpanman movies will be joining their expansive and expanding anime lineup as of today. 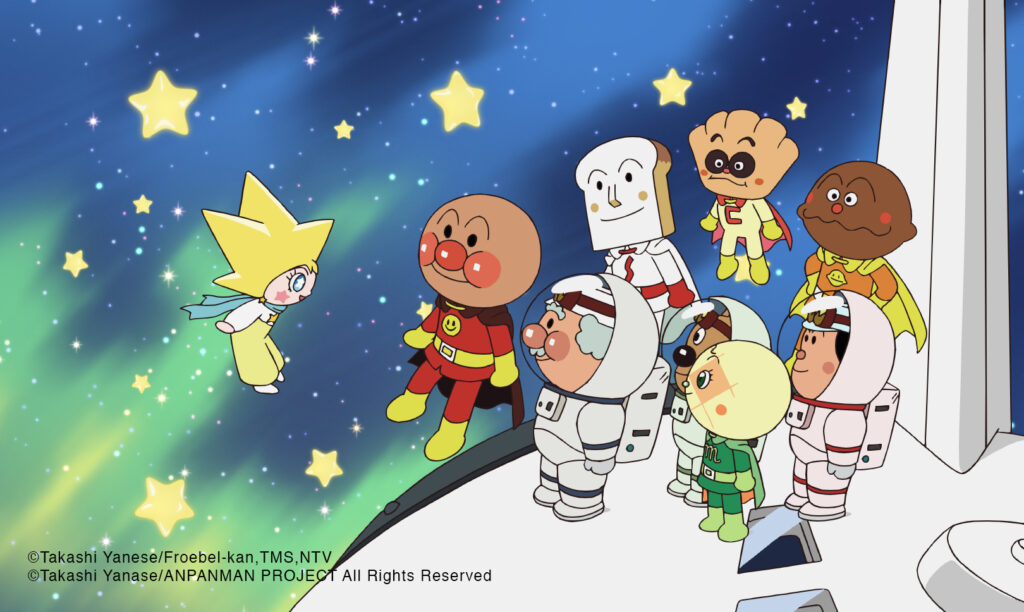 I don’t really think I need to go into a synopsis of the Anpanman series… it’s that legendary. I can’t even think of a kid in Japan who hasn’t grown up watching the series. In the press release that TUBI published today, they stated:

Starting with ten movies, the first of which is now available, anime fans in the US, Canada, Australia, New Zealand, and Mexico will be introduced to the beloved superhero and his world of friends, which holds the Guinness World Record for most characters in an animated franchise. With five dedicated museums, Anpanman is the most popular character among both boys and girls in Japan. Anpanman – whose head is an anpan, a popular Japanese pastry – is a champion of justice who flies anywhere to help those in trouble, all the while keeping an eye out for his trusty nemesis, Baikinman. Apple Boy and Everyone’s Hope will be the first of ten films to premiere on Tubi.

‘Anime fans of all ages can now enjoy the Japanese phenomenon Anpanman in English and Spanish for the first time,’ said Adam Lewinson, Chief Content Officer, Tubi. ‘We can’t wait for viewers to meet Anpanman and his lovable enemy Baikinman as they join our iconic roster of characters on Tubi Kids.’

On top of the first movie being released today, Tubi also plans to release the following Anpanman movies:

When Anpanman’s new apprentice Happie is swayed by Baikinman, Happie’s whole village is in danger. Anpanman must set him straight, before all is lost.

When Anpanman saves Dollie, she gains life and just wants fun, even if it means bothering others. Meanwhile, Baikinman tries to build the strongest mold robot to defeat Anpanman.

Purun cannot make big bubbles, and skips performing. Anpanman must help her rid the palace of Baikinman and his creepy bubbles.

When Baikinman tricks the fairy Rin-Rin who protects the flower that gives Anpanman strength, everyone must go on a journey to find more flowers.

An orphan Cana raised in darkness by evil Blacknose tries to destroy the joys of singing, dancing, and yummy food. Can Anpanman make the kid see the light?

Clouds and cold may ruin all the sweet fruit on Banana Island, but queen Banna refuses to ask Anpanman for help, while Baikinman goes to Banana Island in search of the legendary Giant Banana.

The selfish princess Runda, accompanied by a kind robot Nanda, loses her wand that turns things into toys and needs Anpanman’s help to find it.

Before the annual Star Festival, the mysterious Kulun pops out of Baikinman’s garbage bin and black stars fall, threatening life on Anpanman’s world.

In a land where an ice cream castle rises from snowy mountains, Anpanman must help Princess Vanilla learn an urgent lesson to save her kingdom. 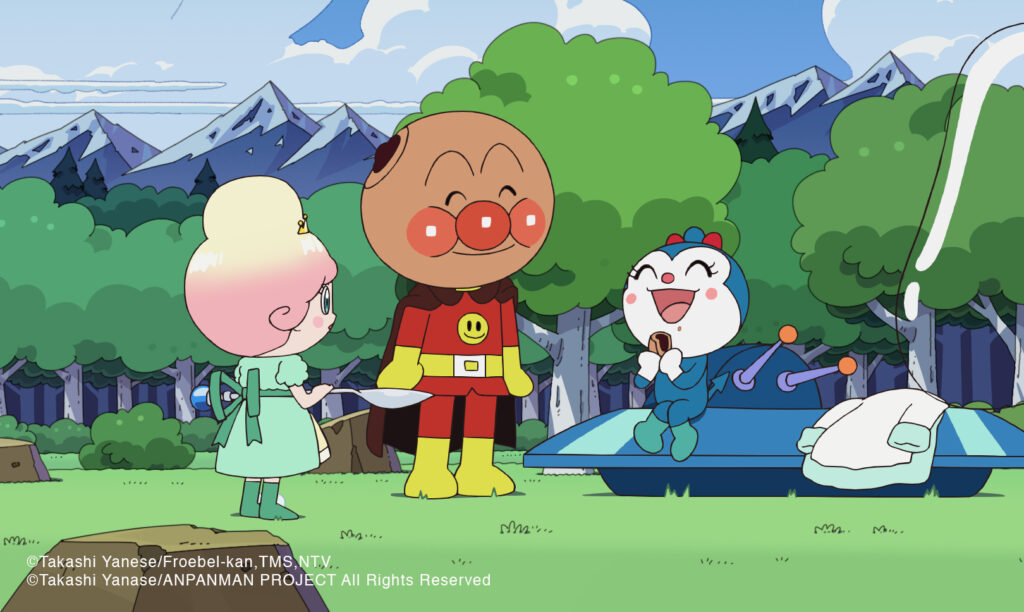 Tubi is currently available on a number of platforms such as Roku, Comcast Xfinity X1, Amazon Fire TV, Playstation 5, and on iOS and Android mobile devices.

Tubi Partners With Shout! Factory to Bring More Anime to Their Platform