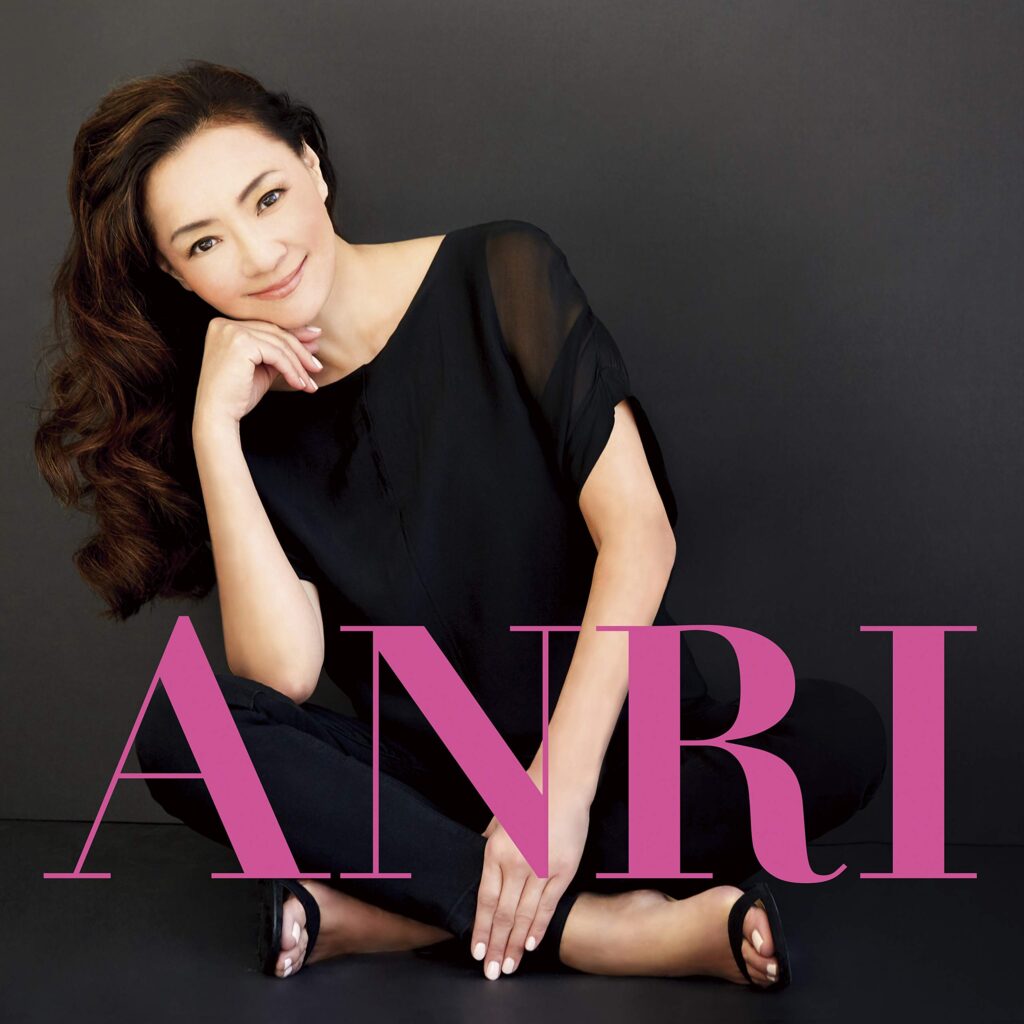 Celebrating the 40 years in the music industry is something not a lot of artists accomplish, but ANRI is one of those talented artists who has. Many people may not know who ANRI is, but fans of Night Tempo may be familiar with some of her music.

With 27 studio albums, 7 cover albums, and 13 compilation albums ANRI remains a timeless figure in the music industry who is being rediscovered by new generations with the revival of city pop through vaporwave and future funk.

Eiko Kawashima was born in August 1961 in Yamato, Kanagawa Prefecture, Japan. She came from a strict family, and she spent her time singing along to songs and playing the piano. A family friend saw her talent and offered her a shot at becoming an artist.

She took it, signed to a label, adopted the name ANRI, and recorded her debut song in 1977.

In 1978, ANRI debuted with her song, Oribia o Kikinagara, which is a nod towards one of her idols, Olivia Newton-John. The song became popular in Japan, and it was covered by multiple artists during its release.

It continues to be covered to this day. One notable cover comes from the 2006 [email protected] Birthday Commemoration Project series album for Chihaya Kisaragi.

Oribia o Kikinagara is just one song from her debut album, Apricot Jam. On that album, ANRI had another track that was used in a wider audience: Cat’s Eye. It was used as the opening song for an anime of the same name in 1983.

During this time, ANRI became a popular artist. She recorded music for dramas, animes, and commercials. She also went on to perform at the Olympics in 1992, solidifying her status as a  huge success within Japan. ANRI’s songs Summer Candles and Dolphin Ring were also very popular wedding songs during this time.

She also met success outside of Japan. As a result of her popularity, her 1996 Angel Whisper tour was able to have a stop in Hawaii. The full concert is available on her youtube channel.

Throughout her 40 year career, ANRI has released hit album after hit album and was extremely popular in the ’80s and ’90s. However, she did not fade away. ANRI still continues to be active in Japan’s music industry and the tourism industry.

In recent years, ANRI has been active in promoting tourism in Japan. In 2008, she was Fujisawa city’s first Goodwill Ambassador for Tourism. She still continues to release music.

For her 40th anniversary in 2019, she released the album ANRI which has 10 new songs that carry a modern take on city pop. It also features the song Precious One 〜かけがえのないストーリ from the 2017 film, Koinowa: Konkatsu Cruising.

Her music was typical of the pop genre in the 1980s which used jazz, r&b, and soft rock sounds. It was influenced by many American artists such as Earth, Wind, and Fire, Prince, and John Denver. This genre became known as city pop.

There was a resurgence of the genre in the past decade through Vaporwave.

ANRI and many other city pop artists are being discovered by a new generation of listeners through Future Funk and Vaporwave. Artists of these genres mostly sample music from the 1980s and 1990s and use them to create their own arrangement. Music of this genre is noted to be calming, help with focusing, and be great songs to drive to.

Many of ANRI’s songs have been sampled in the genre such as: Remember Summer Days, I Can’t Stop the Loneliness, and Last Summer Whisper. Most of the songs that are sampled are from her most successful album, Timely!. The album has inspired many artists in this genre to flex their creative muscles and create their own songs using her songs.

Some artists who have sampled her music are: マクロスMACROSS 82-9, Night Tempo, and Synth City Smooth. As mentioned earlier, Night Tempo did an album with ANRI in 2019 titled Anri-Night Tempo Showa Groove Megamix.

As a result of the rising popularity of vaporwave, ANRI has met a new wave of popularity that led her to perform at a festival in the United States. In 2017, she performed at Oregon Eclipse, an art and music festival that ends with a solar eclipse.

ANRI’s music is available on just about any audio streaming service. If you’re interested in hearing the Vaporwave mixes, please check out streaming services like SoundCloud, Spotify, and youtube.