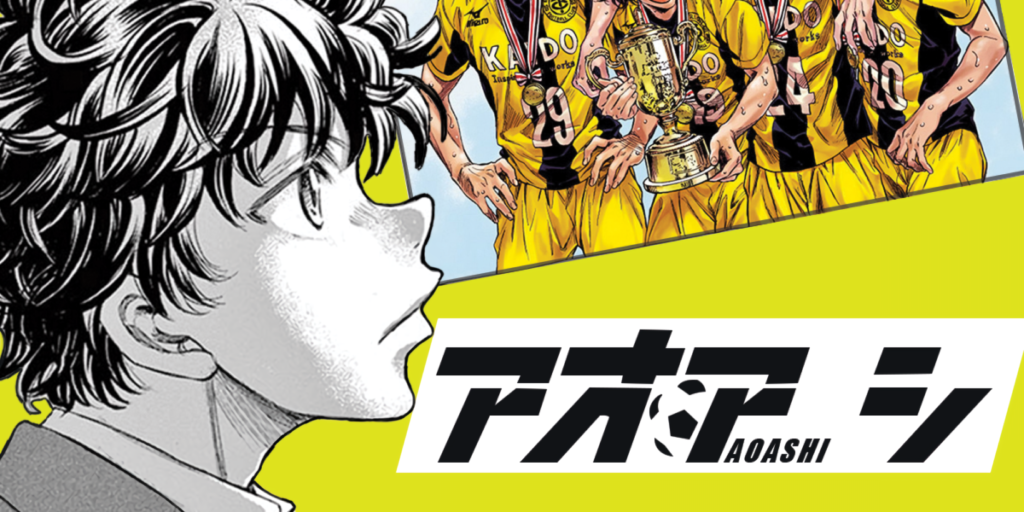 Today, Shogakukan announced that the popular soccer manga Aoashi will be adapted in anime for the Spring 2022 anime season. That we’re getting another anime series about sports has me feeling like there is another trend about to start in the coming year. 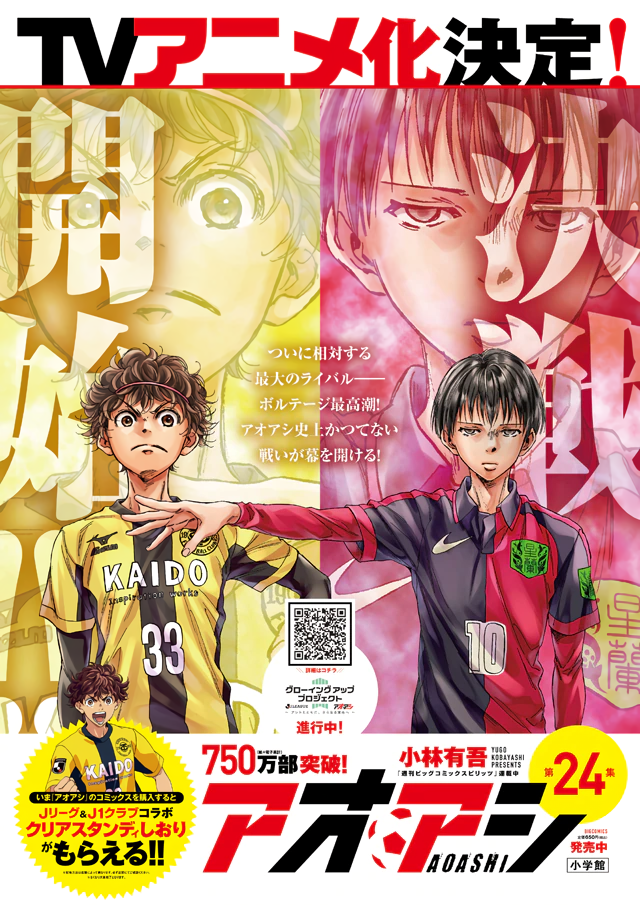 The Aoashi manga is about Aoi Ashito, a third-year middle school student from the Ehime prefecture on the island of Shikoku in Japan, who one day has a run-in with Tetsuya Fukuda, a J-League coach. The series was written and illustrated by Yugo Kobayashi and has been serialized in Shogakukan’s Big Comic Spirits magazine since January 2015. The manga is revered as one of the best sports manga of all time thanks to its realistic story, art, and progression. It has sold over 7.5 million copies.

As of the time of this writing, there is still little to no information about the upcoming anime adaptation of Aoashi. Seeing that it is scheduled to be airing in Japan starting in the Spring of 2022, we still have time until more info reaches OTAQUEST. If the anime can carry the same amount of authority that the manga does, I think we’re going to be in for a very big treat.