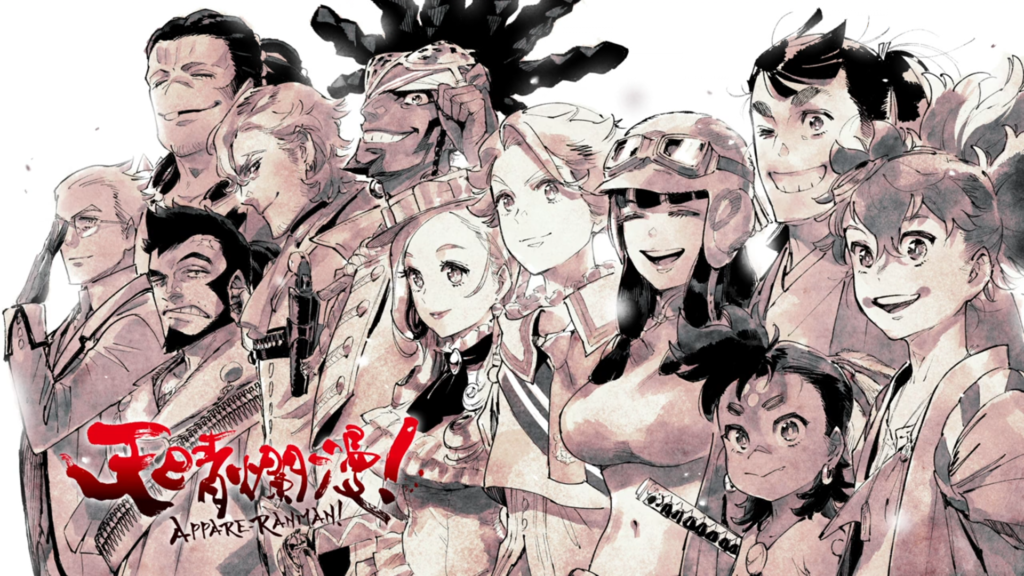 In a sub-cultural landscape dominated by light novel and mobile game adaptations, where usually the most a fan could normally hope for is the current Shonen Jump show being good or Masaaki Yuasa having something on the horizon, any anime original project becomes enticing as they’re a rarer and rarer breed. Doubly so when a studio with a penchant for creating beloved original projects like P.A. Works, like Angel Beats or Mari Okada’s A Lull In The Sea, puts out a trailer chock-full of personality and unique designs. Original pitching itself as a turn of the (20th) century Great American Race, Appare-Ranman had so much potential at the start; It could’ve been Redline the TV show or at least a neat anime take on Wacky Racers. Instead, Appare-Ranman Episode 13 continued the trend of this show being anything but, and now it’s over. 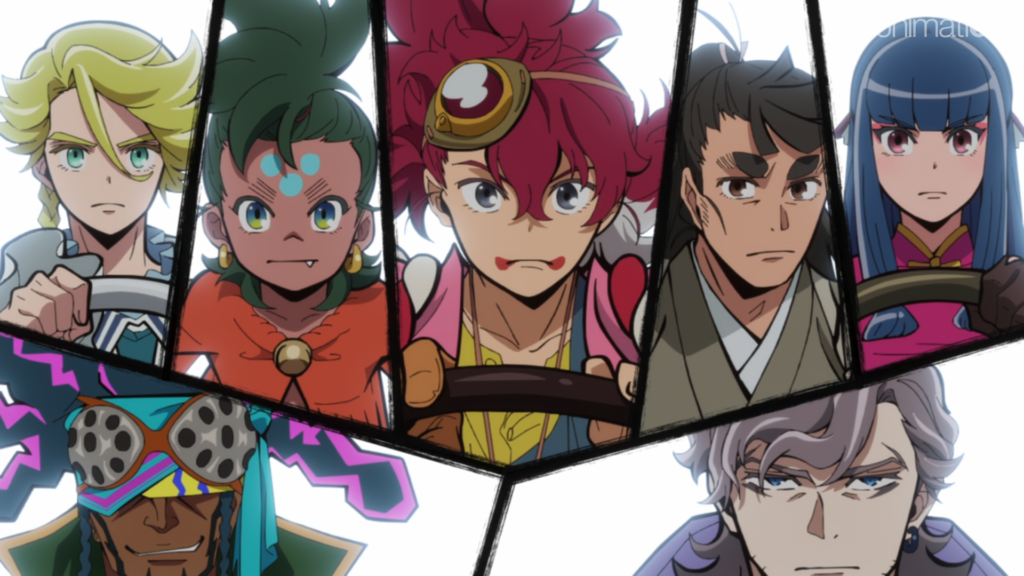 All the potential the series ever showed, any of its singular moments that managed to spark something in the viewer, Appare-Ranman Episode 13 definitively says it’s all been for naught. There’s almost no point in discussing the actual events of the episode, which was so on rails you’d think this was a show about trains instead of cars. It’s a shame because the raw ingredients for something special are here. Besides the character designs alone which admittedly  Kosawere created with a streak of actual inspiration, you did have individual elements that in a vacuum could have been something if handled better; Hototo’s indigenous ancestry, the discrimination against Xialian for her gender, and Kosame’s past causing an internal hesitance to act; None of this has handled with dignity 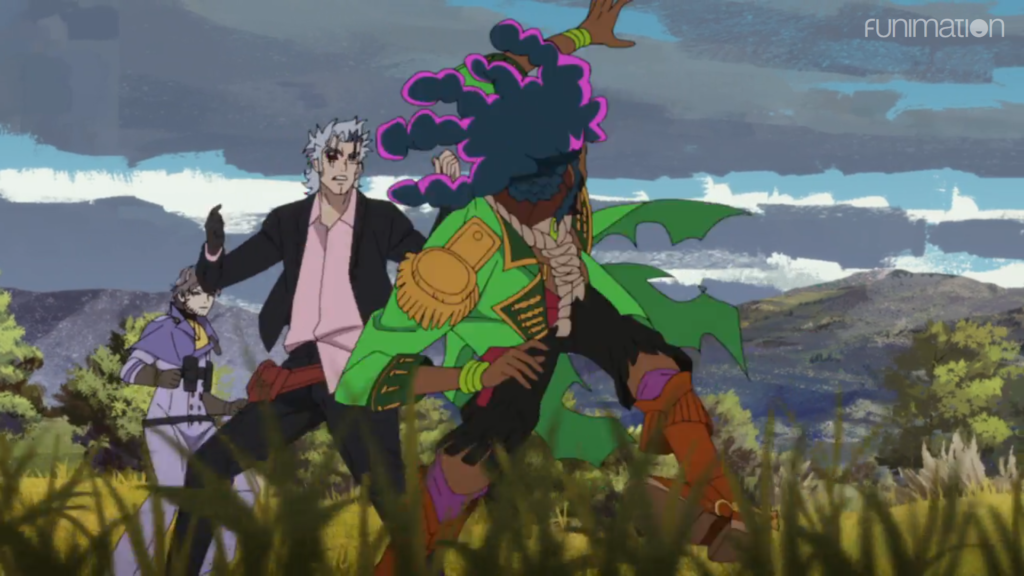 While Appare-Ranman Episode 13 mostly operates on rails, after the main plot in which the mystery villain and mass murderer Gil T. Cigar gets defeat in battle completely with the ‘if you kill him you’re as bad as him’ line, the episode enters some real hack territory. In the last ten minutes of the show, we see the final moments of the ‘Trans-America Wild Race’ we assumed would be the whole point of the show but maybe lasted a culmulative 10 minutes throughout its 13 episode run. Spoilers; Appare wins in a photo finish moment with absolutely none of the build up that would make it impactful. After, the viewers are treated to some forced melodrama in the form of Appare being sad that actual Samurai Kosame is returning to Japan even though he’s got nothing to do in America,  only to find that early 30s Kosame stayed behind to hang out with teen Appare some more. 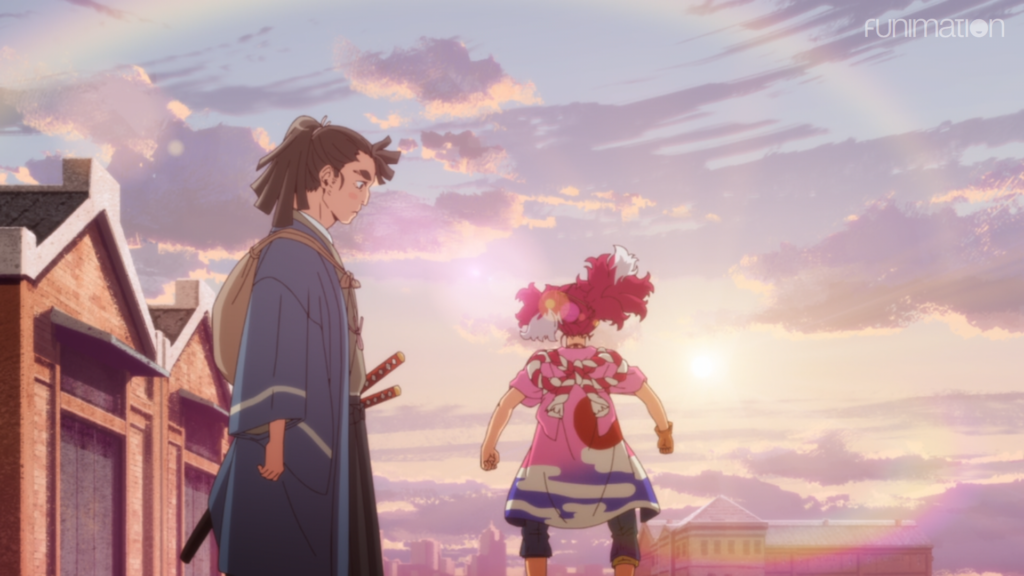 In a season where new episodes of The Great Pretender, an actually wonderful and successfully imaginative original anime with some notable western influence, maybe it doesn’t matter that Appare-Ranman crapped the bed. That loss of potential, as well as the wasted good character and background art shown throughout the series, does sting ultimately; Just a lot of wasted effort for naught. If you want a good cross-country adventure or a racing anime, your best bet is to watch Redline or wait for Jojo Part 7 Steel Ball Run to gets its eventual anime adaptation hopefully by 2025! 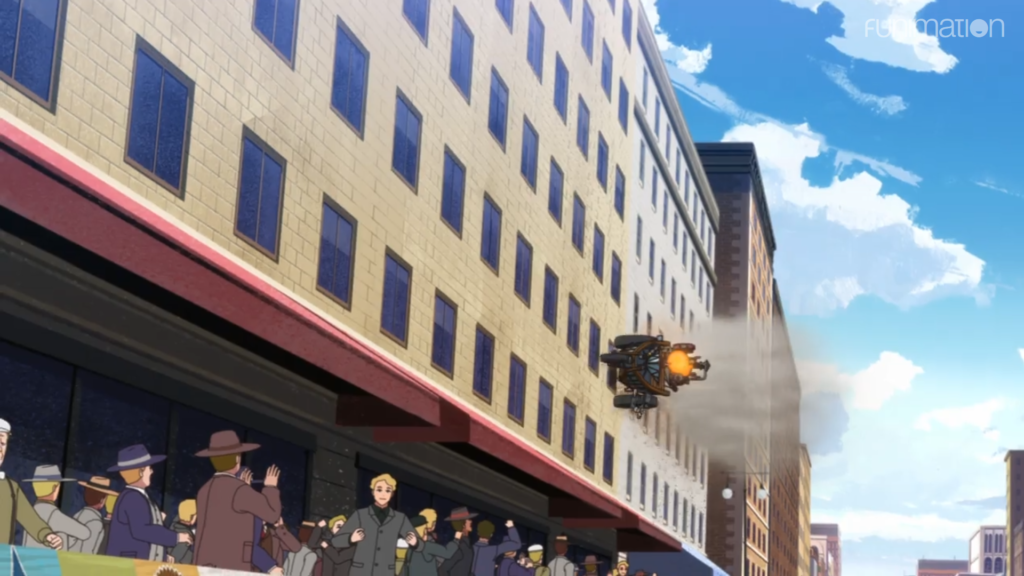 You can watch Appare-Ranman Episode 13 on Funimation now.