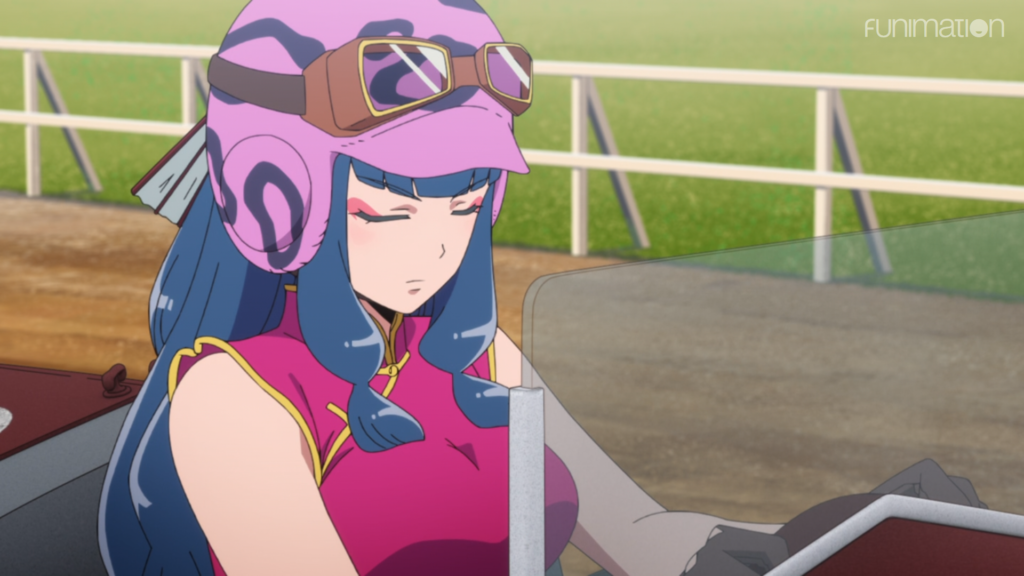 Honestly, we wouldn’t blame you if you plum forgot that P.A. Work’s Appare-Ranman was a show that was in fact coming out. Only the first three episodes made it to broadcast when it, among so many other shows, was hit with understandable production delays due to COVID-19. However, other delayed anime like the pretty decent Digimon reboot has already had new episodes coming out again for about a month. Absent for a quarter of a year, people who even had watched the handful of episodes that had come out might not even be aware that Appare-Ranman Episode 4 has finally come out. There’s still time to catch up before the show really takes off, although to be fair it seems determined to take its sweet time doing so. Not the best look for what’s supposed to be a high octane racing series. 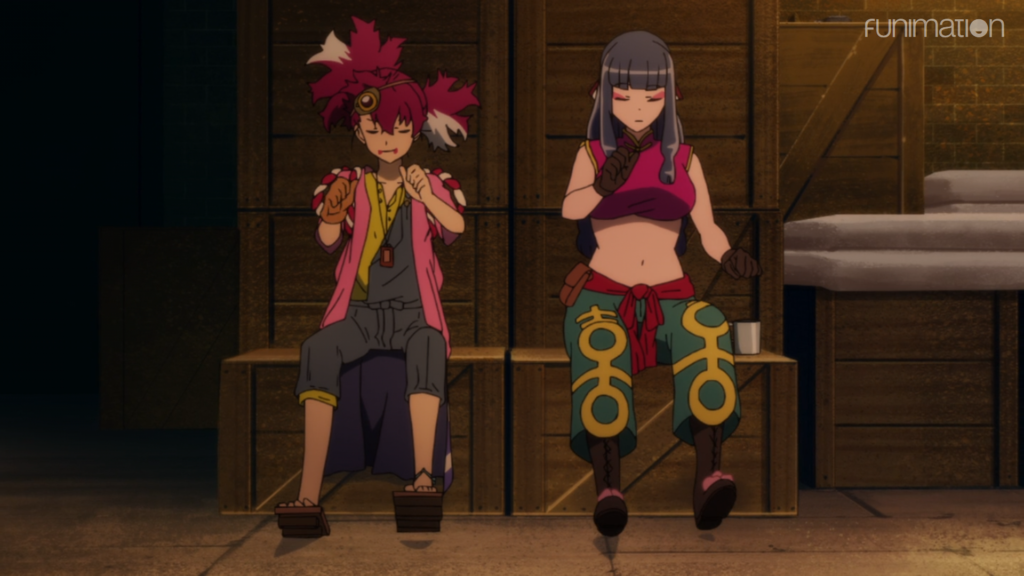 Despite Appare-Ranman Episode 4 being, you know, the fourth episode, it actually continues the sub-plot we saw in Episode 2. Xialin Jing, a talented aspiring racer who gets picked on solely for being a woman since its the 1920s and all, continues to get mocked to the point where she just can’t stand it. She threatens to quit if the owner of the race track she works out denies her an opportunity to challenge their extremely pig-headed yet apparently still best-racer. Unfortunately for the viewer, the race itself is a pretty boring affair with a predictable outcome. There was a small moment that took place before the practice race with the Xialin and the titular Appare both visualizing driving together. Out of context, it’s a cute and charming little shot that shows this series’ potential to linger on the smaller moments. There’s another bit I liked in the race too! 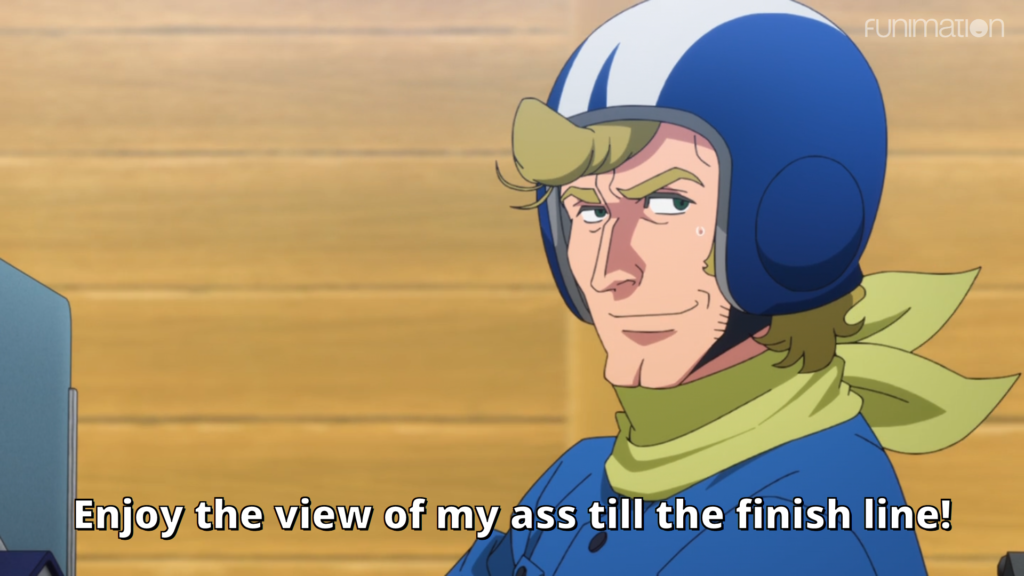 Maybe you can chalk this line up to the way Funimation translates Appare-Ranman Episode 4, but when this alternate universe Fred from Scooby-Doo reject spouted this line I cracked up. Taking place in America, the series has a western influence that naturally extends to its humor. If the episode had a few more stand outlines like this, I’d have probably bumped my rating up to at least a seven but this was all we got this time around. As the show takes its time to set up each character for the big race, I’ve unfortunately found myself with less and less patience for the minutia leading up to it. Bring on the wacky race already!

Thankfully the episode did end with a good mix of exposition and foreshadowing, suggesting indeed we might be getting to the race sometime soon if not next episode. Another side note, there is a company straight-up called B.I.G. Boss in this anime so we’re not sure why you’d need much less besides for it to pick up the pace. As the phrase goes, slow and steady wins the race but I don’t think the person who came up with that saying had to take into account milquetoast comeback episodes after unexpected three-month delays.

You can watch Appare-Ranman Episode 4 on Funimation.