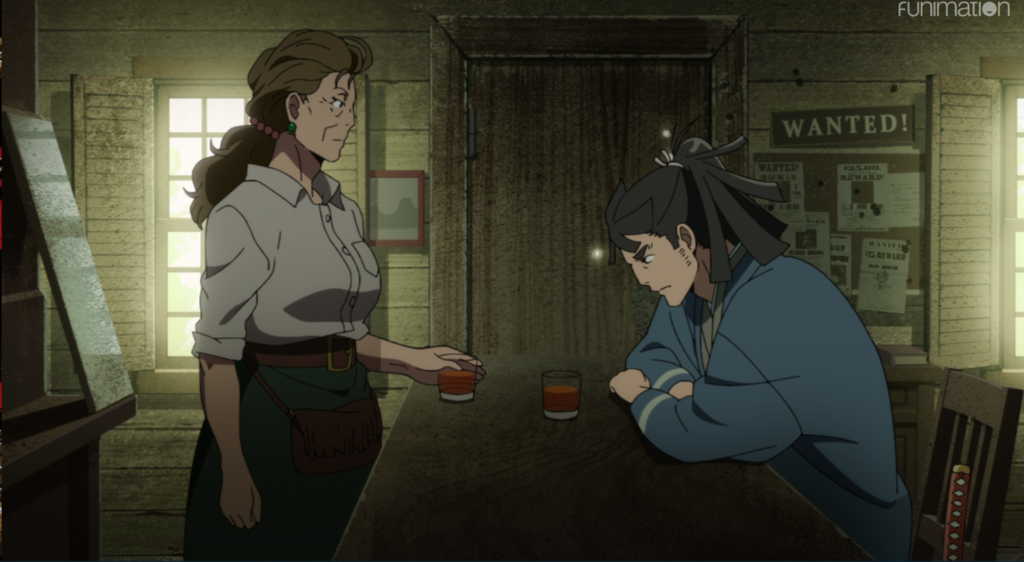 Appare-Ranman Episode 8 commits to the series’ continuing bit that the Great American Race is nothing more than a setting for its cast’s stories. Last week, I wrote about coming to terms with the fact that P.A. Works just wasn’t going to deliver on the high-stakes racing action I had initially wanted. Instead along the way Appare-Ranman has excelled in providing unique visual designs for the eyes and the occasional good moment of character development. Episode 8 really homes in on the racing being second fiddle; It starts off with a high-speed burst down the road, and for a second I had hope that maybe we’d see some cool car action animation, but within a minute or two the race comes to yet another halt and no driving occurs for the rest of the episode. 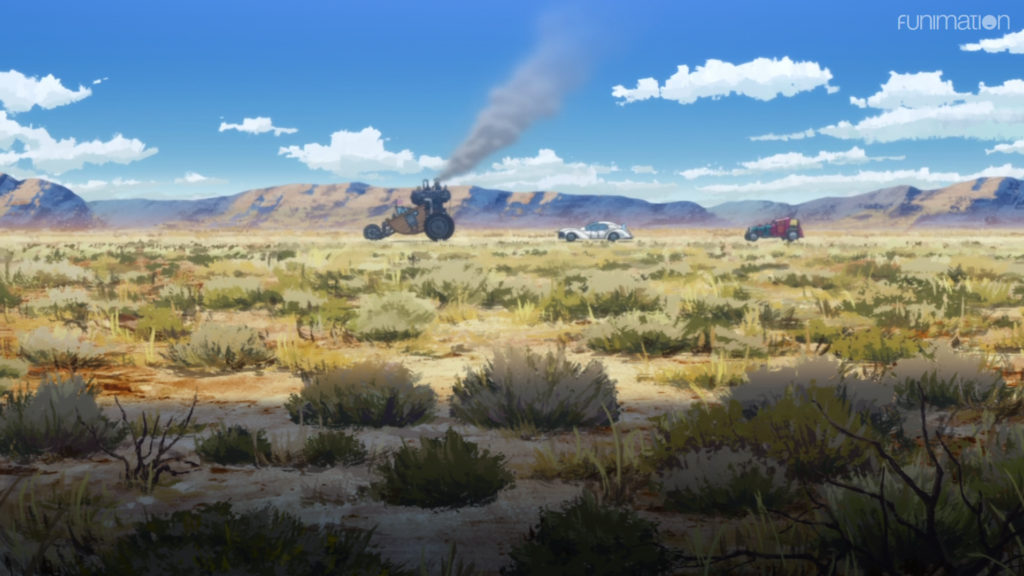 Instead of a high octane steampunk style race reminiscent of Redline or maybe Last Exile, we finally get to learn all about Kosame’s past trauma. A relatively older Samurai who just wants to return to Japan, Kosame’s probably been the most out place race despite being one of the show’s two main characters. He’s always been warm and gentle, though perceived as a little weak and dim-witted. However, the last two episodes have begun to hint at there being more to Kodame than meets the eye. After being unable to act a second time to save his traveling companions against a gang of small-time baddies, and you can tell they’re small-time via their lack of flashy outfits and hairstyles, the wayward Samurai turns to the barmaid at the local saloon for some emotional support. 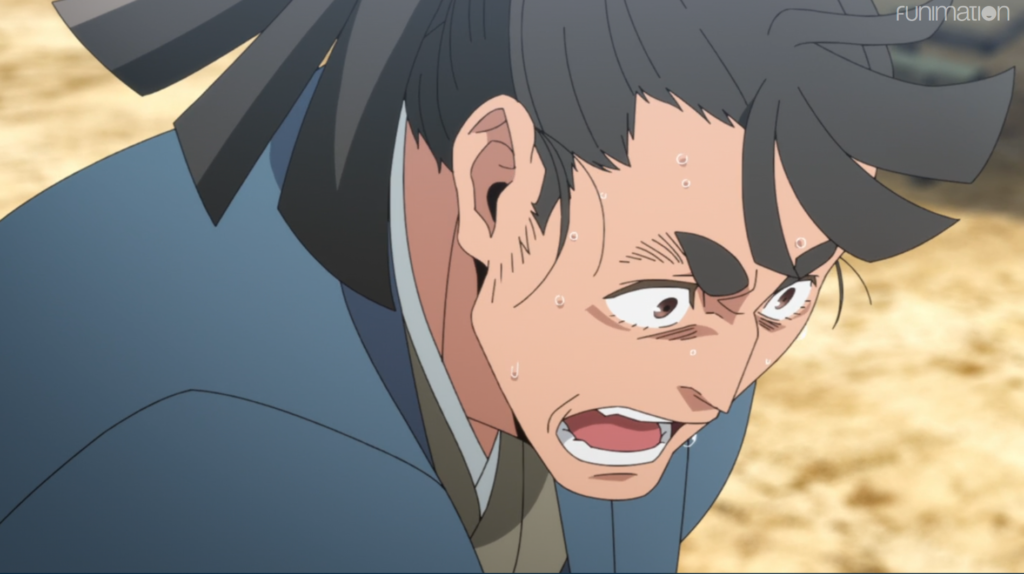 I have pretty mixed feelings about Appare-Ranman Episode 8 seemingly blowing the lid off Kosame’s whole bag for both conceptual and practical reasons. Him exhibiting PTSD elements made for a very interesting turn while adding a certain weight to the show that was otherwise missing. Not only has he kept it a secret but it’s prevented him from being able to fight, which is the particular twist I’ve enjoyed. Him loosening up after just a bit of prodding from a stranger, dumping his sad but ultimately tired trauma story in a couple of minutes, and then finishing off the ordeal by absolutely dominating everyone around wraps up a little too cleanly. Also, this traumatic event happened to him when he was nine and he must have gained his swords skills sometime after, so it’s not really clear why he can’t fight now. 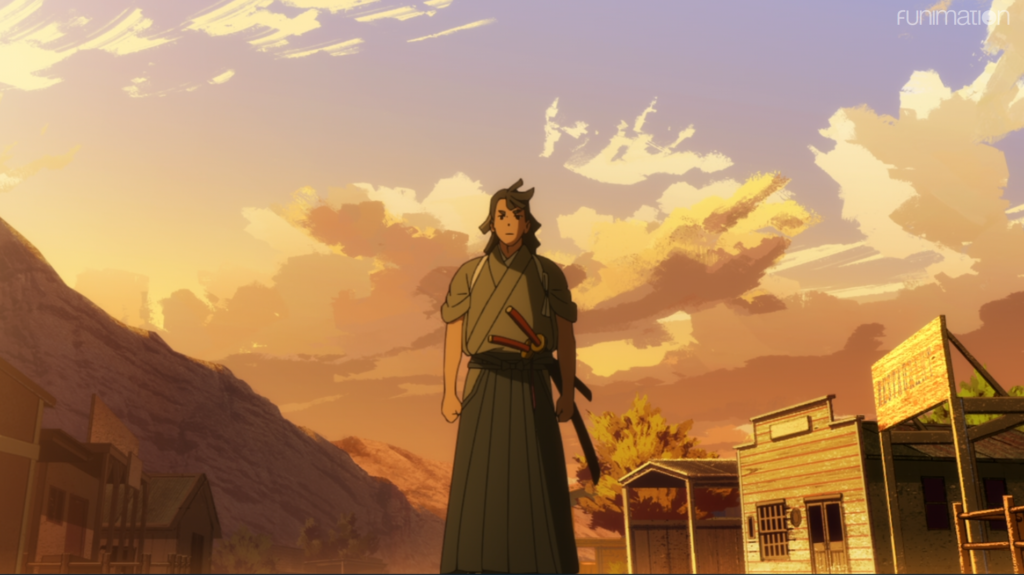 Despite my theoretical problems with how Appare-Ranman Episode 8 handles Kosame’s story, the big fight at the end is technically competent enough to warrant the watch. It arguably sports the best animation the show’s ever had and even throws in some campy finishing Samurai moves that will either read as charming or disconcerting depending on who are you. The very end half reveals something we knew was coming and unfortunately I think we’re going to see another predictable reveal in the next episode or two. Here’s hoping they’re pulled off with some finesse.

You can watch Appare-Ranman Episode 8 on Funimation.