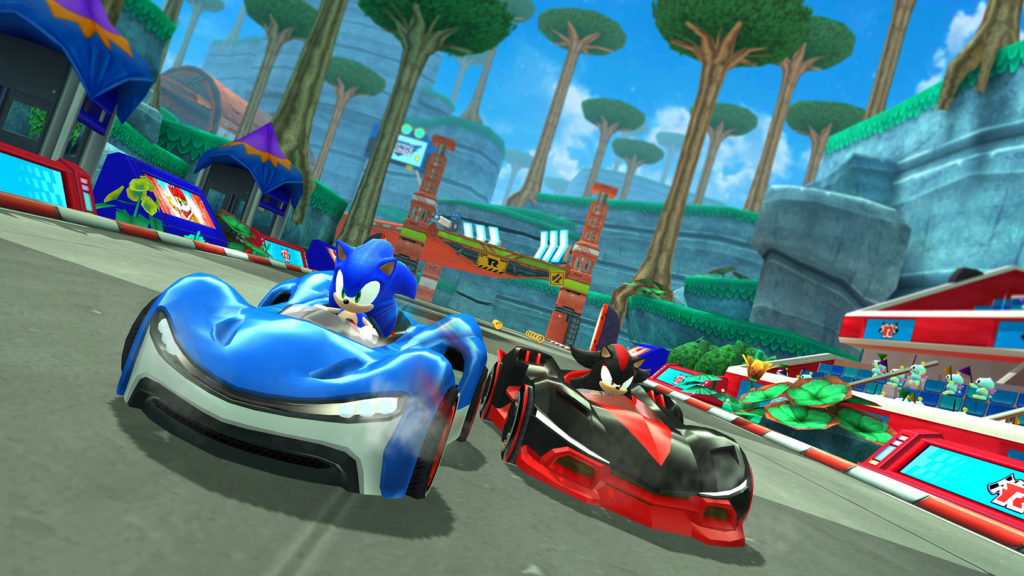 Apple’s latest showcase event was mainly being hyped up in advance in some circles for the probable debut for Apple’s long-rumored subscription streaming service. While that did get shown off by Apple at long last in the form of Apple TV+, what was perhaps most of interest for me was Apple’s other new subscription service, a gaming subscription service known as Apple Arcade that already promises to include brand new titles from Hironobu Sakaguchi and in the Sonic franchise.

As it was pitched to the public in Apple’s latest event, while games that are free to start with in-app purchases are by far the most successful titles on Apple’s iOS platforms, titles such as Pokemon GO and Fate/Grand Order, games with an up-front purchase are less successful. To tackle this, Apple wants to launch Apple Arcade, a subscription service of premium-quality games without any additional purchases. The promise is that many of these games could receive partial funding from Apple, and in turn, any game featured on the service would not feature on any other mobile platform or subscription service (notably this does not mean such titles can’t appear on consoles or other PC platforms).

Why is this worth mentioning? Well, alongside a predictably large array of Western voices receiving a prominent platform through this service, at least a few Japanese developers will have a chance to shine with their own new games. Featured prominently throughout the promotional event was Hironobu Sakaguchi, one of the minds behind Final Fantasy, and a new game he is working on known as Fantasian. Throughout the segment of the presentation dedicated to Apple Arcade small glimpses of the title were shown with brief comments from the director himself being shared.

‘Fantasian is a game that shouldn’t exist,’ he stated as he was introducing his game. ‘We are building dioramas, photographing them and adding 3D characters.’ In the clips of gameplay that were shown off, you can see how the characters are placed on top of detailed film footage of hand-sculpted dioramas. Little is known on the actual story of the game and a lot of the title is still shrouded in mystery, but it looks to be a rather unique title from the famed creator in any case.

Sonic was also briefly shown in a montage trailer at the end, running through a snowy field. This suggests the potential of a full 3D Sonic title potentially being in production that will be made available on this subscription service, but that is my own personal speculation on that front. What we do know is that Sonic Racing will be made available for the subscription service, based on Apple’s own press release regarding this news.

All games released on Apple Arcade will be made available on iOS, Apple TV and macOS, with each of these titles being unavailable on any other streaming service except for Apple’s own service, and will also be unavailable on any mobile platforms except iOS. The service will launch this fall, and it would be expected that\ considering these have been shown off at the service’s announcement, that these games will also join the launch lineup, but as of now, that is unconfirmed. Whenever they launch, I’ll be interested to learn more.