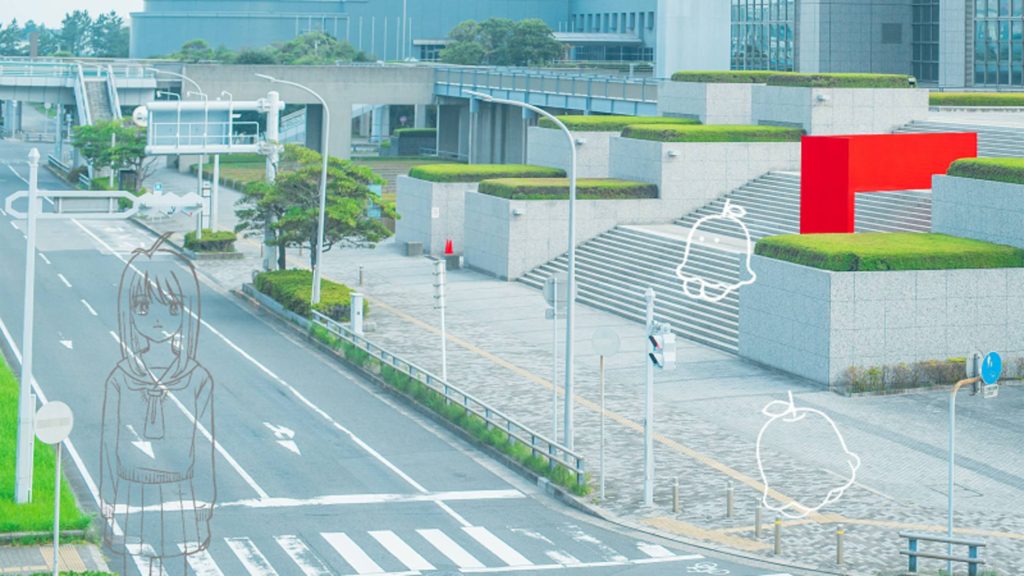 It was only a few short months ago that we shared the latest single release from well-established Japanese netlabel Maltine Records. Gracefully blessing our feeds with some seriously substantial repeat value, we found ourselves blessed with “Cityscape” from newly formed two-person unit Applekid. Now, just three months later, we’re finally seeing the fruits of Applekid’s labor, coming in the form of their debut EP “PLENA” which was shared earlier today again via Maltine Records.

Having spent a good twenty-four hours with a release, I seriously can’t get over just how stand-out the whole EP truly feels. From the glistening highs of opening track “Cityscape” all the way to the punchy vibes provided by “Marble”, there’s so much that Applekid did right on this one. It’s not an overstatement when I say I’ve had “Marble” on repeat all day, both in front of the PC and while strolling around outside, it’s just that good. We had our first clue that this was going to be something special when “Cityscape” dropped earlier this year, but I don’t think anyone could have seen this coming.

I mentioned it the last time that I wrote about Maltine Records, but it still rings true so I’ll say it again — the last year hasn’t seen the same volume of releases we’ve seen from the netlabel in the past. With that being said, it really does feel like the overall quality of these releases are at the highest point they’ve been for some years, and I certainly can’t complain about that.