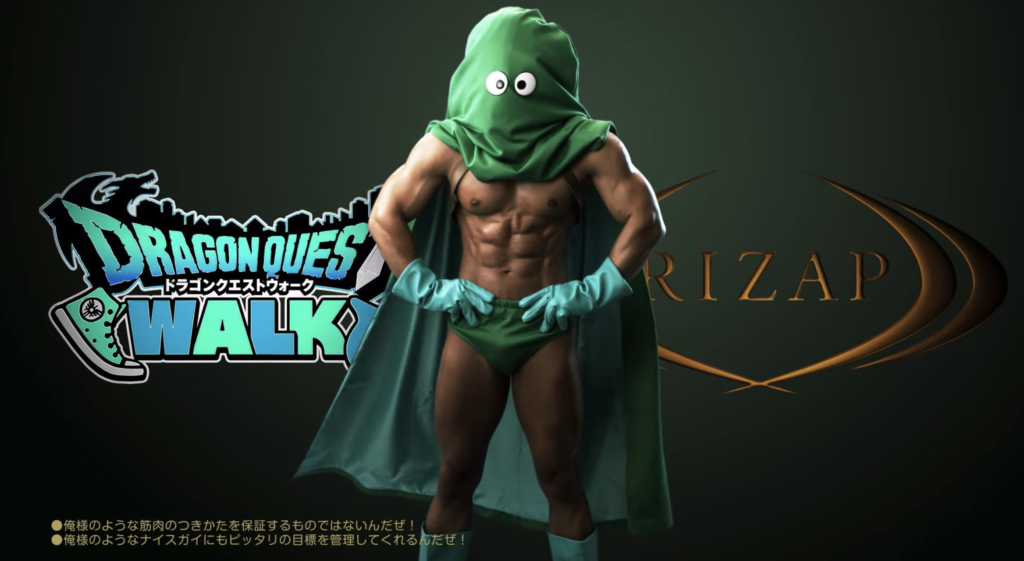 As we all know, April Fool’s Day is all about having fun and pulling fun pranks on our friends. But when you’re a large company and have many popular titles, the fun gets multiplied ten-fold. April Fool’s 2020 in Japan is no different. Below, we have some of our favorite April Fools jokes that companies in Japan did this year.

Digimon put out a tweet stating that there is a new Digital Monster coming to the Digimon Illustration Book by the name of “Omedamon,” a never before seen mechanic Digimon from another dimension in the Digital World.

Medabots developer DMM Games posted on YouTube and Twitter about a new mysterious “OMG_Type” Medabot which goes by the name Omega Knight which has been made using “that game’s” data. They’re making a reference to Digimon.

Studio HG made the announcement that Mega Man will be a playable guest character in the game “Metallic Child.”

Bandai Namco announced that Tales of VS 2, a fighting game based on the Tales of series will be releasing on December 15th 1995.

Square Enix announced a partnership with Japanese fitness behemoth Rizap with the ability to link your Dragon Quest Walk account with Rizap and a new mode called “Muscle Mode” will be unlocked so you can gain muscle mass just by holding your smart phone.

With so many companies getting in on April Fool’s Day 2020 in Japan, it makes it a fun detachment from the situations surrounding the world right now. The Japanese government made a statement that no matter if it’s April Fool’s, there are to be absolutely no jokes about being able to cure or prevent COVID-19, as it’s distasteful and something that hits a little too close to home at this time.

Personally, I wish that the Tales of VS 2 announcement was real. The Tales series has a plethora of characters which would be great in a fighting game setting and I would love to be able to play as Flynn from Tales of Vesperia.