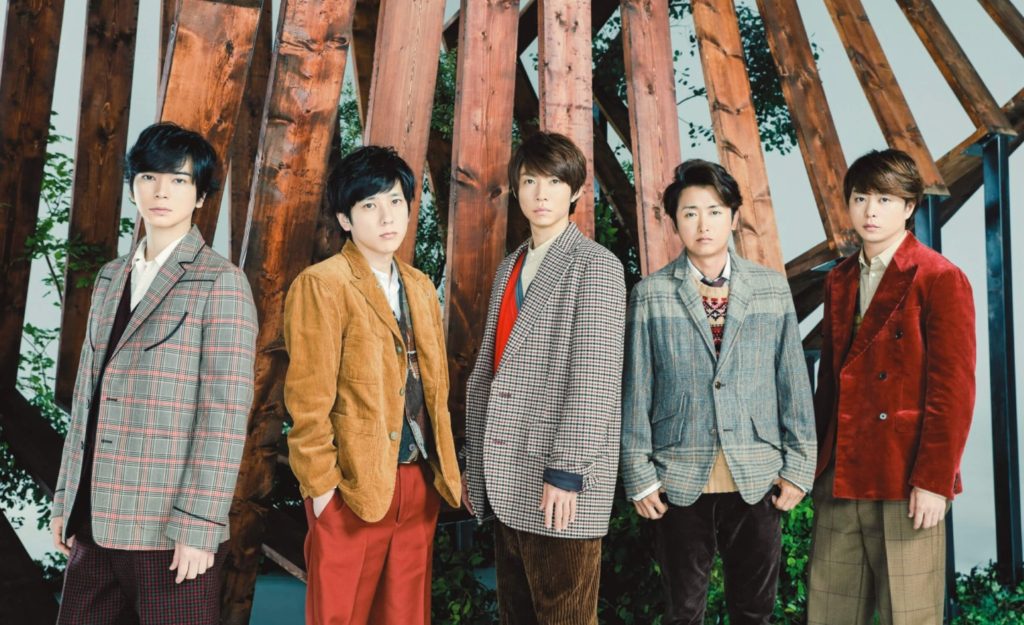 In a somewhat shocking turn of events, it was revealed that Arashi, the all-male idol group at the top of Johnny’s Entertainment, would be suspending their activities in 2020. The news came in the form of an announcement on Arashi’s official fansite, and then later in the day, a livestream was held with all five members of the group where they answered questions directly from fans.

Arashi have been performing together for 20 years now, and are currently in the middle of a nationwide tour. They are one of the more popular groups in Johnny’s Entertainment roster, which meant their decision to suspend activities packed an extra punch. The decision was clearly not one taken lightly. During the livestream, the group’s ‘leader’ Satoshi Onno emphasized that this decision was taken after a series of group and individual discussions with each member of the group throughout 2017 and 2018. The decision was eventually reached in late 2018.

The impetus behind the decision is reported to be that of Onno, who in the livestream said that he wanted to live a ‘normal life’ and ‘be free.’ Given that Onno has been in the entertainment industry since the age of 13 and has been a part of Arashi since he was 18 years old, perhaps it’s no wonder that he feels this way.

Yet, the group was keen to emphasize the phrase ‘suspending activities,’ with Jun Matsumoto stating that “We are not breaking up.” It seems as though Onno is the only one in the group with any desire to live a normal life, with the others confirming their commitment to show business. While Onno is the only member of the group to do any solo releases thus far, the popularity of the group as a whole would surely be enough to sustain any of the four remaining members’ solo outings. They even remarked that the group may come back one day, although nothing is set in stone yet.

Since their debut, the group has released 16 studio albums, and their singles regularly perform well on the charts. Outside of music, their television shows such as Arashi ni Shiyagare and VS Arashi have given them a spotlight in domestic television programming.

While many of their fans will no doubt be shocked and disappointed at the news, Arashi has achieved many great things over the years. No matter how their journey may end, their influence will always be felt in the hearts of their fans.