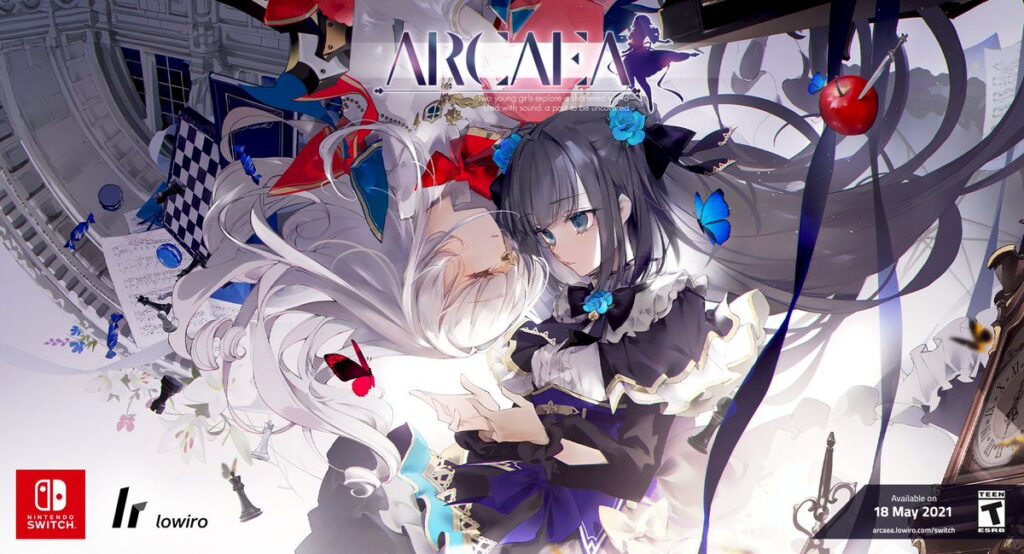 Mobile rhythm games have become more and more mainstream over the last handful of years, but only a few have made the jump to a console release. Today, lowiro made the announcement that their hit rhythm game Arcaea will be making the jump to Nintendo Switch on 18 May 2021.

Arcaea is a unique rhythm game with an absolutely amazing soundtrack featuring songs from a large list of predominant Japanese underground artists such as Camillia, Hommarju, Feryquitous, HiTECHNINJA, Ginkiha, and t+pazolite just to name a few. The title has even collaborated with numerous Japanese rhythm game titles such as TAITO‘s Groove Coaster 4MAX and SEGA‘s O.N.G.E.K.I. 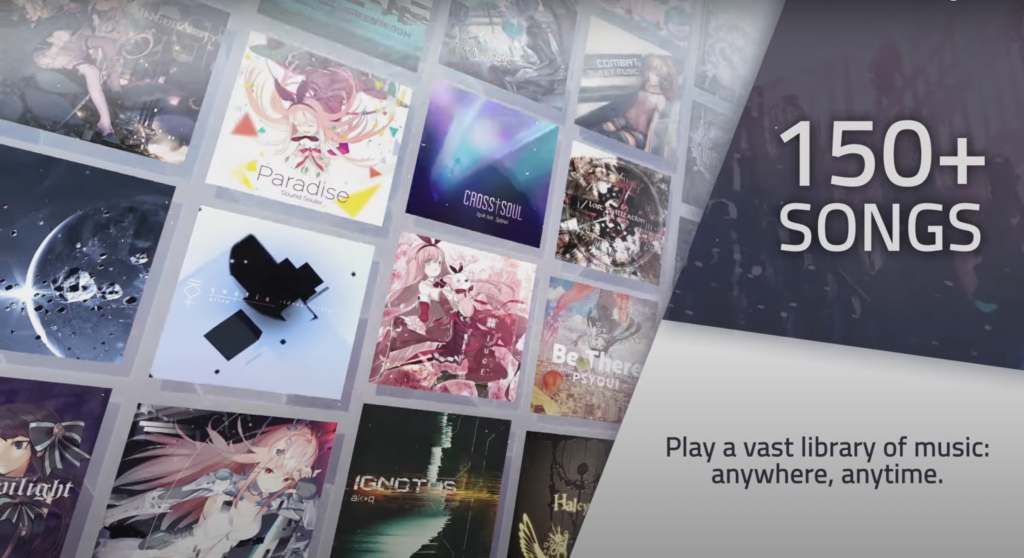 The gameplay is very reminiscent of Konami‘s SOUND VOLTEX series, where there are notes that fall down but also a left and right effector channel lane that can cross over the playfield. What makes Arcaea different is that the effector channels can also go vertically rather than just horizontally, making for a completely new experience when playing the game. 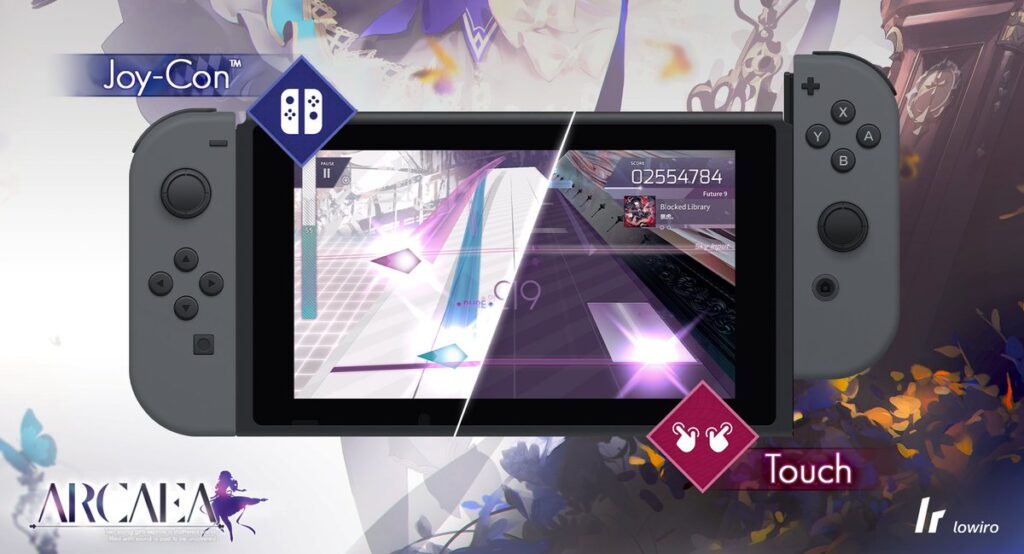 The Nintendo Switch release of the title will see over 150 songs available in the game to unlock and play, as well as a completely re-imagined story mode where you learn about the two main characters and join them on their journey to unlock their past. There are also additional side-story characters that you can unlock to play through their stories as well. 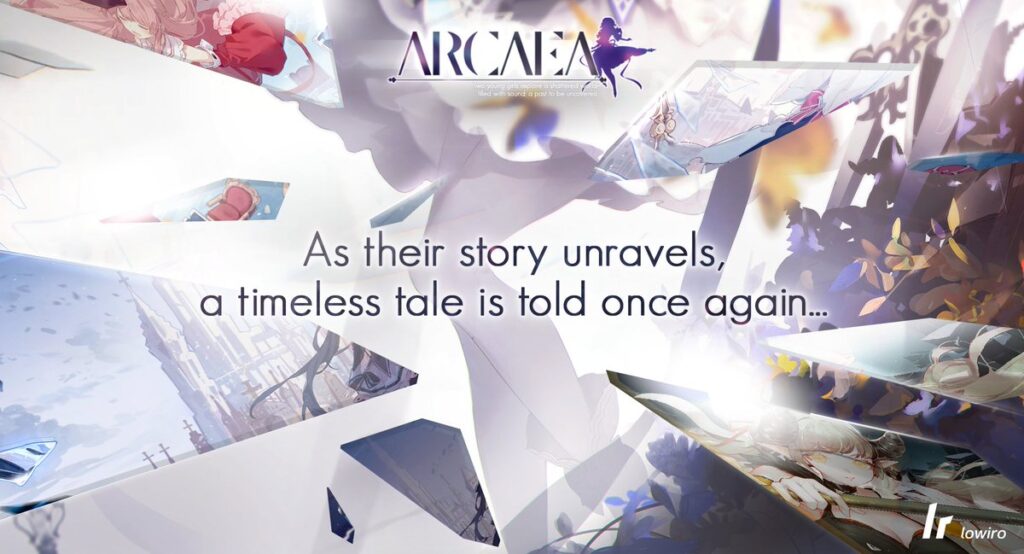 Arcaea will be releasing on the Nintendo eShop on 18 May 2021 for $39.99, which is a very fair price considering the amount of content that you’re going to be getting in the game. If their mobile version of the game is any indicator to go off of, there will also be additional DLC packs to download and purchase as the game proceeds through its lifecycle.