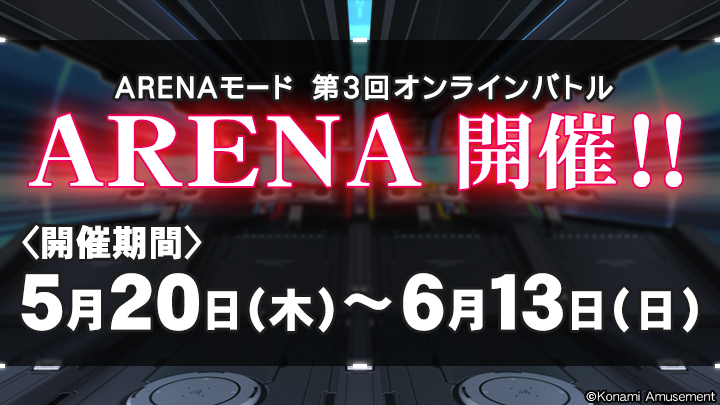 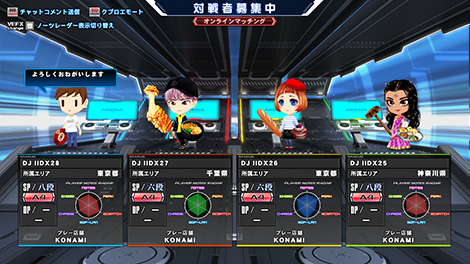 Unchanged from previous versions of the title, Arena Mode takes four players from random locations across the world or locally in the same game center and pits them against each other in a battle for supremacy. Each win nets the player a predetermined number of points. These points stack up and allow the player to progress through ranks, topping out at the rank of A1, which trust me, is nothing but the top players in the game. I am currently ranked A5 and I struggle to even get in the top two, even though I have been playing beatmania IIDX for 17 years.

With the new round of Arena Mode for BISTROVER starting, it really makes me wonder if we’ll be getting new songs, renewal songs, or just new Leggendaria charts again. Hopefully, it’s a mix of all; fingers crossed!