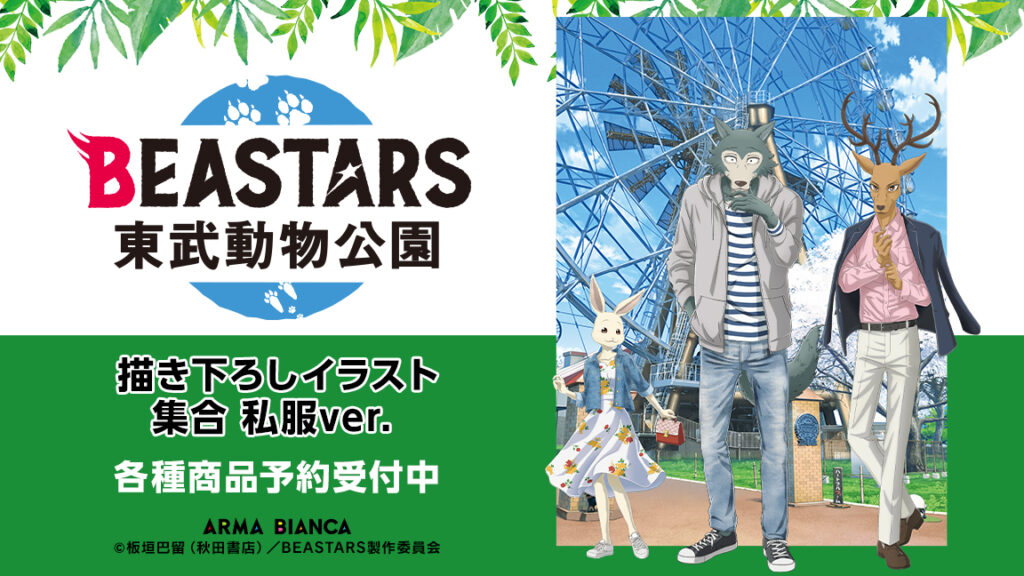 ARMA BIANCA announced that they will be releasing some new exclusive goods for the BEASTARS x TOBU ANIMAL PARK collaboration campaign. 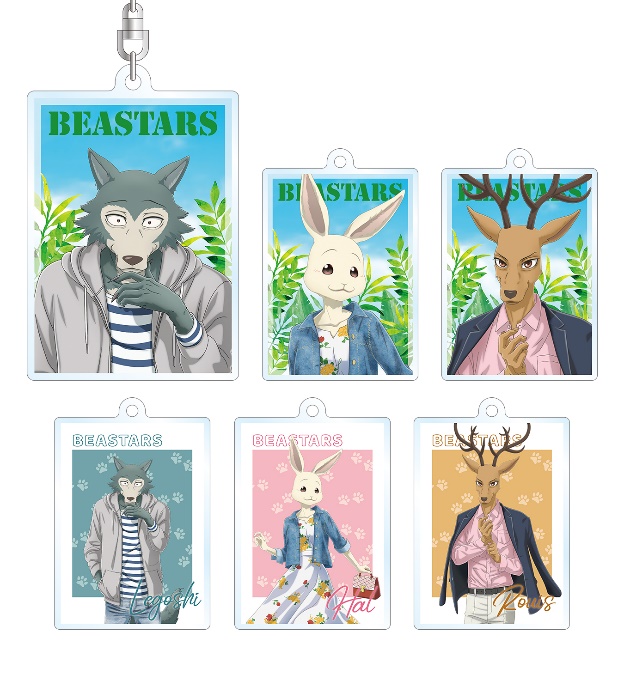 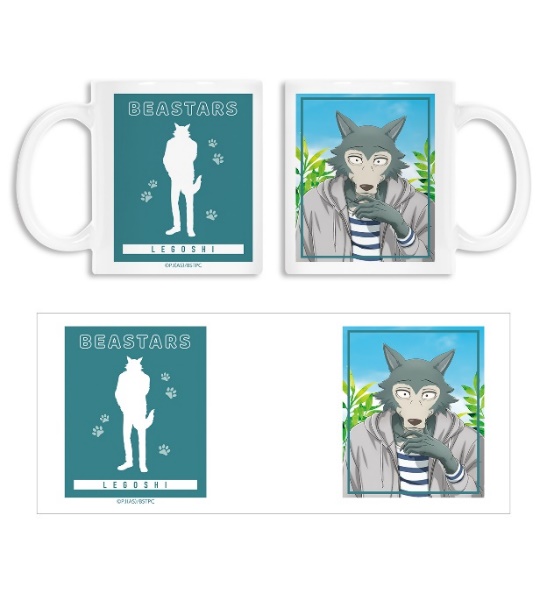 The new collaboration will offer keyholders, pin badges, acrylic stands of the characters, and character mugs. Each of the products features the main characters from the series, visiting the TOBU ANIMAL PARK and wearing their everyday casual clothing. 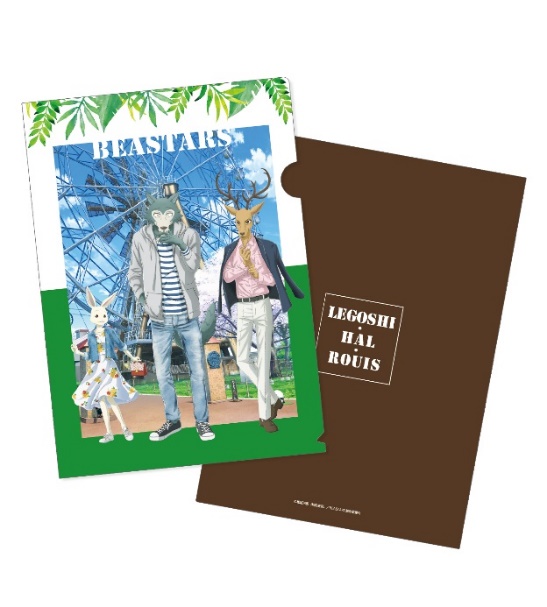 Previous iterations of the collaboration had a portion of the proceeds going back to the zoo to fund their operation and keep the animals secure and safe. I don’t see this being any different, even though there was no explicit mention of this. 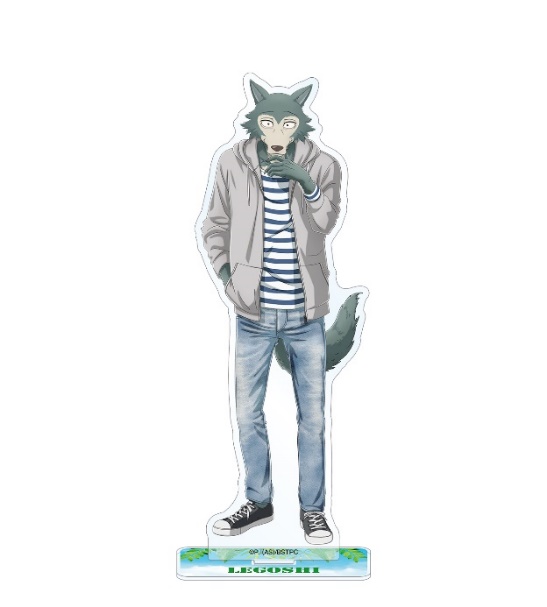 The goods went on sale on 30 April 2021 and will be available through an undisclosed date. If you’re interested in picking some of the items, you can do so at the TOBU ANIMAL PARK or through the ARMA BIANCA website with the help of a friend or a proxy.