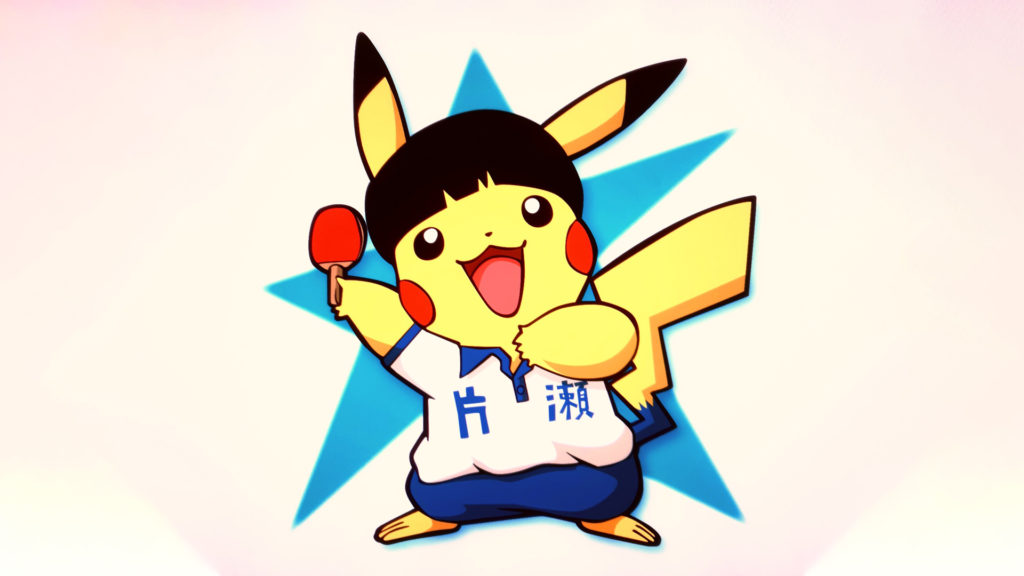 There’s not a single day that goes by that can’t be made better with a little MOUNTAIN GRAPHICS. For the uninitiated, MOUNTAIN GRAPHICS is a two-person team consisting of both a husband and wife — or the “left and right sides of the brain” as they refer to it — who specialize in mashup graphic designs. Their works will often tackle any number of pop cultural icons, resulting in some of the best-yet-worst images you’ll ever see. Ever think you’d be scrolling through your Twitter feed after a long day of work to discover a picture of Doraemon mashed up with Initial D’s own Toyota AE86? Well, neither did I, but that’s exactly what I got.

It’s pretty difficult to put a specific label on MOUNTAIN GRAPHICS’ work. Chaotic would work, but at the same time, there’s so much good that comes from their energy. With daily designs and uploads shared across their various social media platforms, you’ve gotta wonder where some of these ideas come from. Between the Pokémon and idol mashups as well as the JoJo and Peanuts mashups, there’s absolutely no shortage of genius at MOUNTAIN GRAPHICS, and I absolutely love every second of it. They’re also a staple of Nazo no Mise, one of our favorite spots in Nakano, as well as METEOR frequents — another spot that we absolutely cherish — so bonus points for that.

While their designs will more often than not bring forward pop cultural icons, these designs can sometimes be used as their own little form of protest. There was no shortage of coverage over the recent Pierre Taki “scandal”, and you can bet MOUNTAIN GRAPHICS were there to share their own support. I’m sure that Disney would be absolutely thrilled if, after they completely stripped Taki from his role of Olaf in Frozen, they were to see both Taki and Ishino presented as their iconic logo.

It’s not just the concepts from MOUNTAIN GRAPHICS that proves such a treat, but the flawless execution that they bring forward every time. While some of their works make it to t-shirts and the likes, there’s basically not a single design of theirs that I wouldn’t wear. With an ever-growing catalog of incredible daily designs, we don’t see MOUNTAIN GRAPHICS going anywhere but up throughout 2019. They’ve been doing this for years at this point, and with so much constantly taking place in the pop cultural landscape, we’re beyond excited to see what they do throughout the rest of 2019 — or as they’ve been sharing quite a bit lately, throughout the Reiwa Era.

For those interested in checking out even more from MOUNTAIN GRAPHICS, be sure to check out their official website. You can check out our previous artist spotlight on NC EMPIRE here.

Artist Spotlight: The Vivid Art and Animations of Keigo Inoue