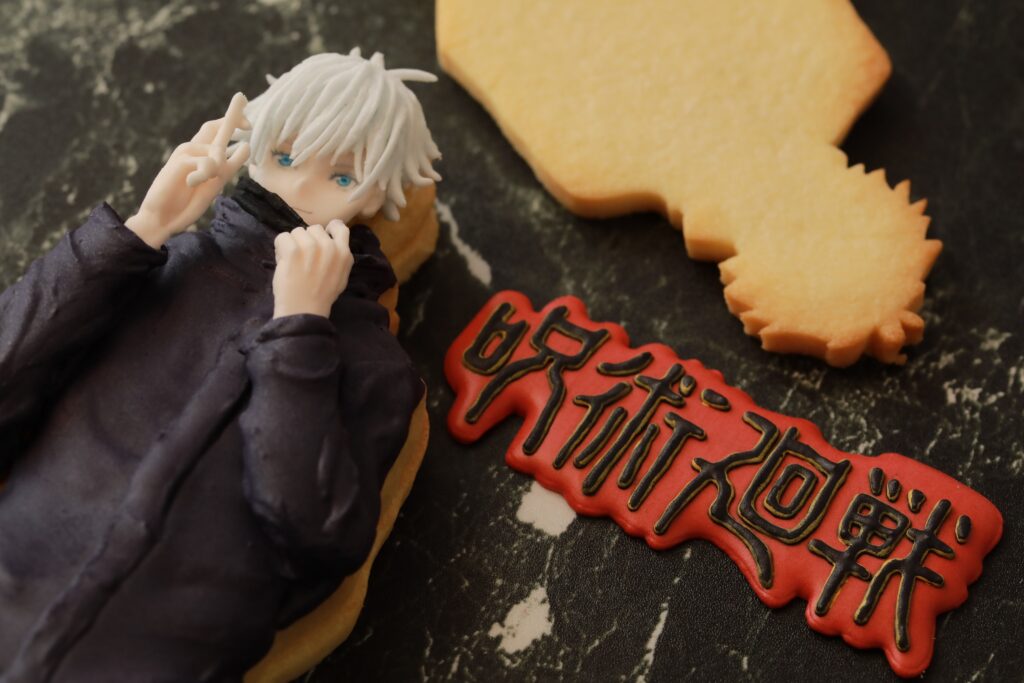 Ready for the understatement of the century? The cookie creations shown on this page look too good to eat. Actually, scratch that… they don’t even look like anything remotely edible, instead taking on the guise of official merch.

WHIP SUGAR is a cultural culinary craftsman like no other, and her creations have been taking the internet by storm, popping up in international Twitter feeds and stuck to countless billboards on Pinterest to serve as someone’s artistic inspo.

Our question is, simply, how? How does someone A. choose 3-D iced sugar cookies as their canvas of choice, and B. master it to such levels of perfection? Her works aren’t bound by a specific genre either, ranging from Sanrio characters and Pokémon to Monster Hunter and, as you no doubt glimpsed, Jujutsu Kaisen.

The latter has been getting plenty of hype, especially when the artist released an image of a recreated scene from the now-legendary ending theme ‘Lost in Paradise.’ 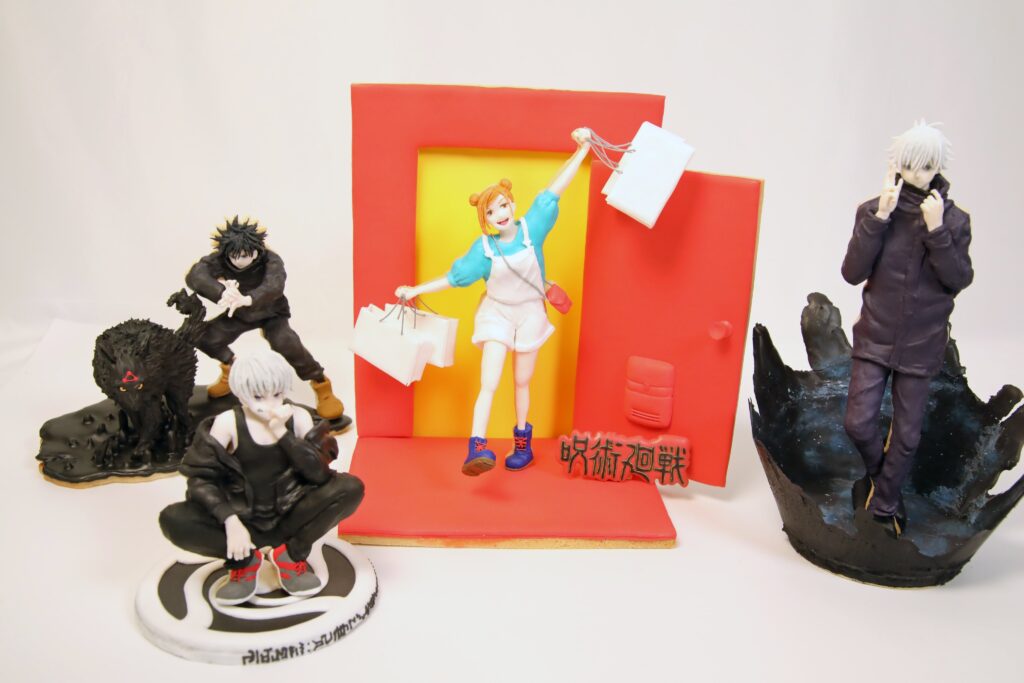 While the big picture may be impressive, it’s the little details that set WHIP SUGAR’s works apart: the creases in Gojo’s clothing, the strings attached to Nobara’s shopping bags, the slight outline on the title plaque. Though a massive catalogue of images exists on her oft-updated social media accounts, her YouTube channel offers complete step-by-step explanations of her artistic process to those wanting a peek behind the lens. And yes, one such video (thankfully) exists for the image above.

These are little labors of love…, and passion like that is contagious! The medium may be unconventional, but the final product is no less impressive than a painting or piece of music. There are no limits to expression, nor should there be. This particular type of modeling has a curious added side-effect as well: making the audience as hungry as they are impressed.

Though WHIP SUGAR’s sweet treats span all manner of characters from Japanese pop culture, there’s no doubting that Pokémon is her one true love. Cute, fluffy characters may lend themselves more easily to being sculpted out of icing, but our artist clearly doesn’t take the easy route. A Voltorb cookie wouldn’t push the envelope quite enough. 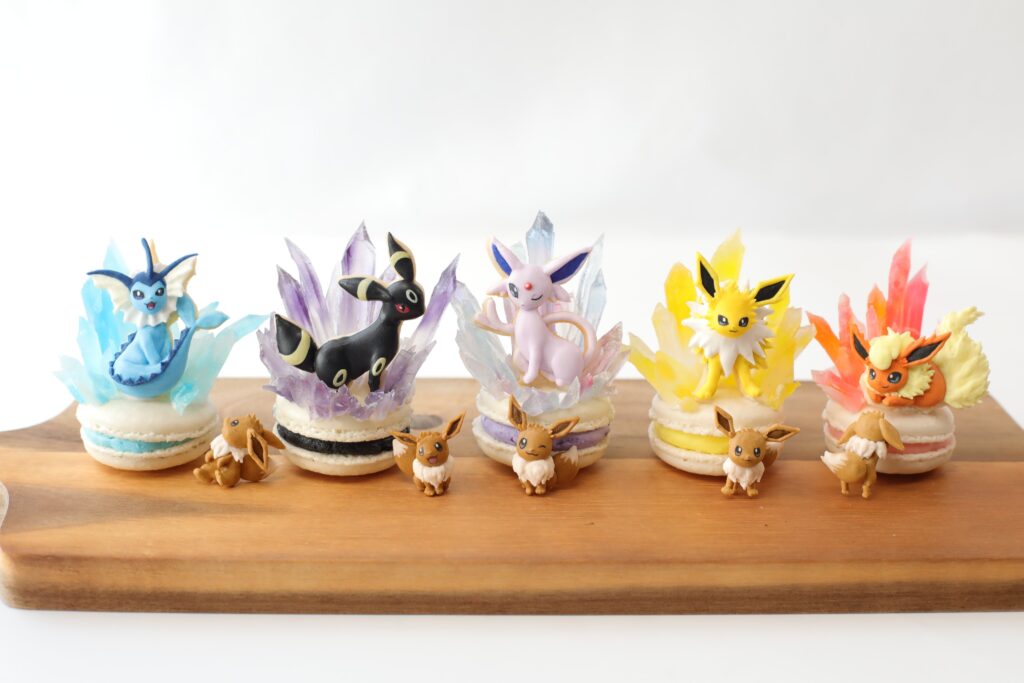 As expected, she doesn’t leave out the trainers either. This both puts us in the mood for nice spring weather, and makes us want to go on a sugar rampage.

Having achieved over 50,000 subscribers on YouTube and 40,000 on Twitter, WHIP SUGAR continues to grow. There’s no language barrier when it comes to beloved properties blended with food, and with these works of art continuing to permeate the geekier side of the net, we may see the creation of a new generation of a very specific type of baker.

Stay up-to-date with WHIP SUGAR’s new creations on Twitter, Instagram, and YouTube. (Warning: the latter is very addicting, hypnotic, and may result in your kitchen soon being very well stocked with baking supplies.) It can’t hurt to try, right?