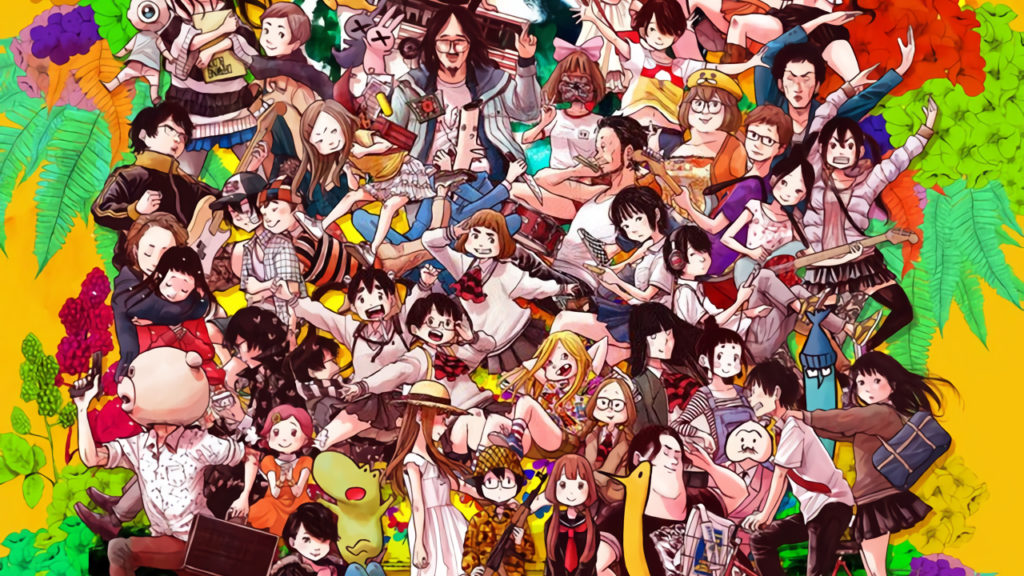 Oyasumi Pun Pun creator Asano Inio has been in the manga industry for 20 years already, pushing out his heart-wrenching stories one after the other. To celebrate his time in the industry, it’s been announced that he will be holding a celebratory large-scale exhibition in Nagoya to display all of the manga he’s published over the past 20 years. The event is taking place until September 29 in Nagoya’s Nishikan Parco building. 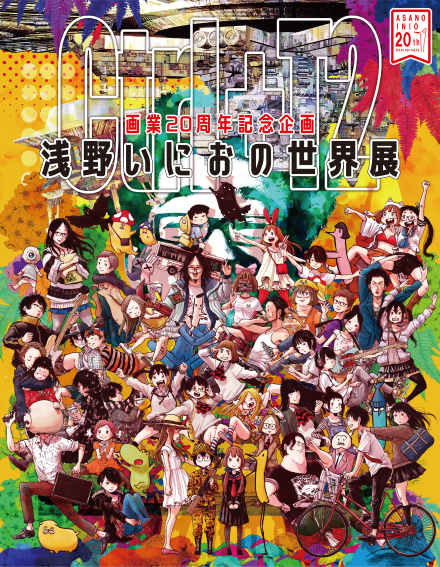 The 20th-anniversary exhibit will give you a look into Asano Inio’s world through original storyboards and manuscripts for his most popular works, such as Oyasumi Punpun, A Girl On The Shore, and Solanin. To mark the occasion, Asano Inio’s very first published manuscript will be available for attendees to take a peek at. Also available to view will be Inio’s secrets to how he incorporates digital photos and CGI imaging into his background drawing process, and how he makes the real-life photos look more fit for manga.

Also available will be a number of limited merchandise inspired by the main character of Oyasumi Punpun and Solanin. An autograph session will take place on September 21, and people who want to attend will have to obtain entry to the event through a lottery system, presumably so the poor guy doesn’t get entirely flocked by fans.

Asano Inio is responsible for creating works such as Solanin, The Flowers Of Evil, and Dead Dead Demon’s Dededede Destruction. His manga Solanin even received a movie adaptation that was released back in 2010. Inio is best known for his tearjerker storylines that are accompanied by his signature hyper-realistic drawing style. My favorite Asano Inio story is A Girl On The Shore, an angst-filled teen story that I am convinced he is in some way telling from his very own memories. His most popular manga, Oyasumi Punpun, sold over 2.7 million copies worldwide.

More details about the exhibition are available on Parco’s website.