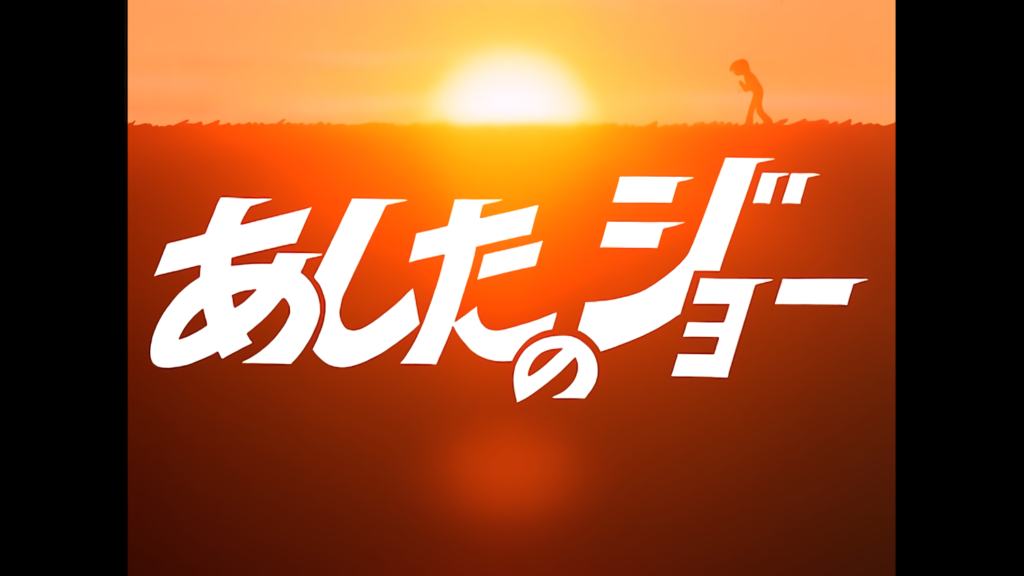 I’ve stated in the past that I didn’t really get into anime until well into my twenties. Sure, I knew what certain series were, but I never really took the time to sit down and watch a series. Obviously now, I have watched my fair share of series and have my favorites and not-so-favorites. One series that has always been towards the top of my list (and I don’t really know why) was Asao Takamori’s Ashita no Joe (Tomorrow’s Joe). I woke up this morning to find some good news in my inbox that Ashita no Joe is getting a complete 4K Remaster and will be airing on Japan’s WOWOW service. 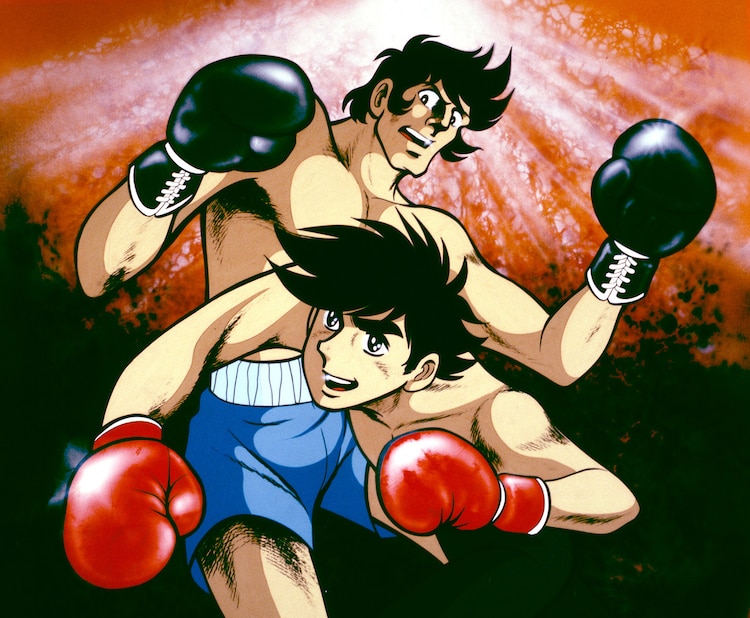 For readers who are unfamiliar with the series, Ashita no Joe is a 79-episode anime series that is based on a manga under the same name. The manga was printed in Kodansha’s Weekly Shonen Magazine from 1 January 1968 until 13 May 1973. The anime series started airing in 1970 and continued through to 1971, spanning a total of 79 episodes. The series has seen a number of different adaptations to it, such as a movie, stage play, as well as video games and radio dramas. The series is considered one of the best manga series ever released, having sold over twenty million copies after its serialization. Even more so, the series has been rated 4 out of 100 on a vote taken among celebrities about their favorite anime series back in 2006. 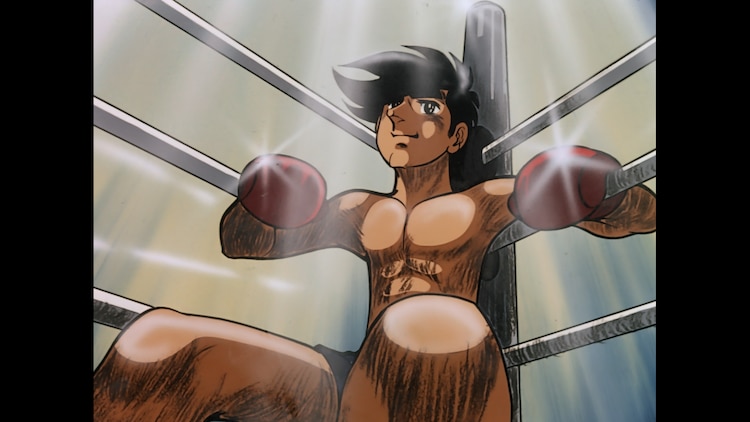 The new 4K remaster was created by scanning all 79 episodes of the existing 35mm original negatives in 4K and then thoroughly restoring them. As of now, the Ashita no Joe 4K remaster is going to be exclusively viewable on Japan’s WOWOW service. Given the popularity of the series and the amount of effort that goes into properly remastering animation that is over 50 years old, I definitely can see a Blu-ray release of this in the future at some point.