New ‘Ashita no Joe’ DVD Collection is Crazy, But Genius 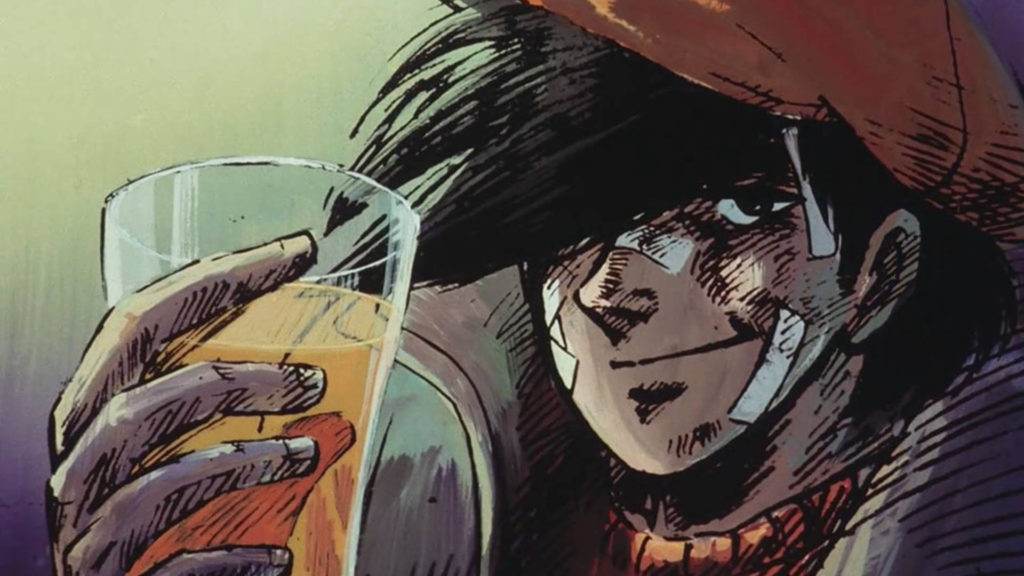 Legendary boxing series Ashita no Joe is celebrating 50 years since it’s initial serialization in 1968 this year, and we’ve already seen some great events to celebrate that – the stylish Megalo Box anime; a new line of merchandise; and a special exhibition that is set to open later this month. Yet, the strangest way the series is being celebrated has to be the Ashita no Joe ‘complete DVD book’ set, which is being sold primarily at bookshops and convenience stores.

Every month starting from March 30, a DVD of the Ashita no Joe anime will release. Both the first and second season is being split into nine to ten episodes per disk, making for thirteen DVDs in total, as well as meaning that each disk will have nearly four hours of content on it. These DVDs also only come in at only 700 yen each – making them much better value for money than your average anime DVD or Blu-rays, which will sometimes cost you upwards of 10,000 yen for merely two episodes. A special booklet will also be attached, featuring behind the scenes content for both the original series as well as Megalo Box. Plus, fans who collect all thirteen booklets will receive a special box to collect their thirteen DVDs in.

The fact that these DVDs are being sold at convenience stores is rather strange, to say the least. I almost couldn’t believe my eyes once I found one at the back of the magazine section in my local store. But then on second thoughts, I realized it was actually a great move – after all, many fans of Ashita no Joe are older than your average fan, perhaps having seen the anime back in the 1980s or having been influenced by people around them who watched it at the time, such as their parents.

Younger, more engaged fans such as myself are much more likely to order DVDs and Blu-rays online, as well as use specialist anime goods shops such as Animate. But, these older, perhaps lapsed anime fans are less likely to do so. So selling Ashita no Joe DVDs at convenience stores, a place where many people go every day regardless of age, means that they can reach a much larger audience.

That’s not to say that even those who would usually go out to buy anime DVDs won’t pick up this version of the Ashita no Joe anime, however, as even I’m tempted to do so given its value for money and the exclusive booklet attached.

Check out the details of the DVDs compiling Ashita no Joe’s first season below:

And the DVDs compiling Ashita no Joe 2: