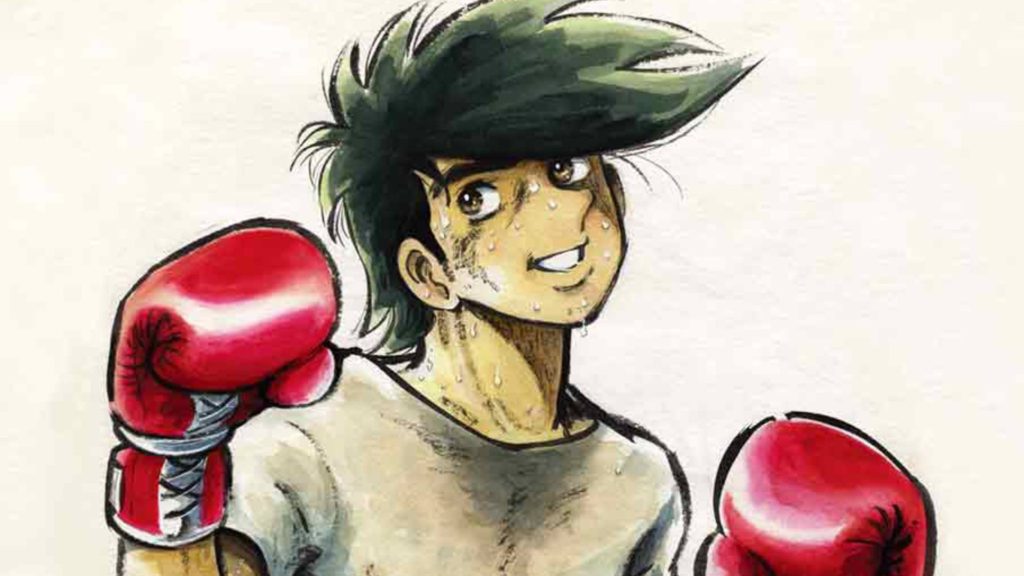 The year 1968 was a troubled time for Japan. Still barely recovering from the devastation of the Pacific War, most worked long hours for little pay, only to return home at the end of the day to starvation and squalor. Labor unions and student movements were in an uproar across the country, bringing necessary chaos to an already faltering economy.

No wonder then was escapism so popular – and the most readily available form of this was comic books. Movies were great but required large budgets to match the blockbusters coming out of Hollywood at the time; whereas manga could be produced on the cheap and en masse. Surrounded by its peers Cyborg 009 and Star of the Giants, Chiba Tetsuya and Ikki Kajiwara’s Ashita no Joe which began serialization in Weekly Shonen Magazine quickly grew to become a phenomenon of popular culture from its debut in 1968.

Contains spoilers for Ashita no Joe.

Such was the popularity of the series that during the airing of the anime’s first season, fans actually carried out a real funeral for Joe’s rival Rikiishi Toru. This popularity would be cemented following Joe’s iconic death scene, which has become arguably one of the most iconic death scenes in Japanese media, referenced in anime as recent and eminent as Tengen Toppa Gurren Lagann.

But why was the series so popular? After all, from the outside it looks like a simple boxing series, following the same pattern of finding Joe’s opponent, identifying his weakness and then defeating him. To modern readers, this formula is even more apparent thanks to its implementation in the much longer and Joe-inspired Hajime no Ippo. But beneath this simplistic surface, a much more profound subtext touched the hearts of its contemporary audience.

Whereas its forebears had dealt with fantastical worlds of magic and wonder – mostly inspired by series such as Astro Boy – Joe took a remarkably different path. It’s setting was Doya-machi, a slum inspired the real-life squalor of Sanya, which was a notorious slum in the Taito ward. Although this slum was the worst of the worse, the audience at the time wasn’t much better off – many of them were working class, didn’t have much to their name and therefore saw their own lives reflected in Joe, at least much more so than in the purely escapist manga that came before it.

Furthermore, in stark contrast to other main characters of the time, Joe was not a paragon of virtue, but rather a deeply flawed human being. He was molded by his upbringing to become a violent, selfish thug – something he tried to be better than, but ultimately couldn’t escape. Much more so than the untouchable heroes popular at the time, Joe represented the worst of what we could be, but in the same vein our potential to become better people.

This aspect of Joe himself is what has kept the series so relevant and captivating even in the present day. Obviously, slums such as Sanya are few and far between in Japan nowadays, and although many do suffer, it’d be hard to say that things haven’t improved. Yet, we as humans haven’t – we are still violent and selfish. Furthermore, the issue of toxic masculinity has come under much scrutiny in recent years due to many feeling constrained by gender, and in this sense Joe seems to be many years ahead of his time, as many of the reasons he acts selfishly and violent are due to his own sense of what it means to be a “man” – thus framing his own fate as a consequence of gender.

So while Ashita no Joe turns 50, it’s because of this artistic message that Yabuki Joe’s power may continue to ring true even in the modern day. We’re even seeing new stories directly inspired by it, such as the recent Megalo Box. So while Joe isn’t the perfect hero – he is, and will always be, our hero.