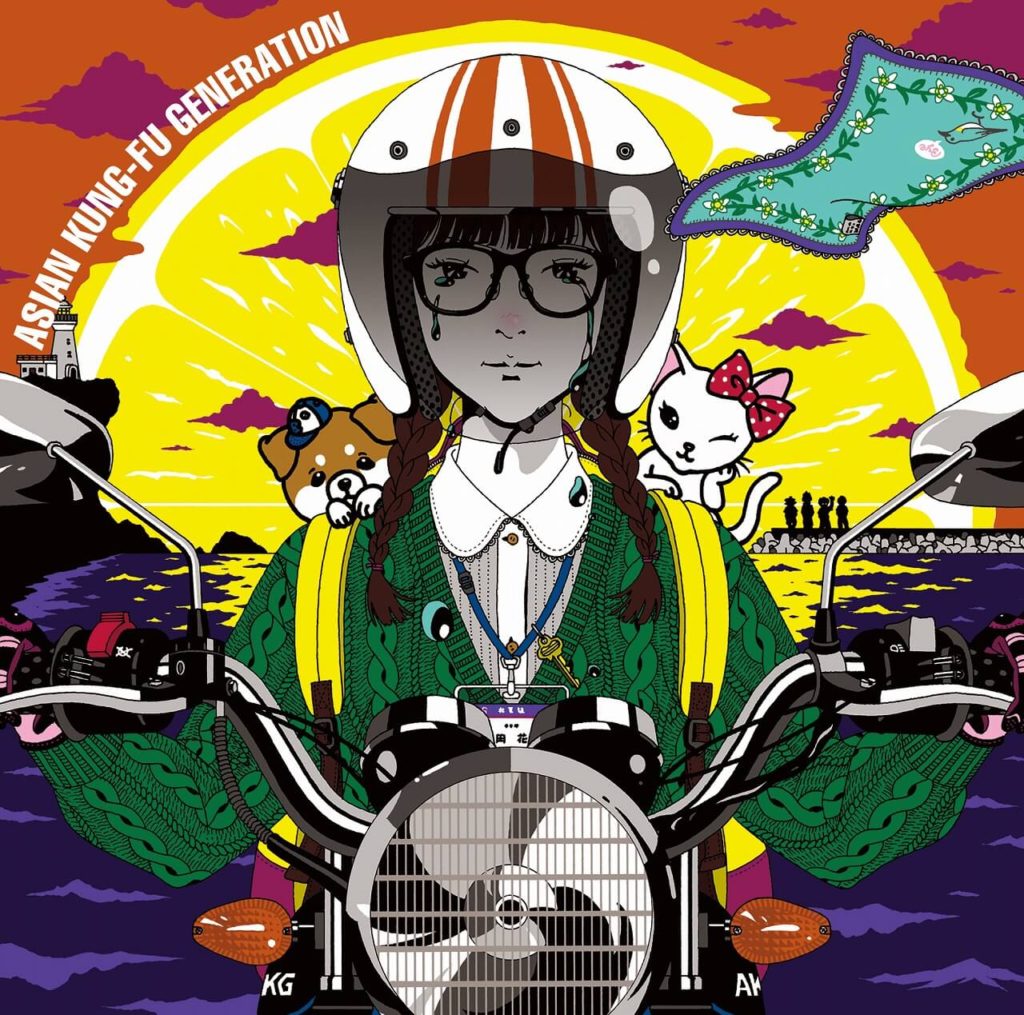 It’s been a couple of years since we last got an anime song from the seminal Asian Kung-Fu Generation. In a pleasant surprise, news came to light that they have created an original song for Amazon’s exclusive Dororo. The name of the song? “Dororo”. Asian Kung-Fu Generation will also release the track as a single with a b track titled “Liberation Zone / Liberation Area” on May 15. They put out an album, “Hometown” and an EP, “Can’t Sleep”, last year so fans haven’t been starved for new music. Still, it’s always nice to see a legendary group continue doing their thing. Jointly, it was announced that net-singer turned major label artist Eve will perform the new ending theme for Dororo, “Anya”. Preview both in the PV below.

Asian Kung-Fu Generation only occasionally participates in the ‘anison’ world but when they do they always make a big splash. Naruto’s “Haruka Kanata” and the original Full Metal Alchemist’s “Rewrite” are absolute classics from the last generation that gained the band international success and adoration. You still hear both of those tracks at karaoke today. Most recently, they contributed the ending theme to Masaaki Yuasa’s lovely film Night is Short, Walk On Girl. They also did the opening for Yuasa’s cult hit show The Tatami Galaxy. It’s probably no coincidence that the illustrator Yusuke Nakamura, who worked on both Yuasa works, illustrates the majority of Asian Kung-Fu Generation’s album covers and promotional posters.

A little on Dororo; people sleep on this currently airing gem. Not everyone uses Amazon Prime for anime consumption, but if you pay for the service, you owe it to yourself to check this out. Based off a 50 year old manga by the god Osamu Tezuka, Yuri!!! on Ice studio MAPPA and Mobile Suit Gundam Unicorn director Fuzuhiro Furuhashi bring a classic to life with style, grace, and gravitas. The story centers around a blind, deaf, samurai who’s body largely constitutes of artificial parts. As he hunts demons around feudal Japan, he starts gaining back his original body one little bit at a time. The show’s consistently featured good music too, with Tokyo Ghoul alumni Ziyoou-vachi and Amazarashi contributed the current themes. Asian Kung-Fu Generation joins good company.