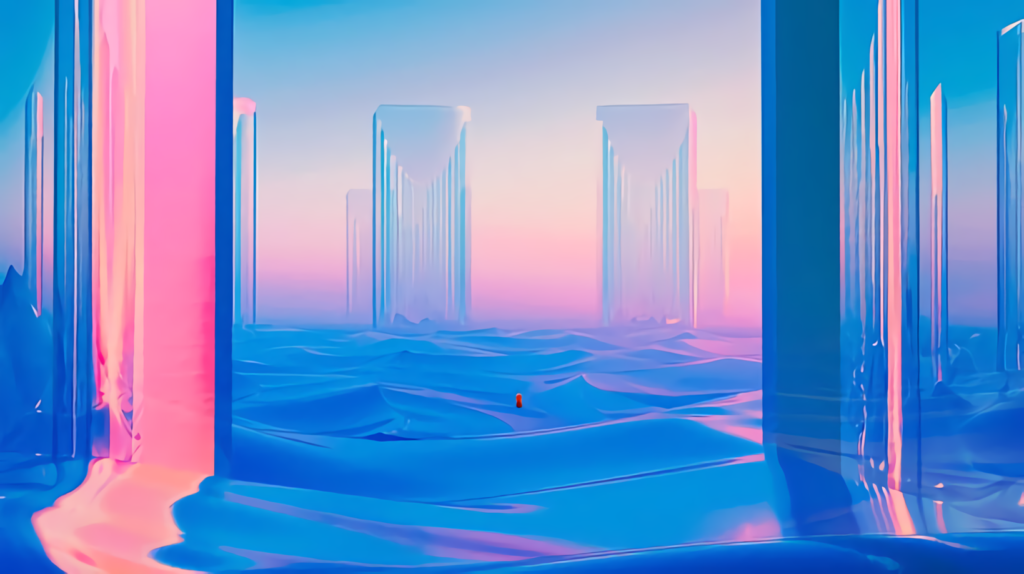 Today, ASOBISYSTEM shared more information about the music that we can expect to hear in the upcoming ArtisWitch web series.

The music will be fronted by Ramsus Faber, so we already know that there will be no lack of energy in the soundtrack for the series. The title theme is being contributed by yonkey and will be titled ‘Tobiru, Saihate (feat. Kana Adachi)’. The featured song for the first episode is ‘G4L’ (pronounced ‘gal’) by Giga, a sound producer who also wrote and arranged the song ‘Odori’ by Ado, which has been viewed over 20 million times on YouTube. 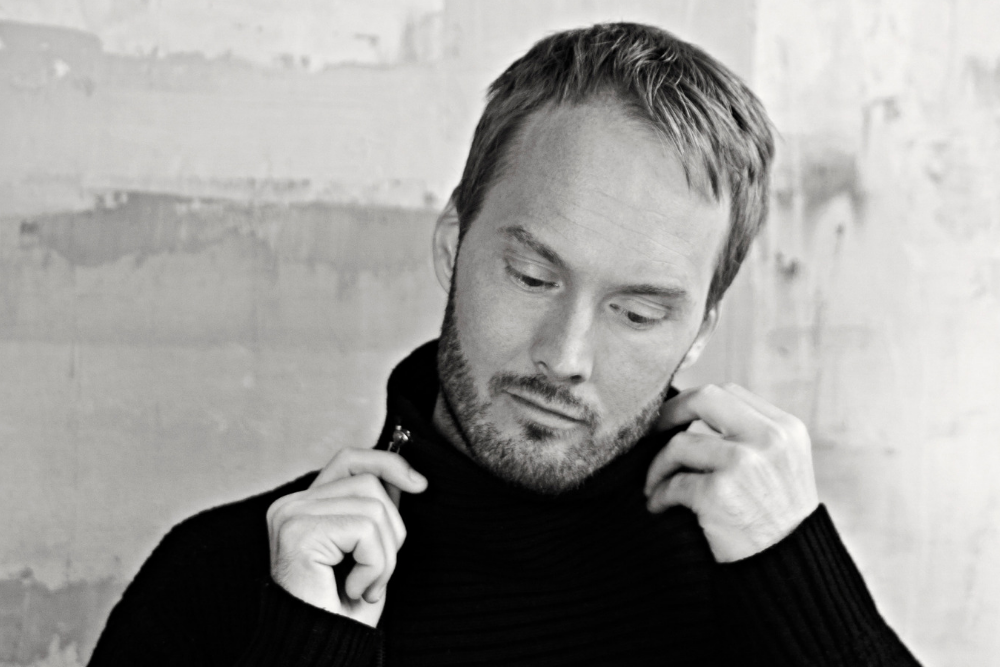 The series will also feature songs from Hakubi, a three-piece band from Kyoto that is set to make their major-label debut this year; Hakushi Hasegawa, a singer-songwriter whose unique worldview has earned them a huge following on social networking sites; Moe Shop, a Tokyo-based producer and DJ from France who has made waves on the internet and in the club scene; TORIENA, a chiptune artist who makes full use of the Game Boy console; and Yukichi Kasaku/men, a teen who is highly praised by many creators for their musical creativity. 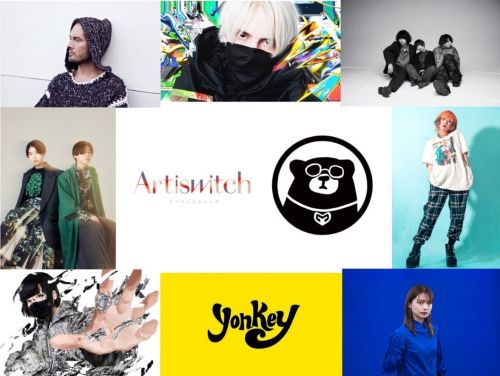 The net anime will be available on 28 May 2021. It is made in collaboration with SUNRISE, will be based in Harajuku, and will feature content based on fashion, art, and music. It will also feature numerous artists and creators who are active in the above fields.

With ArtisWitch set to kick off next week, it’s looking like we’re not only going to be getting a top-quality anime series from SUNRISE, but also a pumping soundtrack thanks to ASOBISYSTEM. That is something that I can certainly get behind.