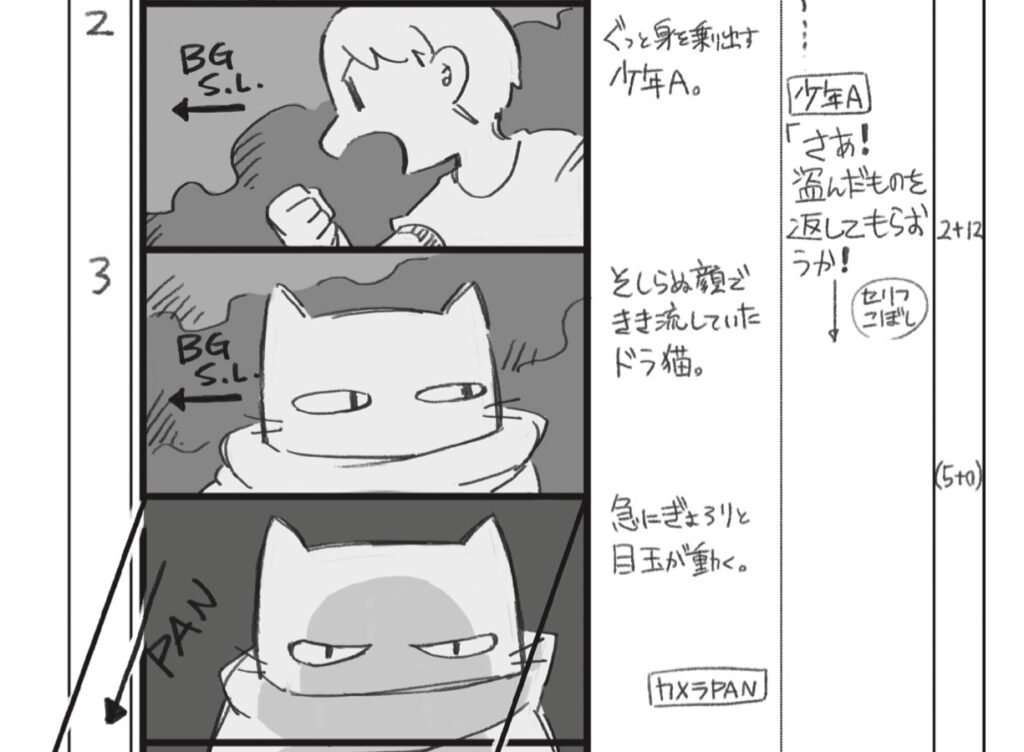 Anime production is a complex process. A difficult, complex process involving multiple companies and many staff working together with clear communication and organization is required in order to produce anything close to a finished product by the end of it. Lifting the curtain on the production process can create a new appreciation not just for the creative talent behind a production but the logistical challenge that brings it to fruition. On this note, it’s welcome that The Association of Japanese Animators (AJA) has released a free 52-page manual from TRIGGER producer Kazuya Matsumoto that acts as a ‘how to’ to the anime production process, particularly for animation assistants. 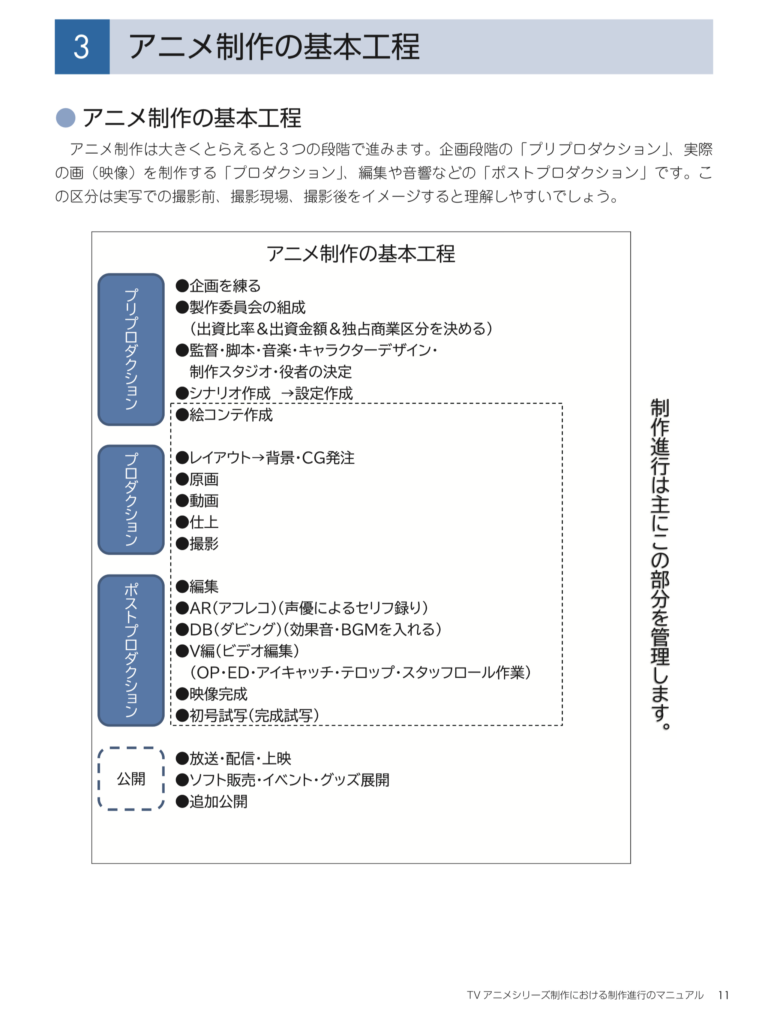 This goes from assigning staff like directors, composers and character designers in pre-production to layouts and animation once in production to the dubbing, creation of opening and ending themes including the hiring of artists and more in post. Each role is then broken down into the tasks that they would undertake like key animation and in-between animation, all leading to a complex yet clear flow-chart that breaks down by stage and shows the number of jobs being undertaken at the same time just to make even the most basic of anime productions a reality. 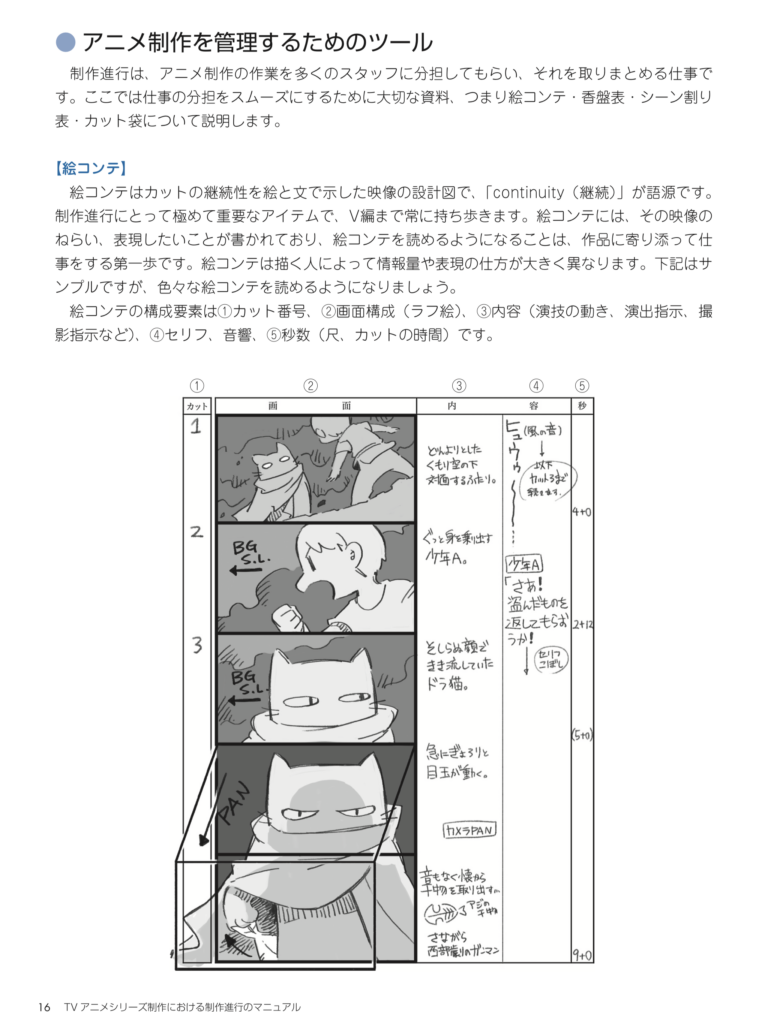 For anyone with even the faintest of interest in the anime production process, this document is an invaluable manual that explains everything you would need to know for a hypothetical role within the industry. Perhaps the most enlightening part is in the second half of the document, where every job is given a full-page breakdown which notes the name of the role and everything involved in such work.

Although the document is entirely in Japanese, it’s well worth checking out if you want to educate yourself on how a series is made. You can find this anime production manual on the website of The Association of Japanese Animators.

other James Fujita 2 months ago