All Your Favorite Anime Can Be Traced Back To Astro Boy 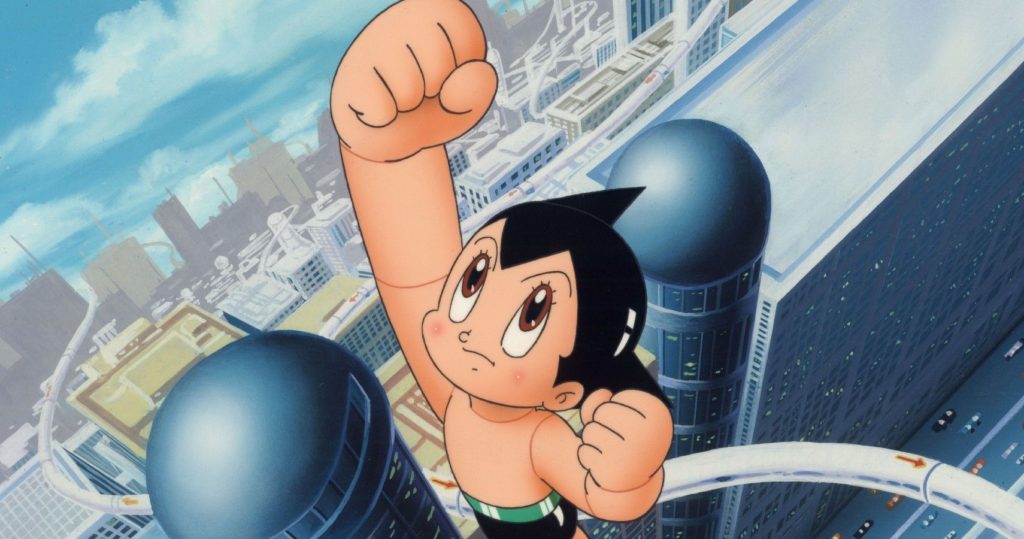 It’s amazing to think about just how many different ways Osamu Tezuka broke ground with Astro Boy. The widespread popularity of the original manga, the 1963 adaptation which was the first weekly TV anime ever, and even the 2003 version which was the most expensive per episode animated television production to come out of Japan. People who aren’t familiar with the boy robot may think his stories seem old fashioned, but you owe it to yourself to think differently.

We would not have anime or manga as we know it without Astro Boy.

A Briefing On The Original Astro Boy Manga

Without Astro Boy, we really would have No Deku, No Luffy, and No Goku. Known as Tetsuwan Atom in Japan, the do-gooder little spiky-haired robot penned by manga godfather Osamu Tezuka has entertained the masses for years. Creating 23 volumes worth of futuristic stories between 1952 and 1968, Astro Boy the first big shonen hero that had the longevity of some of the modern Jump favorites.

Serialized in a whole slew of magazines by different publishers, as was common back in the day, Osamu Tezuka crafted stories there were more complex and challenging than much of comic were at the time. Sure these were comics kids could enjoy about a nice robot boy kicking the butts of bad robots, but Tezuka would regularly interject these comics with questions of morality and shades of grey, giving kids something to chew on.

The Many Astro Boy Animated Adaptations Made Over The Years

A whole slew of animated Astro Boy productions has been sculpted out over the years, including more than one international co-production. Here below we’re detailing the most notable of the bunch.

As if the Astro Boy manga wasn’t a seminal enough entity in its own right, the anime had to come along and change everything. Also spearheaded by Osamu Tezuka at his own production, his 1963 cartoon adaptation of anime was the first regularly airing weekly TV anime ever produced. Not the first anime ever in the technical sense, Japan had been producing animation since the very early 20th century, but anime being a regular weekly even on TV comes from Astro Boy.

In some ways, this production becoming the golden standard was a blessing and a curse. It meant animators had figured out a way to cut corners enough to make weekly anime TV series a viable thing. However, it set the stage for low wages being paid in the animation industry for the following five decades to come.

While it might be hard to go back and watch every episode of the old 1963 Astro Boy anime, it’s admittedly very dated, any self-respecting anime fan should go back and watch a couple of episodes to understand the history of every single show that came after.

Astro Boy Made His Huge Return, This Time In Color, Back In 1980

Perhaps the least talked about of all the various adaptations, the 1980s take on the franchise really was Astro Boy for a new era. Often entering darker territory than its 1963 sibling would, and y’know, not being in black and white, Tezuka productions had probably decided to resurrect Astro Boy into the public consciousness as the once-famous studio had been suffering from financial difficulties. We suppose they did an alright job this time around.

Apparently Astro Boy had still been a big enough name that networks all around the world ran the version of the story for years to come. It actually hit Australia just a couple years after coming out and would be rerun on their version of Nickelodeon until 2000 or so. American networks would start running the cartoon in the late 80s.

The first Astro Boy anime wasn’t the only show in the franchise to break new ground. At least according to Sony Pictures who banked rolled the production, they were spending around three times the cost per episode than the average anime episode cost during that period making it the most expensive per episode anime production ever. Thankfully it shows in the end product even if the show wasn’t a huge rating success across the world, with its US-based Kids WB run being considered a failure for example. 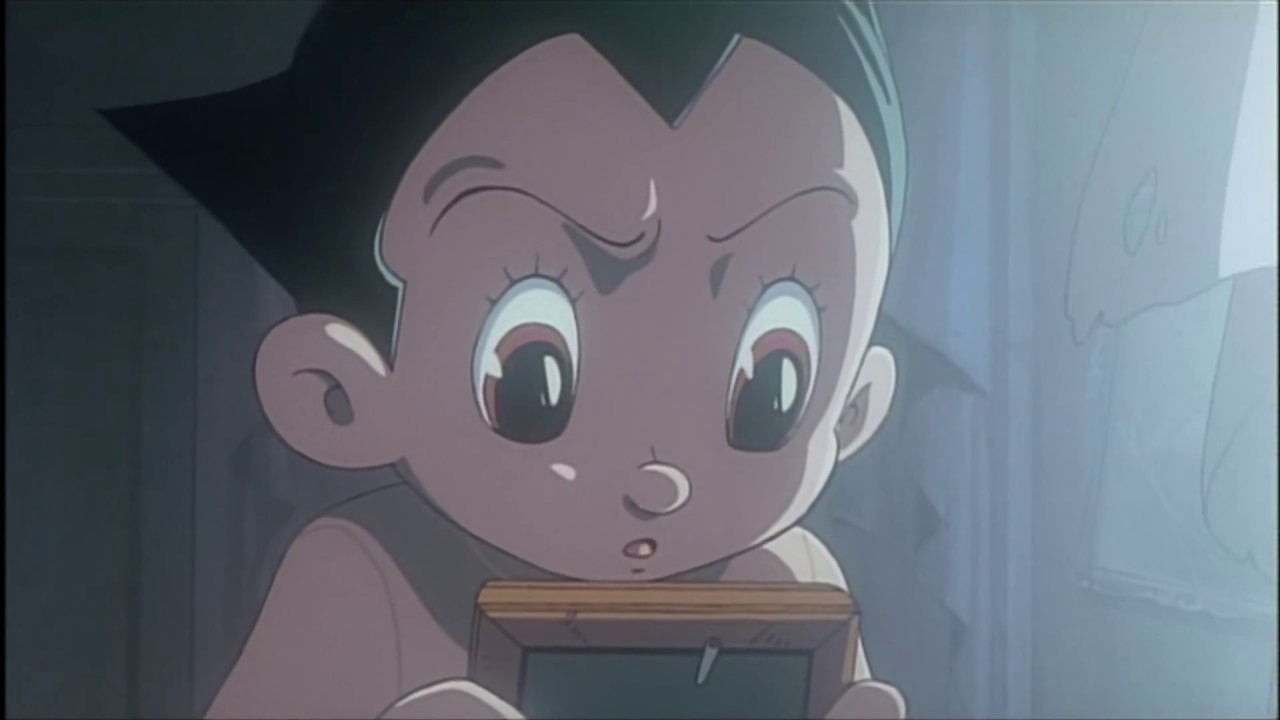 This series was absolutely gorgeous, with some segments rivaling full theatrical quality. It’s joyous watching Astro buzz around defeating haywire robots and defending his metropolis from evil. Like the original manga, this series wasn’t afraid to show some dark and pessimistic underbelly from time to time. You can thank Tezuka always giving his manga the proper shades, even when making kids material, and the show’s head screenwriter Chiaki J. Konaka who wrote Serial Experiments Lain and Hellsing among others.

Now, this film endeavor isn’t technically an anime but due to its prominence, we had to include it on this list. The 2009 Astro Boy movie was made by the now-defunct Imagi Animation, a former United States and Hong Kong co-owned production Studio.

It had a 60 million dollar budget and was marketed as a big animated film event along the lines of a Pixar or Dreamworks movie and had the A-List Hollywood talent attached. The film cast included Nicolas Cage, Samuel L. Jackson, and Charlize Theron among others.

The movie ended up only earning around 40 million of its 60 million back and got mixed reviews from critiques everywhere, making it a box office failure. In our opinion, this Astro Boy movie isn’t required watching by any means but it’s not too bad. The slightly Americanized take on the tale more or less stayed true to the source material and it made for a cute hour and a half.

Some Astro Boy Games Over The Years Even Came Out Stateside

Being a tentpole franchise with a mascot character literally every single person in Japan knows, it’s a safe bet to assume that there have been quite a few Astro Boy video games made over the years. Some of these games have even come out in The United States, usually tying into a currently airing TV series.

One of the best would be the Gameboy Advance Astro Boy: Omega Factor, a charismatic beat ’em up developed by Treasure at SEGA which was based around the 2003 iteration of the show. Astro Boy: The Video Game which tied into the Hollywood movie came out in 2009 but exclusively on hardware that was already a generation behind, like the Playstation 2 and the Nintendo DS. 1 or 2 other games have seen English localization but definitely Omega Factor is your best bet.