Atlus Wants to Know Which Games You Want From Them Next 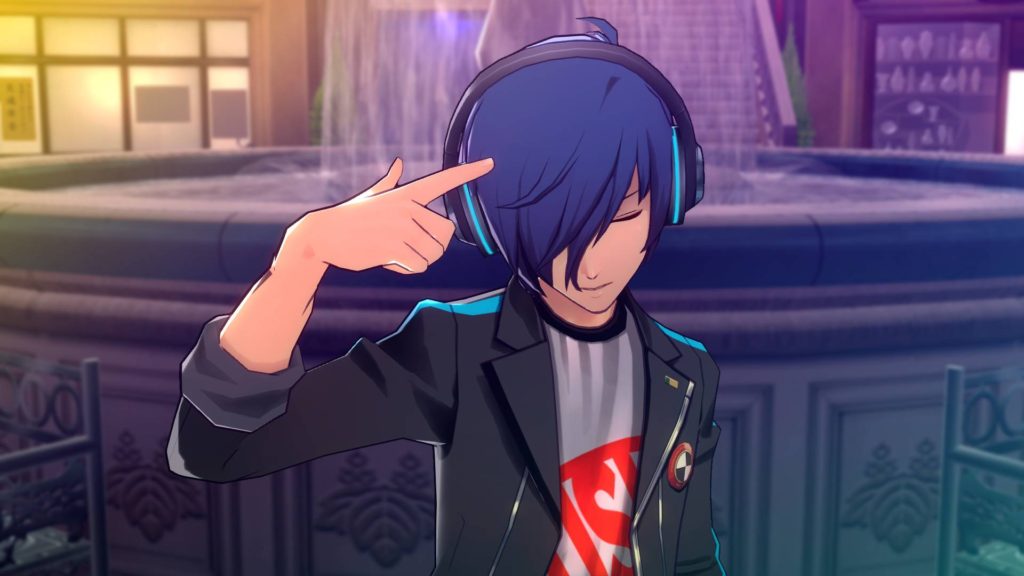 Atlus has always seemed like a company that deeply respects its core audience, and is constantly looking to attract new players to their games. They’re the developers behind titles such as Persona and Shin Megami Tensei, amongst a wide variety of other major names in the gaming world. Each year in an attempt to make sure their business strategy aligns with the desires of fans, they host a public survey that ranges across a large number of topics including games, ports, and other forms of media.

This year we find the survey full of the usual questions, with a few pieces, in particular, catching the attention of followers. Thanks to the team over at Siliconera, we’re able to share those with you:

Q55: If a Persona game listed below were to be announced, would you play them? If so, please tell us which device you’d like for it (PS4/PS VR/PS Vita/Switch/Smartphone/PC/Other)

While it might seem obvious to see titles such as Persona 6 in there, especially given the runaway success of last year’s Persona 5, it is assuring to see it’s on the table. Following that, we’re also getting a bit of insight into the other ideas that the team at Atlus are throwing around; some of which including a shooting game in the Persona universe, another fighter, an action RPG, and even an MMO. While it might be a little farfetched, it sure would be incredible to see a mainline Persona title available on the Switch.

Q60: If Atlus were to do a full remake of a past title, would you play them? If so, please tell us which device you’d like like for it (PS4/PS VR/PS Vita/Switch/Smartphone/PC/Other)

This could definitely prove interesting, especially in wake of a new wave of fans flocking to the various franchises after a string of incredible releases on all fronts. It would also open up an opportunity to see the games on new consoles, including PC and Switch, though I wouldn’t exactly expect to see a Persona 5 remake anytime soon.

Q64: Should a main-numbered title be released for the series below, which device you’d like like for it (PS4/PS VR/PS Vita/Switch/Smartphone/PC/Other)

Finally, this is where things get a little specific — and even a bit exciting. It’s definitely straightforward where they’re going with this, and the message is ultimately pretty clear. It would seem that there’s internal talk at Atlus, or even just ideas being thrown around, that one of their major series should break away from the current console restrictions it’s held by. For Persona, you’ll only ever find a main-numbered release on PlayStation devices, as with Shin Megami Tensei only being found on Nintendo devices.

What this all actually means for the year 2018 and Atlus remains to be shown, but it’s definitely a good look into the ideas they’re throwing around internally. There’s a lot of things to be excited about, especially the concept of a main-numbered Persona release on the Nintendo Switch. If you’re interested in checking out the survey, you’ll need to be quite brushed up on your Japanese, but otherwise, it can be found here.