ATLUS USA Wants To Know What You Want From Persona, Shin Megami Tensei, and More 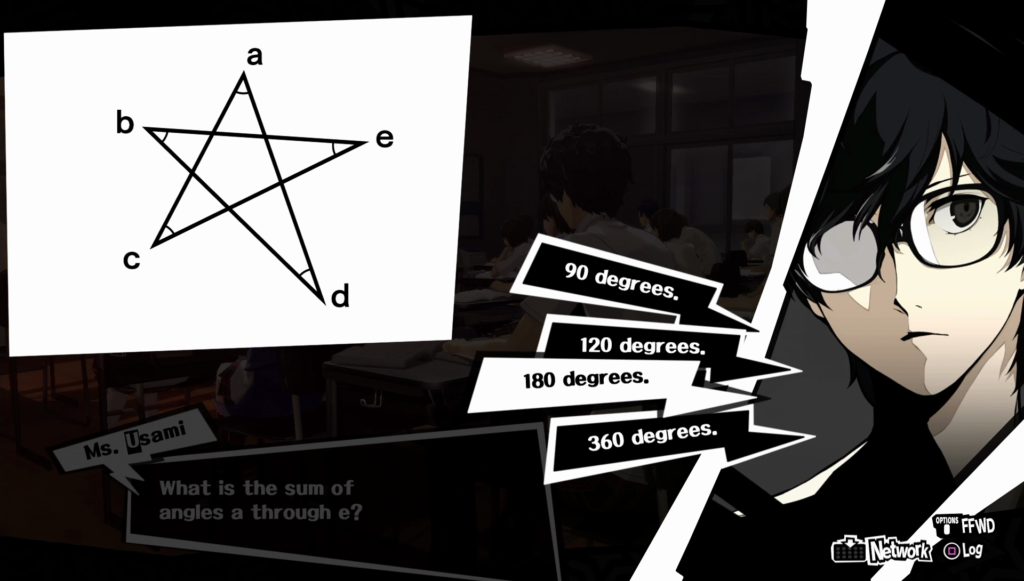 As ATLUS games become more popular not just in Japan, but the entire world as well, the USA branch of ATLUS is asking fans for feedback regarding what they want out of their franchises. The games referred to within the survey are all titles developed by ATLUS in Japan, so it’s likely that this information will be forwarded on to the development teams.

The opening questions within the survey are mostly for demographic data, but it quickly dives into questions about the company’s core franchises, asking which series fans would like to see more from. The options include main titles like Persona, Shin Megami Tensei and Etrian Odyssey, but also titles that haven’t received new installments in a while like Growlanser and Trauma Center. The survey also asks what game franchises from other companies you have played, such as Fallout, Dragon Quest or Red Dead Redemption. This is likely to get an idea of what sort of gamers are engaged with ATLUS properties. 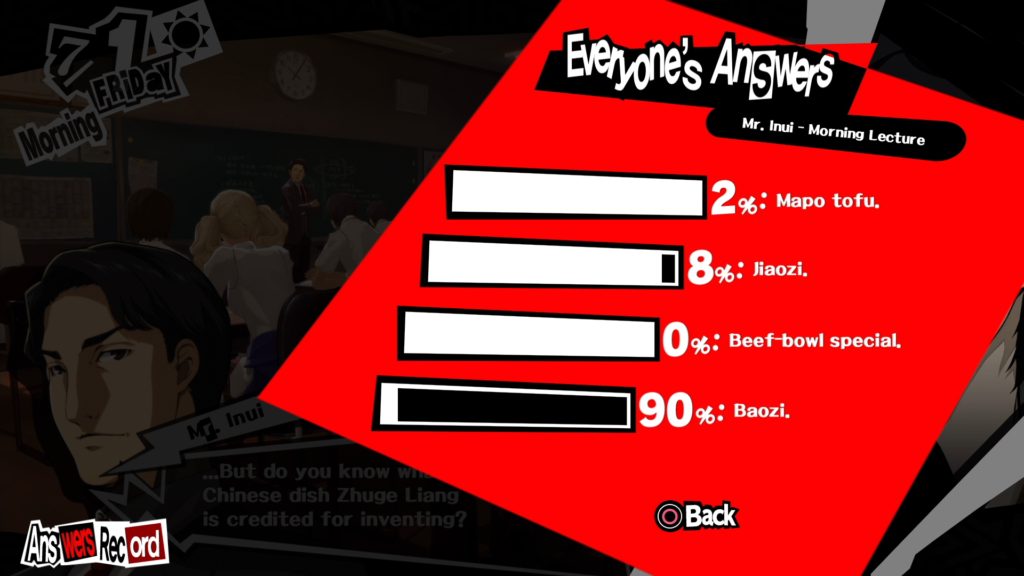 The survey will also ask about your buying habits, such as whether you pre-order games or not, how many games you buy at full price, if you buy collector’s editions and whether you purchase digitally or physically. You’ll also be asked about what sort of new content you’d like to see from different games titles. Some of the options for these include, “Nintendo Switch Port”, “Downloadable Content” and “PC Port”. I expect a lot of people will be wanting to see a Nintendo Switch port for Persona 5 to take the heist on the go (although we might be getting that in the upcoming “P5R” release anyway).

You’ll also be asked about apparel and what sort of things you’d buy. Personally, I’m dying for some good Shin Megami Tensei shirts, so make sure to think about what sort of apparel or merchandise you’d want to see from ATLUS franchises.

If you want to help out ATLUS USA with upcoming content, the survey is available here. Those that complete the survey will go into the running to win a gift card. Right now they’re only looking for US participants but we might see a similar quiz from SEGA for European players.