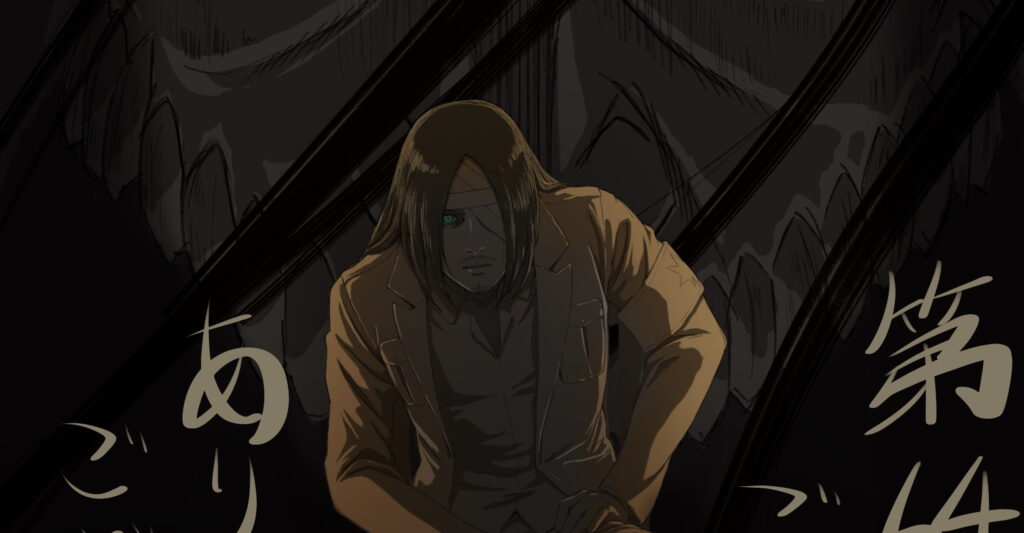 The wait for Attack on Titan: The Final Season episode 5 ‘Declaration of War’ sure felt like an age over the New Year, but it was more than worth it: following up on the tense cliffhanger at the end of episode 4 some two weeks later, Studio MAPPA managed to make what was essentially two scenes of people talking into one of the most nail-biting, thought-provoking episodes of TV anime produced in a very long time.

To celebrate, the official Attack on Titan Twitter account posted a special illustration by episode 5’s director, Teruyuki Oomine, depicting Eren and commemorating the episode’s tremendous success. Check it out below:

Oomine is one MAPPA staffer worth keeping an eye on. Having started his career over at LiDENFILMS with such projects as Terra Formers and Schwarzesmarken, he first worked with the studio in 2019 on Dororo, directing numerous episodes. His talent has clearly not gone unnoticed, as he was offered the job of prop design for Attack on Titan: The Final Season and the director’s seat for this momentous episode and possibly one of the most important.

As the title suggests, ‘Declaration of War’ kicks off the war for Paradis, but also the climax of the entire Marley arc. Although the anime has, on the whole, had much faster pacing than the manga, the reaction has been much the same: shock and awe at Eren’s actions, and a glimpse into his twisted worldview. 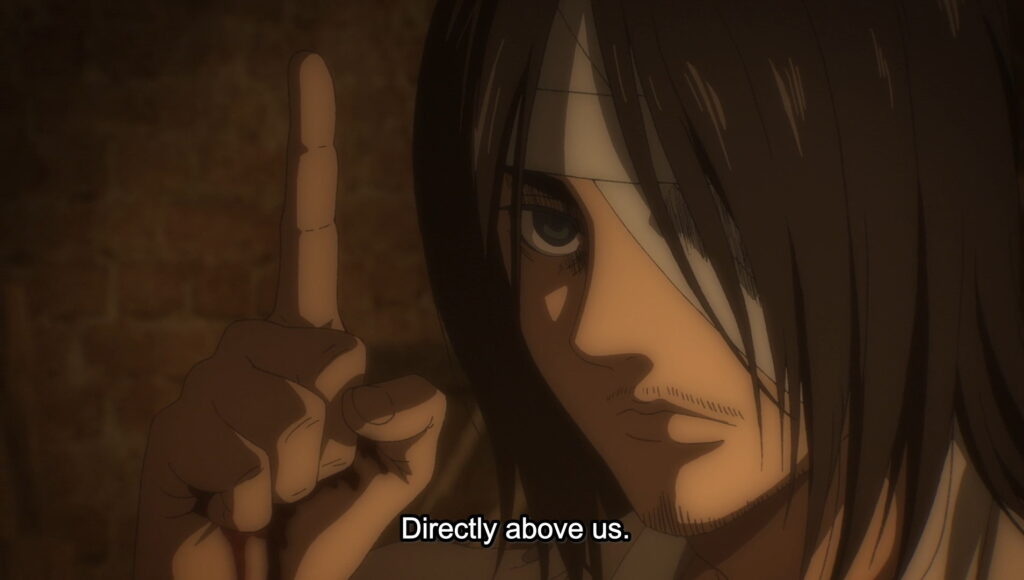 Conservation surrounding Attack on Titan: The Final Season episode 5 was so widespread on Sunday evening that the words ‘Attack on Titan’ and ‘Eren’ started trending, according to @AoTWiki on Twitter. It also managed to become the highest upvoted episode within 48 hours on the subreddit r/anime. No doubt MAPPA and Oomine are pleased with their performance, especially as the first episode divided opinion with its clunky 3D animation.

You can watch Attack on Titan: The Final Season as it airs via Crunchyroll and Funimation.