Attack on Titan Concludes in May Issue of Bessatsu Shonen Magazine 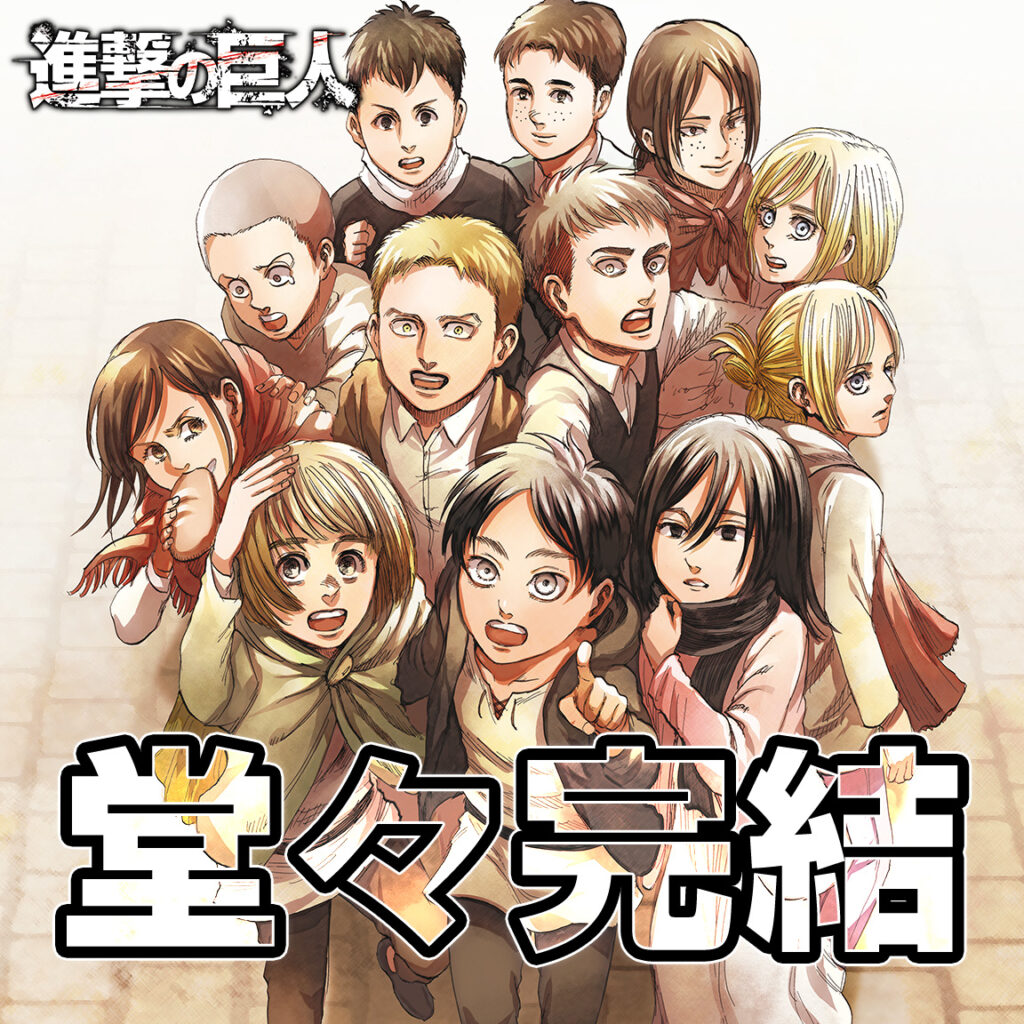 We’ve known for a while that this day would come, but on Friday, mankind received a grim reminder. The May issue of Kodansha’s Bessatsu Shonen Magazine will have the absolute last, final manga chapter of Attack on Titan (Shingeki no Kyojin).

Hajime Isayama’s Attack on Titan series has been around since 2009, and this week’s concluding chapter is the 139th. It will also be published in the final 34th tankobon volume on 9 June.

The manga magazine includes comments from both Isayama and the editors thanking fans and readers of the series for their support. It also contains a clear file of the cover illustration, which features the main characters.

Fans of the series have posted a lot of thank yous, memories, art, and memes in the wake of the final chapter. The tributes include this illustration by Reiji Miyajima (mangaka of Rent-A-Girlfriend): 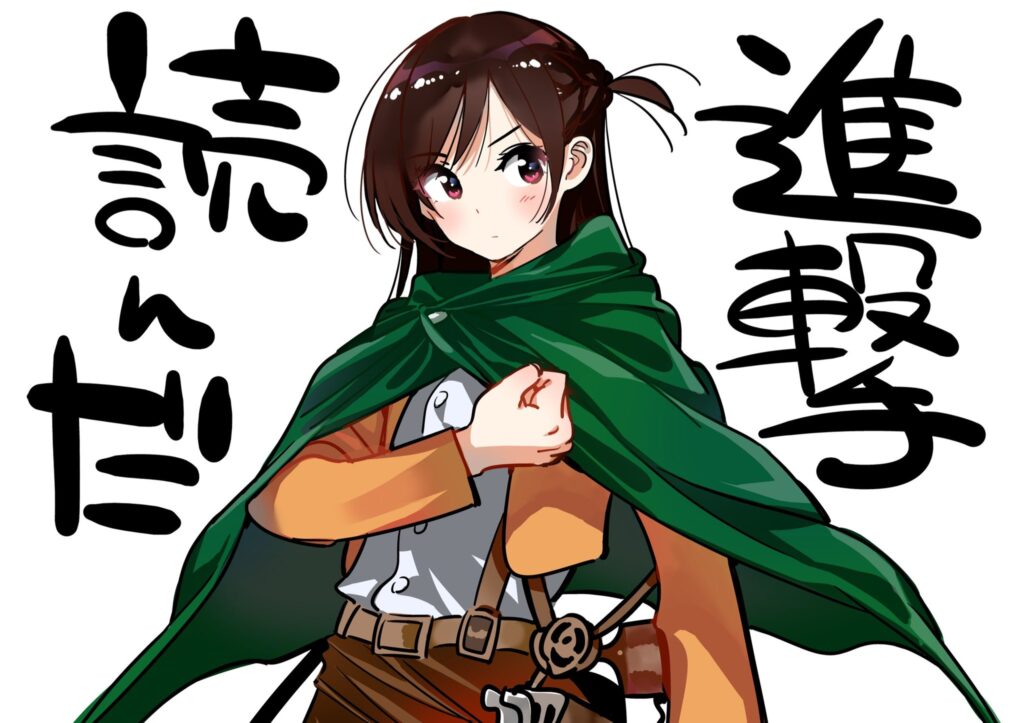 According to reports, Shonen Magazine’s Pocket ‘Magapoke’ app apparently either crashed or became unresponsive when it updated with the last chapter of the manga.

Although this is the final chapter to the main story, the English-language version of the editors’ thank you note does seem to suggest that there could be spin-offs, or some sort of other stories. ‘Our battle is only getting started!’ it says.

And of course, there will still be tie-in events related to both the manga and the anime series, which has not finished yet.

The anime series’ The Final Season will continue in December.