Attack on Titan Will End With Its Final Season in 2020 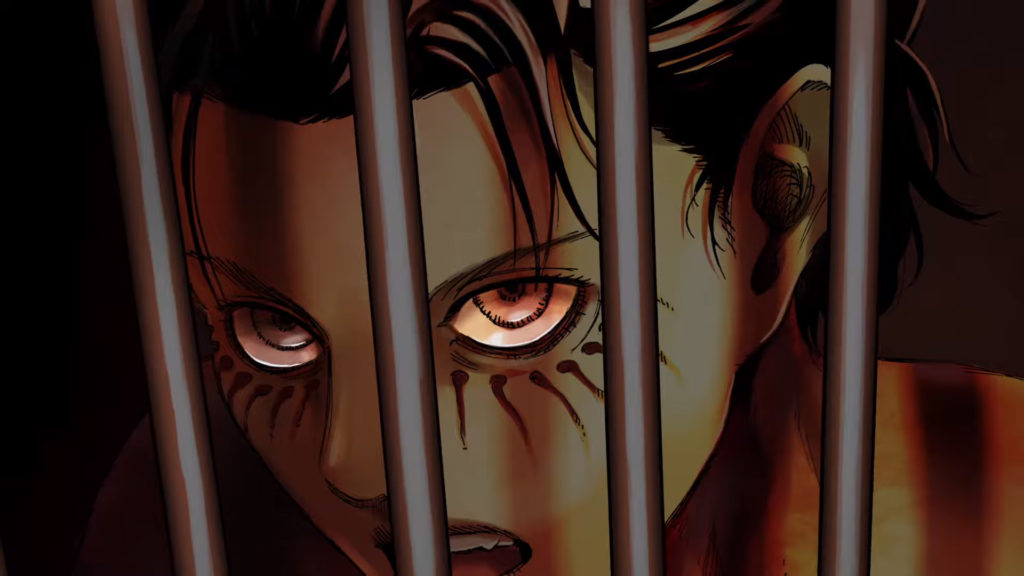 After the long wait between Attack on Titan Seasons 1 and 2, fans are now being rewarded with a full adaptation of the epic action series. The latest season unveiled many hidden truths and established the new challenge that the characters will have to take on next year.

Due to the initial large gap before Season 2, it’s likely that the staff never expected the series to be so popular. For example, when My Hero Academia debuted, they’d already greenlit the sequel, so they could have it continue the next year. However, the Attack on Titan team had already committed to other projects and needed to restart production in the hopes that after four years, the fans would still care about what’s in the basement.

Attack on Titan: The Final Season will continue to air on the NHK, as it has since Season 3, but outside of a small visual of the new costumes the characters will be wearing, there’s not much new information. There have been rumors that WIT Studio would be ending production on the series, with another studio taking over The Final Season, but we haven’t received any confirmations on that point.

The series will be airing during the Fall season of 2020, meaning that we’ve still got quite a wait. Original author Hajime Isayama released a draft of the final panel in the series late last year, and it’s likely that the manga will end soon. Anime viewers should be careful to avoid spoilers!