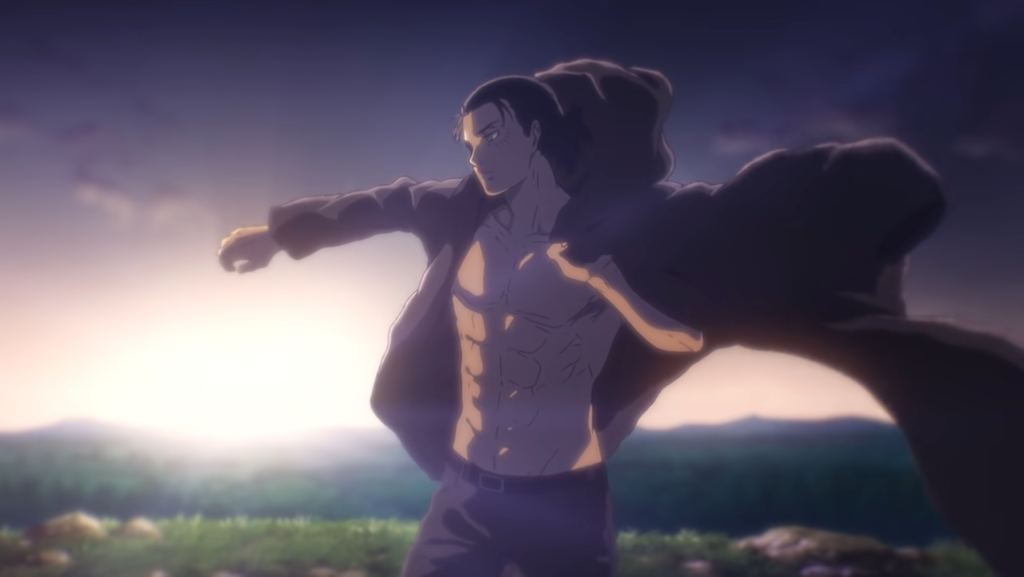 What a day. I began writing this article in the morning, finishing up around lunchtime before going away to take care of some personal business. By the time I returned, broadcaster NHK had inadvertently revealed that Attack on Titan: The Final Season’s release date would be December 7, nearly a day after Crunchyroll had simply said that it would be coming “later this year.” Whether or not these announcements were planned is unknown, but at least it is good news for those who have been eagerly awaiting the series’ return since the cliffhanger at the end of Season 3 Part 2.

Crunchyroll confirmed that Attack on Titan Final Season would be releasing “later this year” via their official website and Twitter account yesterday, but a more concrete release date can be found on NHK’s website. Navigating to the ‘Organization’ section, you can find a document that lists all of the programmes scheduled to air on NHK in the latter half of this year. There, it is written that Attack on Titan Final Season will begin airing on December 7 at 12:10 – so actually the wee hours of December 8.

What this website doesn’t tell us, however, is how long Attack on Titan Final Season will run for. It would be safe to assume that it would be two cours given the amount of material it would need to adapt to be truly the ‘final season,’ but that’s not set in stone. For all we know, it could be a similar situation to season three, which was split into two parts.

In any case, it is interesting to see how late Attack on Titan Final Season will be airing into the year. Usually, winter anime don’t start until January, and the adaptation will have long since passed by the usual October release date for fall anime. Could Kodansha and other partners be pushing MAPPA quite hard to release something this year? Possibly, although we hope that this doesn’t affect the quality of the anime.

Are you excited for Attack on Titan Final Season? Did you guess the release date right before it was announced? Let us know via social media or our Discord server, linked below.