Attack on Titan: The Final Season Continues This Winter 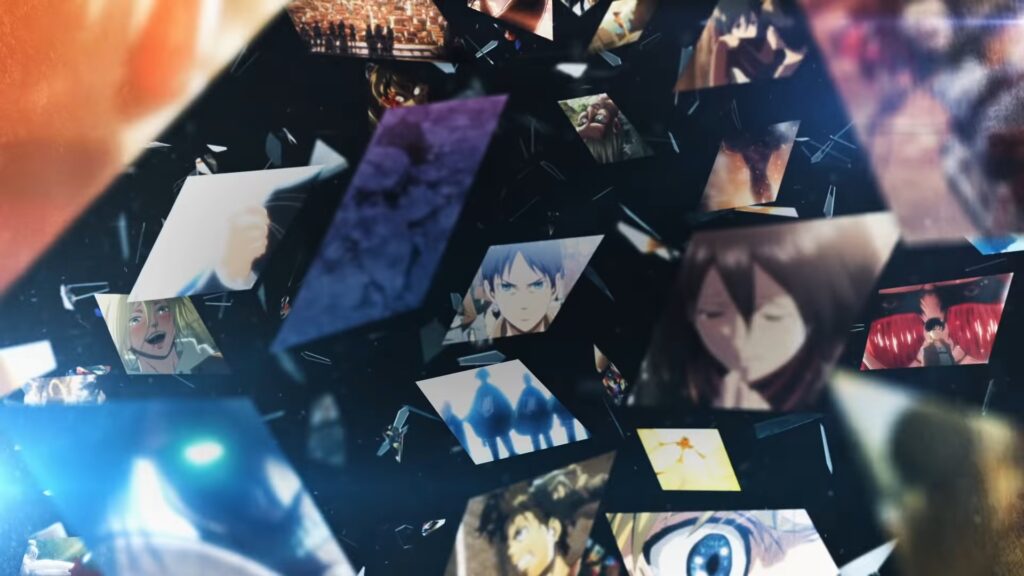 Fans were a little worried when Attack On Titan: The Final Season crept closer and closer to the last of its 16 episodes.

Objectively, Studio Mappa adapting Hajime Isayama’s original manga material at the slowish rate of roughly 1.5-2.5 chapters an episode made for an objectively great season. However, with no previous announcement of a formal second cour made for The Final Season, some theorized we might either get a movie that would take eons to come over stateside or some god-awful original ending.

While the former could’ve at least been good, the latter seemed far-fetched and now that the 16th episode (75th in total) wrapped up, we do have confirmation that ‘Episode 76’ will come this December.

For now, we’re not getting Part 2 tagged onto ‘The Final Season’ moniker or some other subtitle. Simply, episode 76 of Attack On Titan will air sometime in December, the same month the new season began in 2020. We get a few vague snippets of new footage in this small teaser, which manga readers will probably already be familiar with the contents. With the manga ending later this month, some may choose to finish the series now, but since many have stuck with the anime all this time, what are eight more months in the grand scheme of things?

As all the people who’ve kept up with Attack on Titan have been telling everyone who eventually dropped Attack on Titan over the many years since the anime’s initial 2013 release, The Final Season has been incredible. Not only has the show morphed into an intensely suspenseful political and psychological thriller nearly unrecognizable from its original incarnation, it covers anti-war ground and meditations on race relations no other modern anime would dare cover. Isayama’s received criticism for some of his comments over the years, but the totality of his work definitely portends intent, whether you agree with its every take or not.

You can watch Attack On Titan: The Final Season on Crunchyroll.