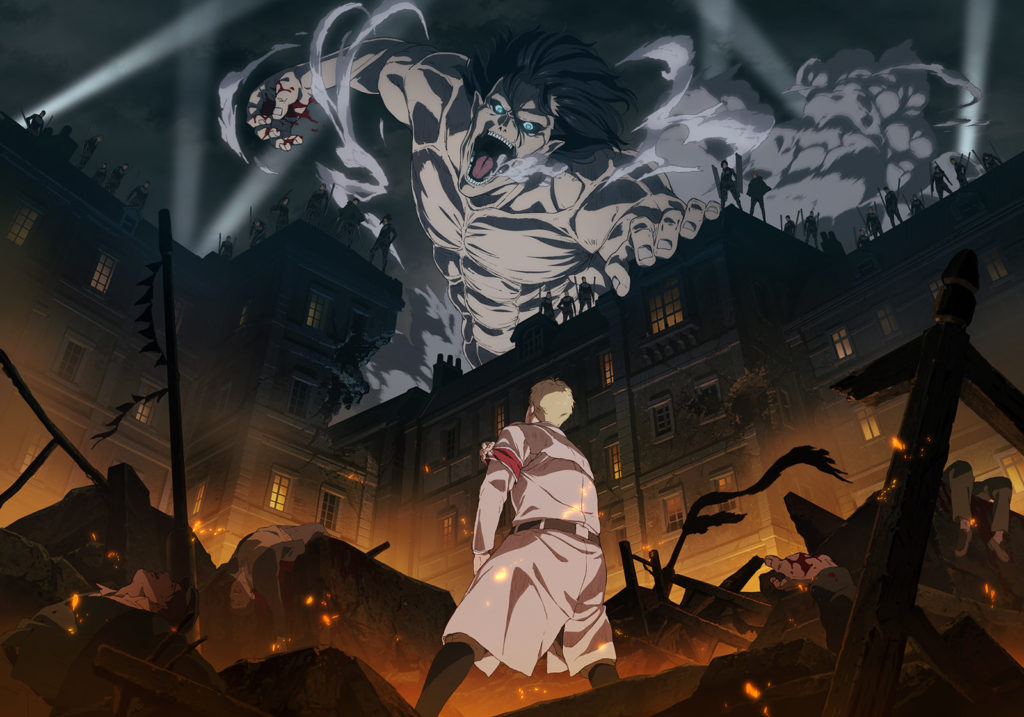 It’s been in the rumor mill for a long time now, but now it’s finally official: WIT Studio will not be tackling Attack on Titan: The Final Season, the latest and final installment in the anime adaptation of Hajime Isayama’s mega-popular manga series. Instead, as The Final Season’s first trailer confirms, Studio MAPPA will be taking over production. The significance of this cannot be overstated, although fans of the series should not be discouraged.

That is a fairly accomplished staff roster with a lot of former Dorohedoro staffers, but some fans will no doubt still be worried about the prospect of the adaptation changing hands. The first Attack on Titan: The Final Season trailer should, however, help to quell such fears.

Despite WIT Studio being involved with the series from the beginning – taking a chance on a relatively unknown series at the time – MAPPA have managed to capture the ferocious energy and apocalyptic imagery of this final arc with surprising grace, bringing the character designs and general overall visual aesthetic much closer to that of the original manga.

It should, however, be mentioned that some have asserted that this trailer is pre-animated. This would make sense given that we don’t even have a release date yet, so the production can’t be too far along. Nevertheless, if this is anything close to the finished product, then I’ll certainly be satisfied.

Plus, if there ever was a point in the story where it might make sense to switch studios, then this is it. These last two arcs are much different in tone and content from story up until this point, featuring a lot of conversation between characters before going into full-scale madness at the very end. So while the first Attack on Titan: The Final Season trailer may stand tall on its own merits, the prospect of what to come is that much more tantalizing.