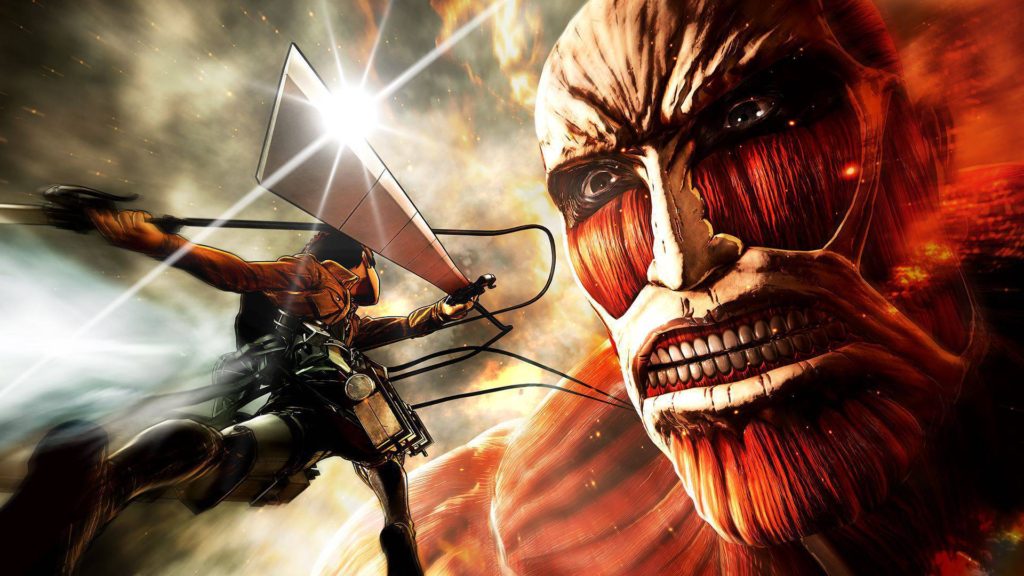 When fan-favorite manga-gone-anime series Attack on Titan first took on the silver screen in 2015 with the Shinji Higuchi directed Japanese live-action adaptation, it was riddled with problems — but can a Hollywood adaptation really do it better? Apparently famed ‘IT’ reboot director Andy Muschietti seems to think so, with the announcement earlier today that he would be working with Warner Brothers Pictures to create a Hollywood live-action adaptation of the Attack on Titan property.

It was only a short time ago that I was writing about the announcement of a Hollywood live-action adaptation of My Hero Academia, another animated property to be caught up in the whirlwind storm that sees properties being picked up left and right. This time, however, I might actually be somewhat optimistic about this, dependant on the direction that Andy Muschietti chooses to take the film. With the incredibly presented horror themes and playful comedy aspects of his latest film, ‘IT’, if there’s anyone I’d choose to adapt the property it’d likely be Andy Muschietti.

With the incredible box office performance achieved by ‘IT’ both in North America and internationally, even given its intense ‘R’ rating, I can only hope Muschietti is given the green light for a similarly intense film. Right now details are relatively light, though we do know that Harry Potter’s David Heyman, Death Note’s Masi Oka, and IT’s Barbara Muschietti are coming on as producers for the upcoming film. Though the film has been announced, it likely won’t be some time until we see it come to light — especially with ‘IT: Chapter Two’ slated for a September 6, 2019, theatrical run.