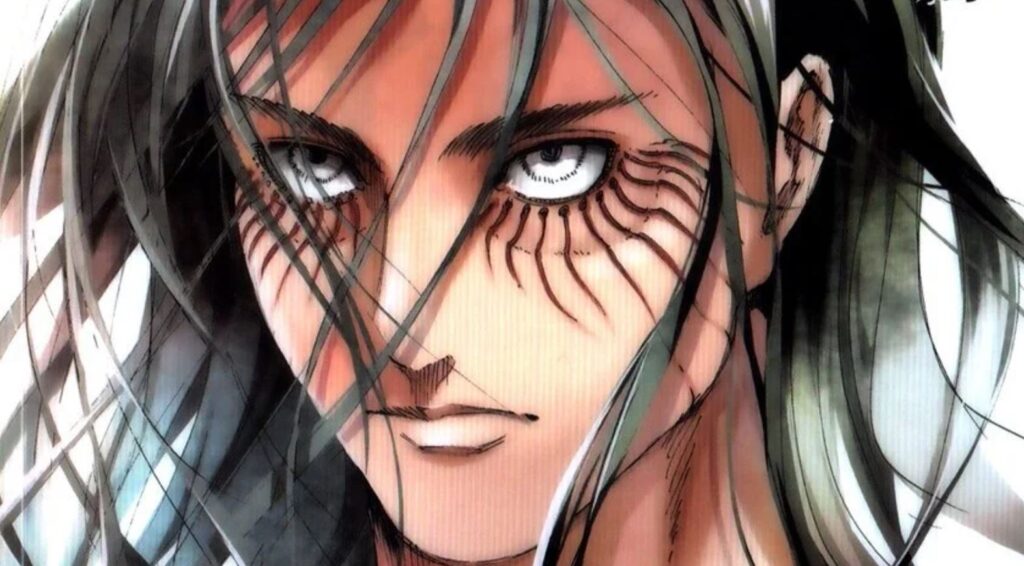 Attack on Titan Manga Comes to a Finish in April 2021

Attack on Titan and its following has morphed a lot over its already historic twelve-year run. Hajime Isayama’s manga had been catching heads as soon as it hit Kodansha‘s Bessatsu Shonen Magazine in 2009, the same day as fellow icon The Flowers of Evil. The hub-bub emanating from Japan and spilling online made the 2013 anime highly anticipated, and you already know what happened when it hit: Titan-level world domination. A crossover hit all over the world, Attack on Titan instantly became the signature show of the decade. These days, the commotion about the series is a bit more passive, but its following is no smaller. Now with more eyes on it than ever, the manga will come to its long-awaited close on the ninth of April 2021.

We’ve known Hajime Isayama has been planning to end Attack on Titan for quite some time. The current anime airing bills itself as ‘The Final Season’, though at the pace it’s going it might need a part two. After nearly 12 years in the same monthly magazine, the final chapter of the most haunting battle manga spectacles will be serialized on 9 April. Perhaps in the leading months, fans worldwide will revisit the series, leading to a second boom that will oust the already ended Demon Slayer once and for all.

If you tapped out after Season 1 of the show, you’ve genuinely been missing out on one of anime and manga’s greatest works. Before the gimmick of ‘Titans’ could wear too thin, Isayama was smart enough to evolve his stories in drastic ways, shunning the Shonen flare and incorporating horror atmosphere, political machinations, and eventually the pains of war. Some fans didn’t like the new direction, and to them, I show pity, for their hearts are swaying in the wrong direction.

Attack on Titan will end 9 April. You can watch and read it on Crunchyroll.