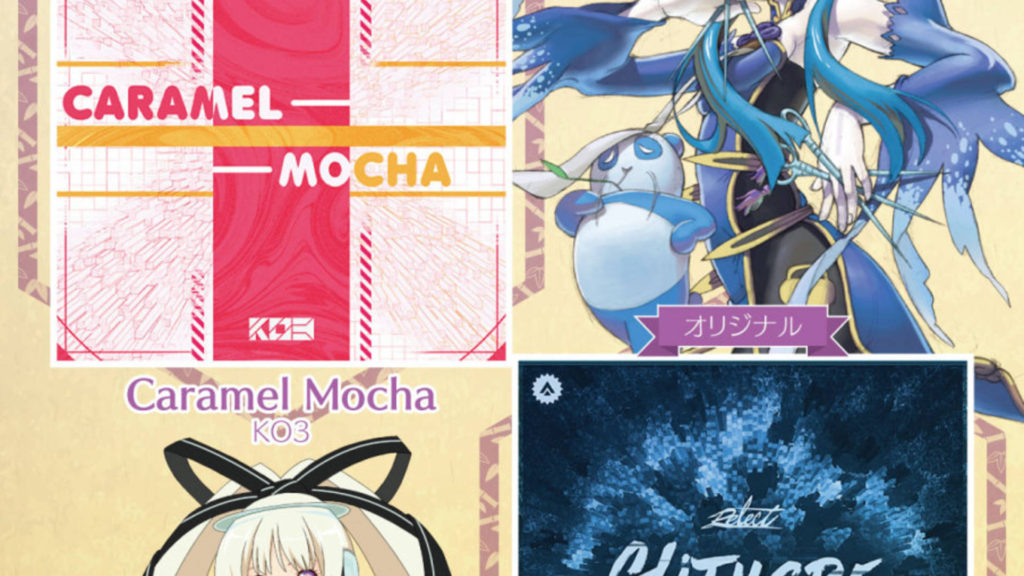 You might have seen our recent musings about Japan-based, North America-operated arcade chain Round1 and what they’re doing to expand the arcade gaming scene across the United States. One of their latest and greatest arcade machines, Groove Coaster 3EX, is today launching an incredible mini-event that you’re definitely going to want to keep your eyes on.

In collaboration with California-based music label Attack the Music, Taito earlier announced that the their Groove Coaster 3EX arcade machines would be calling on the talents of the label’s musicians and artists they’ve worked with over the years to create an all-out mini-event that challenges players worldwide to tap to the rhythm.

Groove Coaster 3EX 🔼 Attack the Music Mini Event Starts Tomorrow! Check out the NEW TUNES and get LIMITED TITLES and AVATARS!!! 🎶 Event ends January 16, 2018 (JST) so let's play some Tunes, get some REWARDS! #Round1 #GrooveCoaster pic.twitter.com/551lVz0Cb8

With new songs to enjoy, new avatars to unlock, and a few other sneaky little extras too, it’s definitely a great time to be checking out the arcade title. Running from today until January 16, 2018 (JST), you’ll want to get in quick to secure your unlocks.

It’s definitely exciting to see what’s going on here, especially with this being such a major instance of the Japanese arcade music scene looking beyond their borders to international outlets for emerging talent. This isn’t the first time Attack the Music has been featured in a rhythm game, especially with their previous involvement in the Crossbeats Rev series. Think you’ll be heading out to your nearest arcade to check it out? Given the chance, I’ll certainly have to give it a try.