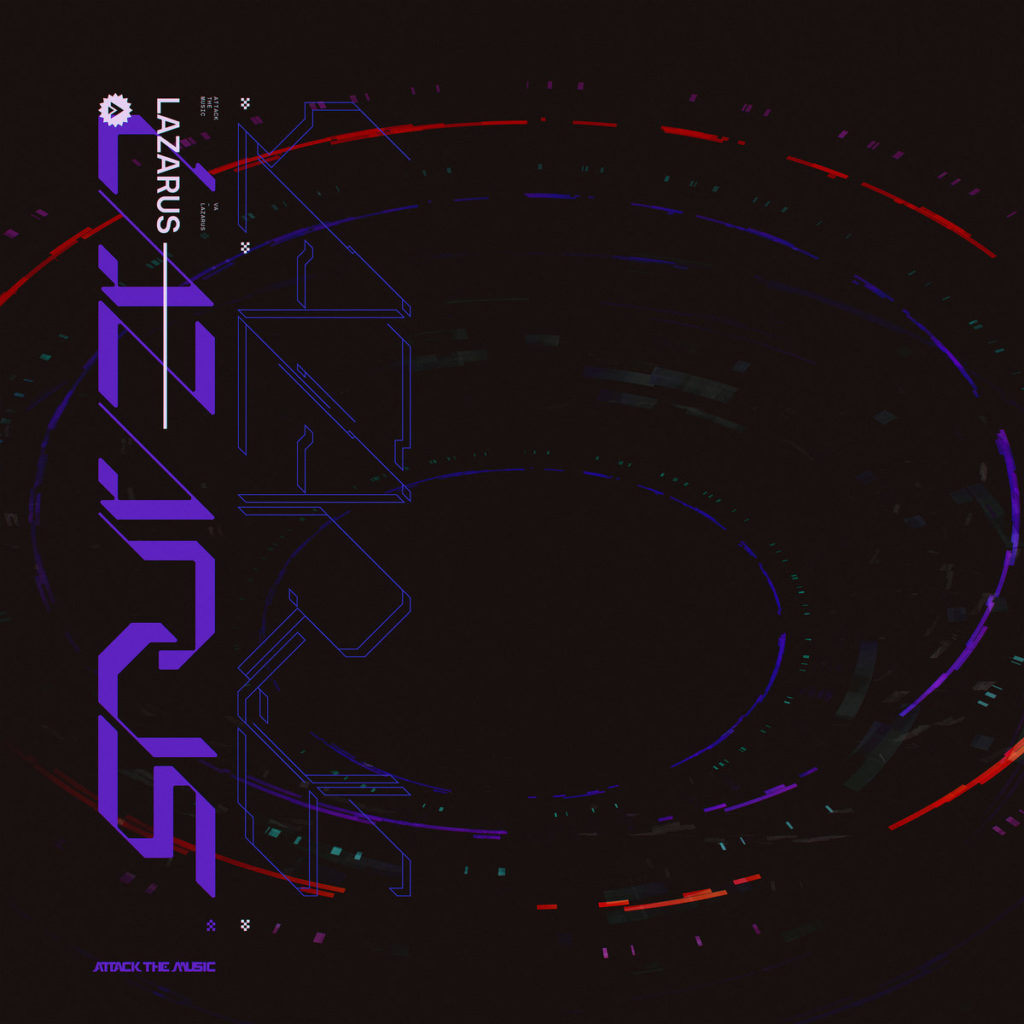 For anyone who has been following OTAQUEST for any amount of time, you should already find yourself familiar with our mission; that being, to bring together a wide array of talent from a number of spectrums across Japanese pop and underground culture and put them in one easily digestible space. This is a statement that also rings extremely true for our friends at Attack the Music, and it goes without saying that their latest release “LAZARUS” really embodies this fact.

Born out of Los Angeles with permanent ties and roots in the Tokyo music scene, Attack the Music’s latest compilation album release “LAZARUS” might just go down as one of the label’s greatest drops to date. It’s a high-energy whirlwind of genres that bounce off each other and compliment both sonically and thematically in more than several ways. Not that you should judge a compilation purely for its lineup, but in this case, all the artists involved have really gone above and beyond in not just delivering to the hype of their names, while also going way out of their usual comfort zones and crafting something unique.

Seeing artists like the Tokyo-based android52 step away from their ‘usual’ sound into something totally left-field like Drum and Bass? Absolutely bonkers. Or how about TeddyLoid’s foray into some more funk-driven territory, inching away ever-so-slightly from his usual heavier sounds? Seriously, this compilation isn’t something to sleep on. Personal favorites for me definitely come in the form of XYLÖZ’s “39” and LADY’S ONLY’s “Ghosting Image”. With that being said, there’s definitely no track on here that doesn’t hit in its own way.

Check out the full tracklist and listen below:

For those interested in checking out the compilation album, which is available now via all major streaming services, be sure to head over to Attack the Music’s official website.