Augmented Reality ‘Osomatsu-san’ Is Available on Your Smartphone 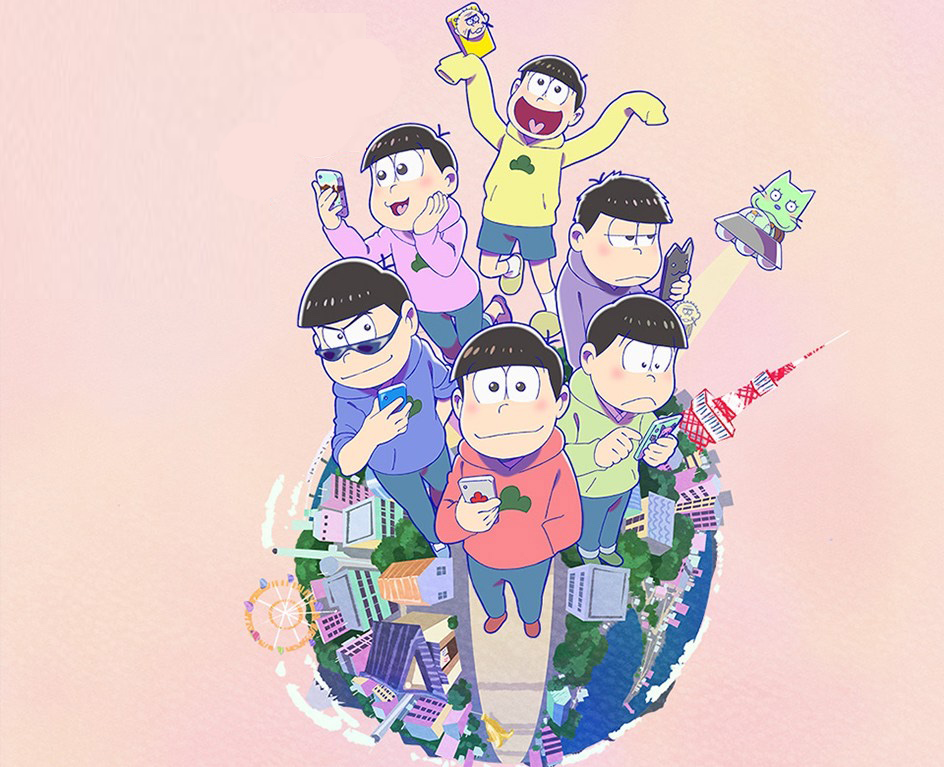 Sometimes seeing your favorite ‘Matsu on your television or computer screen just isn’t enough, and for times like those, there’s an app for that. As the insanely popular Osomatsu-san continues to dominate the Japanese animation industry, we’re seeing more and more ways to interact with the series’ six main characters. From billboards to smartphone screens, there’s not a single place you won’t find the boys anymore. And honestly, I’m not complaining.

Recently released on the Japanese App Store/Google Play, ‘Osomatsu-sanpo’ is your latest invitation into the world of Japan’s most dysfunctional sextuplets. It’s this unique-spin on other GPS-based augmented reality titles for smartphones that essentially has you capturing 134 different varients of the Matsu brothers. Capturing the characters is a matter of beating them in a game of ‘Rock, Paper, Scissors’, with varying levels of difficulty as you progress through the game. There’s no word of an English release just yet, but honestly it’s pretty self-explanatory even without it.

Originally released in 1962, Osomatsu-kun would go on to bridge the generational gap between younger and older generations when it’s revival series, Osomatsu-san, was released in 2015. Two years later and the series is still ranking at the top of almost every anime chart in Japan, with no sign of slowing down anytime soon. You can check out gameplay of Osomatsu-sanpo below:

Available for download free of charge on both the App Store and Google Play, further information can be found via the official website, here.