Avex announced today that they are going to be bringing the Cyber TRANCE series back in a more ‘modern’ sense.

Avex’s Cyber TRANCE albums and releases were one of my favorite Japanese compilation series growing up as a teen in the early 2000s. The series saw its demise when the popular electronic ‘cyber’ club ‘Velfarre’ shut its doors when midnight struck on 1 January 2007.

The announcement was posted on the official Avex Portal Twitter page. The tweet read that Avex wants to bring trance music to the world again and hopes to usher in a new light for people during these difficult situations. 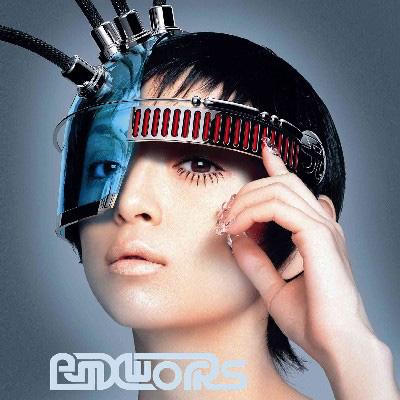 Avex recently launched a new Cyber TRANCE YouTube channel which will be distributing some of the best songs from those days. Their sound hasn’t faded away, more than a decade after, and still feels fresh and new.

The massively popular ‘velfarre Cyber TRANCE’ series will also be available for streaming. It had previously been removed because of rights issues. They haven’t announced any new albums, but they assured fans that there will be new content in the Cyber TRANCE catalog coming soon. 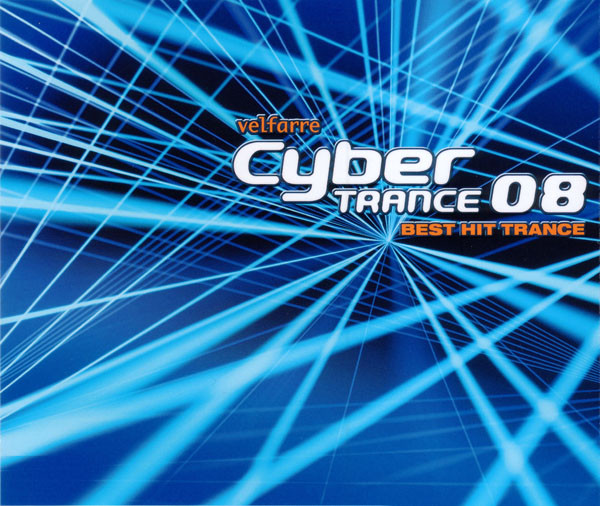 The Cyber TRANCE series plays such a major role in the type of music that I am interested in, and I am stoked to see it coming back. I can’t wait to see what they do with the series in the future.