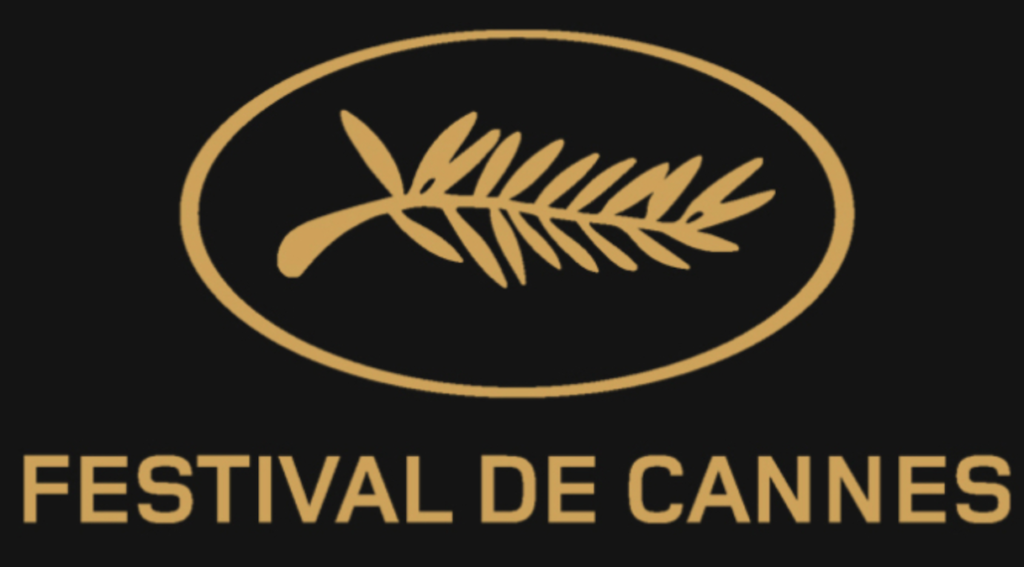 Like all film festivals as a result of COVID-19 cancelling large-scale events for the foreseeable future, the Cannes Film Festival for this year has also been a victim to the necessary need to shelter in place and avoid large-scale gatherings. While many film festivals have chosen to move online or entirely postpone their 2020 editions as a result of the pandemic, the world’s most prestigious film festival vowed in their cancellation announcement that this year’s event would take place in a different format that avoided online streaming alternatives. Today the Cannes Film Festivals announced their 2020 lineup, featuring multiple Japanese films including Studio Ghibli’s latest film, Aya and the Witch.

The line-up for the 2020 Cannes Film Festival is noticeably smaller when compared to previous years and lacks as many high-profile movies when placed alongside previous events. Of the films chosen, Wes Anderson’s newest film ‘The French Dispatch’ is perhaps the most high-profile film in the lineup. Films are only eligible if they’re planned for release between Summer 2019 and Spring 2020.

As for the selection of Japanese films chosen to compete in the event, 3 films have been announced as being in competition for prizes at this 2020 edition of the Cannes Film Festival:

Asa ga Kuru (True Mothers) by Naomi Kawase – A couple choose to adopt a baby boy after having originally given up on having a child. For 6 years the pair raise the child before they’re unexpectedly contacted by the child’s birth mother, asking that they return them.

The Real Thing by Koji Fukuda – This film follows Kuzumichi Tsuji, a well-respected man involved in multiple casual relationships at their work and has never fallen in love with someone. Things begin to change as he gets involved with the mysterious Ukiyo after saving her life after her car stalled on a railroad crossing.

Aya and the Witch by Goro Miyazaki – To find out more about this film please check out our previous news coverage on the film.

This festival is different due to previous years as there won’t be any prizes, nor will there be a physical 2020 event, compared to previous years. This means that no Palme D’Or prize will be given to any of the films selected for this year. What it does mean, however, is that all films can promote themselves using the Cannes Film Festival official selection banner, while all films will have an opportunity to receive a world premiere at a physical venue thanks to partnerships with other festivals such as the Tokyo International Film Festival. These will then compete under that film festival with Cannes accreditation.

Considering the increased prestige a film receives simply for being selected for the Cannes Film Festival, this will be a major boost for Aya and the Witch, True Mothers, The Real Thing and all of the directors and movies chosen. You can view the complete lineup of films over on the Cannes website.