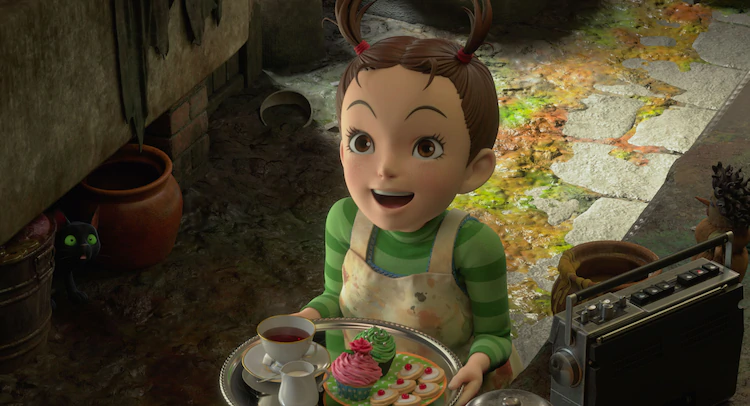 A TV film might not sound like what you would expect from the world’s most beloved animation studio, though not actually a first for the Studio as they did this with Ocean Waves too way back, Studio Ghibli will be bringing Aya and the Witch to NHK December 30 before the film premieres anywhere else. A departure in more ways than one, the film also marks the studio’s first foray into a full CG effort as it’s being produced entirely in house. GKIDS has already announced they’ll screen the movie theatrically around North America early next year, so you’ll be able to catch it in theaters if your state doesn’t go back into lockdown by then. 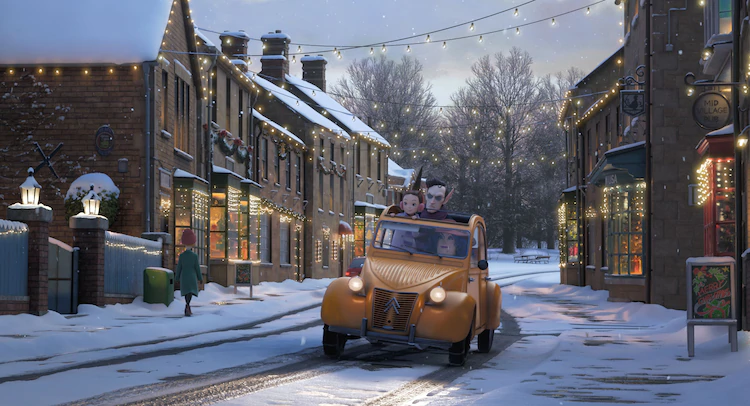 Titled ‘Aya and the Witch’ in Japan, the international releases will retain the novel’s original name Earwig and the Witch. The book itself was penned by Dianne Wynne Jones who also was the original creator behind Howl’s Moving Castle, which is some continuity for you. The film revolves around young Earwig who gets adopted by a mysterious witch who might have some dubious intentions. It promises magical shenanigans and mischief, which is in keeping with a good majority of the Studio Ghibli filmography. 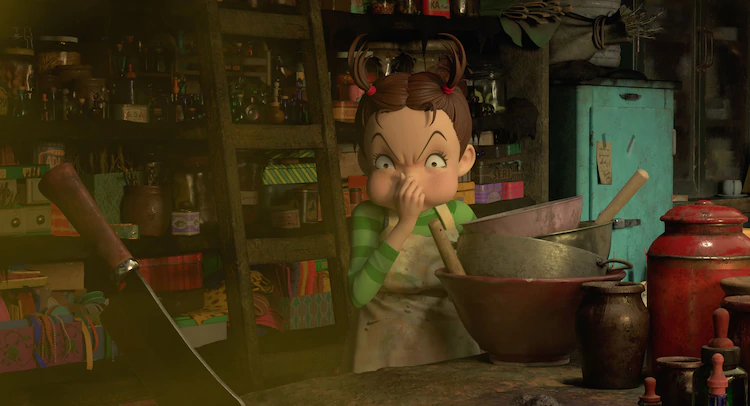 Earwig and the Witch is being directed by Goro Miyazaki, who is indeed Hayao Miyazaki’s son. We can only hope that the third time’s really the charm in his case. His last film, Up On Poppy Hill, is, by all means, fine but ultimately not remembered by many. Conversely, his first directorial effort Tales of Earthsea is nearly regarded by everyone as the singular worst Ghibli film. While we’d like to be nicer than that, it’s undeniably a chore to watch at best. The CG in screenshots doesn’t look too bad, but we still haven’t seen anything more than screenshots which is a little worrisome.

Aya and the Witch will air on Japan’s NHK on December 30.