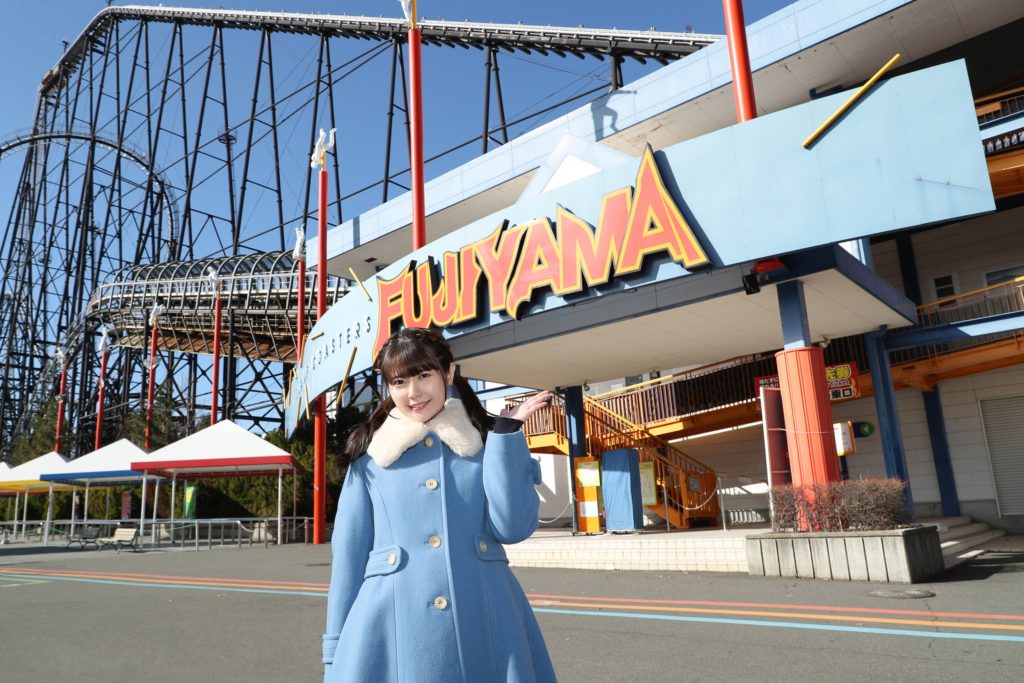 It’s fairly common knowledge that voice actors or seiyuu are a big deal in Japan, but the extent to which their popularity extends always surprises me – they truly have become cultural icons of their own, despite lending their voice to other cultural icons themselves.

One of the leading stars of the voice acting world has to be Ayana Taketatsu, who broke onto the scene in 2011 with her role in Kyoto Animation’s beloved slice of life series K-ON! as Azusa. Taketatsu’s vocal performances on the various Houkago Tea Time albums would help to cement her status as a ‘singing seiyuu,’ which saw her appeal widen drastically. She continues to do voice work, but has always had a strong musical presence, in part thanks to her solo work as well as her work in the group ‘petit milady’ with other venerable voice acting legend Aoi Yuki.

If Taketatsu wasn’t such an accomplished artist beside her acting work, then I’m sure that her recently announced collaboration wouldn’t have happened either. You may know of Fuji-Q Highland in Yamanashi prefecture – it’s home to some of the biggest, fastest and most terrifying rollercoasters in the world, and as such is a popular destination for thrill seekers both domestic and international.

To celebrate the release of Taketatsu’s 11th single “Innocent Notes,” Fuji-Q Highland will play host to the special event “Ayachi Highland,” which will see the voice actor taking over the world famous park in various ways. Firstly, all of the park’s videos and announcements will be changed to versions recorded by Taketatsu, meaning that you can finally hear the voice actor say “put on your seatbelt.” Furthermore, the park will play host to a special Taketatsu-themed stamp rally, which adds yet another attraction to the park’s already impressive lineup.

Of course, there’s also plenty of exclusive goods going on sale in tandem with the event. These include a special photobook featuring lots of snaps of Taketatsu enjoying the park, which I really hope includes a snap of her riding the terrifying Ee ja nai ka. Taketatsu herself will also be coming to the park on February 9 to do a talk show before the event comes to an end on February 17.

It’s one thing for a massive multimedia property to have an event themed after it at a theme park, with the such series as Lupin III and Evangelion having attractions themed after them at Universal Studios Japan this year. But to have an event themed after a single person is not only a testament to the power of that individual, but also to the power of the seiyuu in modern Japanese popular culture in general; they truly have grown beyond their original conception and into something very powerful indeed.