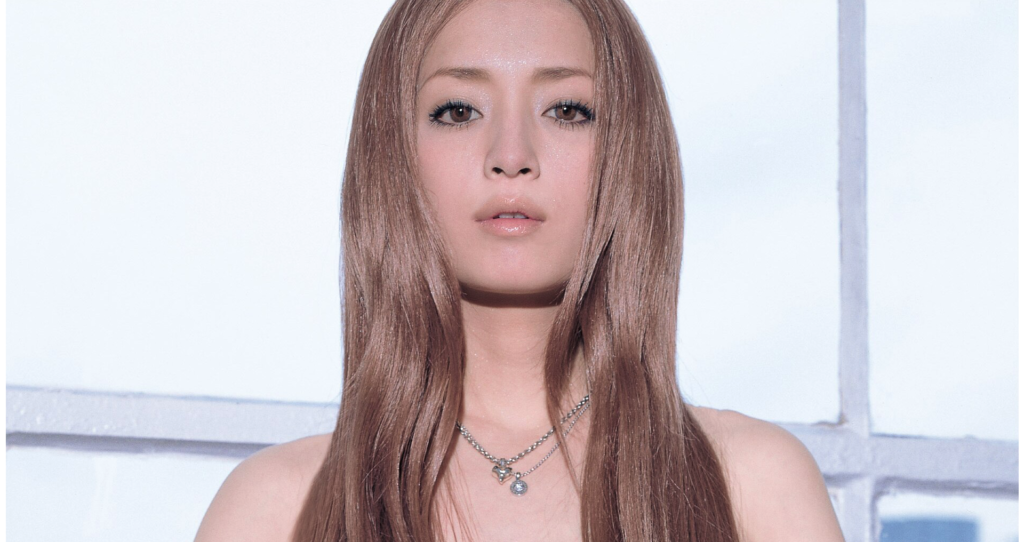 To this day, Ayumi Hamasaki is the best-selling solo artist of all time in Japan, and for good reason. For over two decades, she has reigned at the top of the Japanese music industry alongside other greats likes Namie Amuro, making her a J-pop icon that, regardless of how you feel about the music she has heard, demands respect for her success. Her recognition internationally in spite of her success is low, however, so it would be understandable if this was the first time you were hearing her name. However, if you would like to learn more about her career and find out how the artist has grown over her 26-year career, things just got a whole lot easier, as Ayumi Hamasaki recently uploaded her entire music video collection to YouTube for worldwide consumption.

This slew of music videos contains music from her origins in the early 1990s all the way to her most recent music, and is a treat for fans of Japanese music, with many iconic music videos and songs now available in their entirety. Over 100 videos have been uploaded in all, making it perfect for a playlist in the background while working on other things too, if you were so inclined.

As a fan of 80s, 90s and early 2000s J-pop I have a soft spot for music from her early days out of the music uploaded, including To Be and For My Dear, both from 1999, with the latter having some rather eye-catching visual shots within the music video itself. Saying that, all of the music here is well worth a listen, and an insight into the career into one of the most talented and successful artists in the Japanese industry.

The reason for the sudden mass-upload of all of Ayumi Hamasaki’s music videos? The 20th-anniversary rerelease of one of her most iconic albums appears, which was first released in Japan on November 11, 1999. This new version will release on the same date next month in multiple versions, ranging from a 3CD release including a remastered version of the album and two bonus CDs of remixes and instrumentals as well as a 4CD+DVD release which also includes a CD entirely comprised of remixes and alternate versions of the albums title track, ‘appears’ and a DVD comprised of live videos and music videos. The release is certainly a celebration of the artist as well as the album itself.

LOVEppears / appears -20th Anniversary Edition will release on November 11th and you can find out more about Ayumi Hamasaki over on her official website.