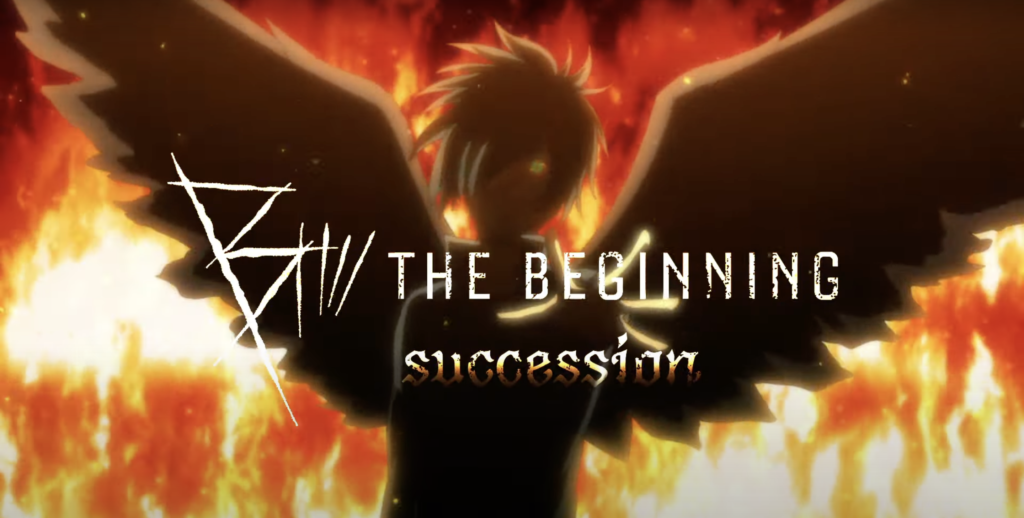 If you haven’t had the time to check out B: The Beginning, it is a Netflix Original series created by Production I.G.. The official synopsis for the first season is:

Genius investigator Keith Flick rejoins the royal police force, RIS, just as serial killer ‘B’ emerges and commits a double murder. Mysterious youth Koku may be an ally of the group’s… or a target. When the RIS investigates a death that appears to be linked to B, Keith disagrees with the crime being connected to the criminal mastermind. An attack on a member of the RIS leads members of the group to suspect a traitor within their ranks. After being declared a murder suspect, Keith turns himself in. Koku is forced to fight for his survival. 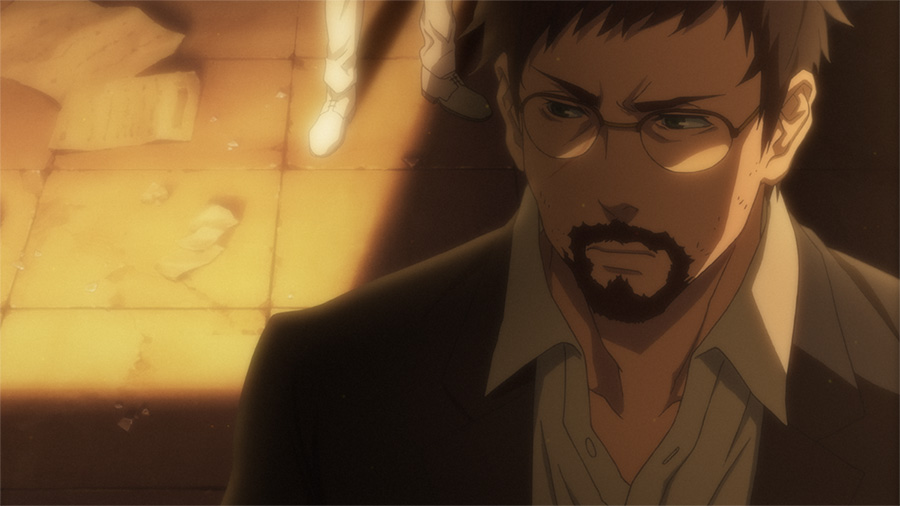 Leading up to the second season, Netflix has been kind of mum on the story but they have stated that ‘when Keith is abducted and a friend from Koku’s past resurfaces, Killer B returns and everyone is pulled into a conspiracy involving the crown.’ Either way you look at this, it looks like the second season of B: The Beginning is going to be bringing us to some pretty white knuckle moments.

B: The Beginning Succession will be dropping on Netflix worldwide on 18 March 2021.